A tribute to Daphne and Celeste

dr rocker Regular
March 2011 edited March 2011 in Spurious Generalities
I hate pop. I almost respected these two back in the day for them showing exactly how crap pop can be. People had seen for years acts pushed on them by record companies - with these two, they just pushed and marketed a load of crap.

They did have their downfall. At a UK festival, the Reading festival, they were pelted with bottles of water, piss and shoes, amongst other things.

Withe the two following videos, chart the rise and fall of the duo from 'disney pop' to them obsevivly stalking Eminem and both of them getting covered in the piss of the youth of England. 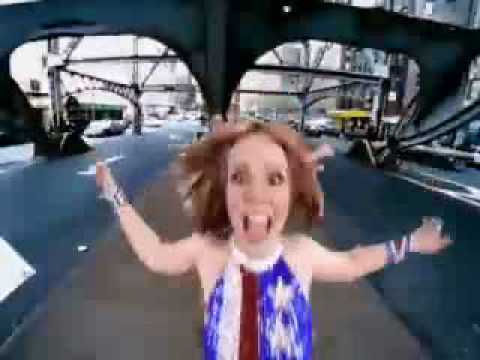 To this, one of them cock stalking eminem and both of them doing an aftre show interview like they were doing some king of interview on bangbus. Which they might have, I just have not seent that one yet. 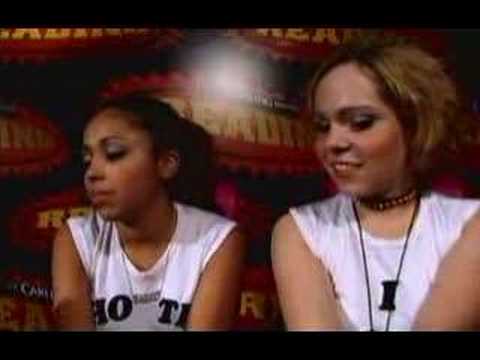