The thoughts of dr. rocker

TheDarkRodent wrote: »
Yup, that's him bro. He is one of the nicest guys you could meet IRL.


It never fails to amaze me how much niceset is like incest, save an e.

Scratch that, I have only just thought of it.

It never fails to amaze me to think of how much incest rabbits commit. Sure, brothers and sisters do not often mix unless the population is small, but parental and aunt / uncle incest is common in rabbits. However, with the Aunt/Uncle type, some new genes are always being offered in the mix. It amazes me how little bunnies to not have masses of genetic variation – well more than they do anyway. Sure, you get some ones with lots of fur, those will little fur, white ones, brown one, large ones, small ones and so on.

However, no one has seemed to want to exploit the flaw in rabbits – their acceptance of all types of genes. That is, up until now.

When have you ever even heard of, never mind seen, the DNA of a rabbit being inejected with that if a Road Train? 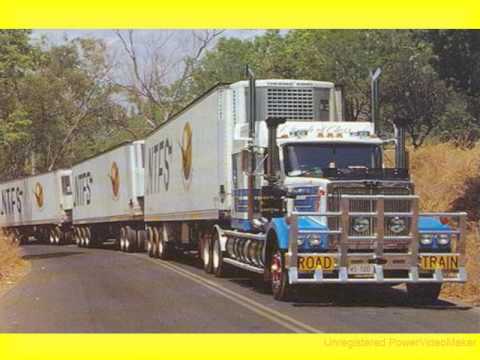 You see what could be built if we let this thing go ahead? This is not playing God, this is not Frankenstein engineering, its the way forward, pure and simple. If you think about if we adapted the technology of rabbit DNA crossing, how far it could take you?

The potential for injecting the DNA of things and then letting rabbits do what they do – that is – breed like rabbits.

I personally would like to see them developed to create sea statues, as below.