white88enochian Regular
November 2011 edited November 2011 in Tech & Games
amsung has put the second-gen Microsoft Surface SUR40 up for pre-order, with 23 countries – including the US and much of Europe – getting the chance to pick up the slimmed-down multitouch worksurface. Targeted at retail, healthcare, education and hospitality, the Windows 7 based table has a Full HD 1080p 40-inch display covered with a sheet of toughened Gorilla Glass.

Less bulky than the first-gen model, the SUR40 can track 50 points of simultaneous touch, including fingers, hands and objects; unlike in the first-gen Surface, with used a camera-based tracking system in the base of the table, this new model’s “PixelSense” system has individual cameras embedded in the pixels themselves. Keeping things running is an AMD Athlon II X2 2.9GHz Dual-Core Processor paired with an AMD HD6750M GPU. 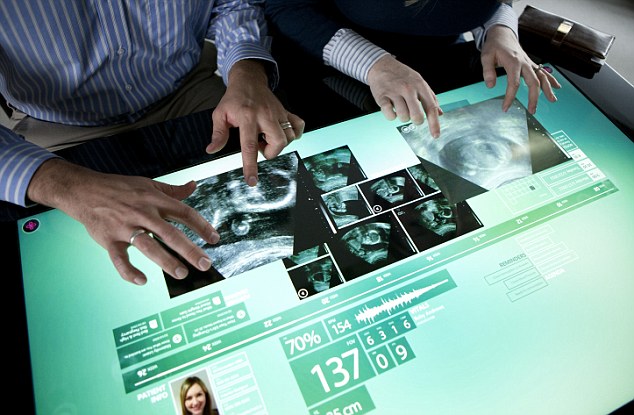