One of my many jobs

bornkiller AdministratorIn your girlfriends snatch
October 2010 edited December 2010 in Man Cave
I was working on this for someone. (I haven't worked on it for a while because he ran out of money.

Fortunately I can start on it again.:))
I'm only doing the engineering and refused to do the mechanical. (Had enough of that shit.:o)

What it will be:
Dirt track saloon 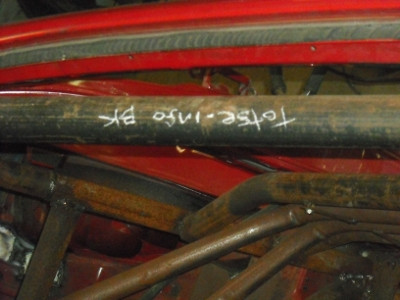 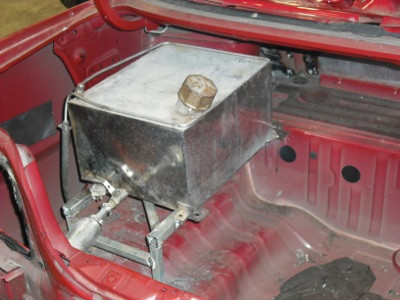 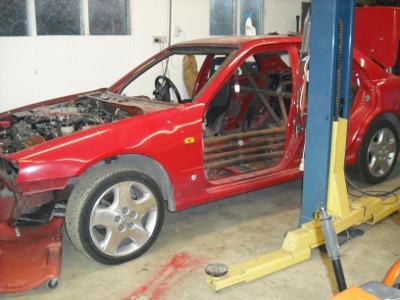 Radiator relocated to the rear. 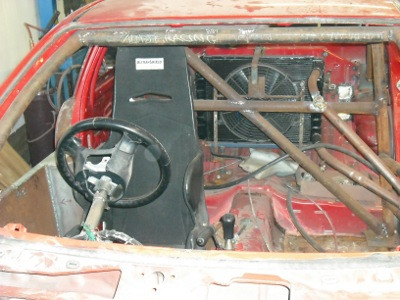