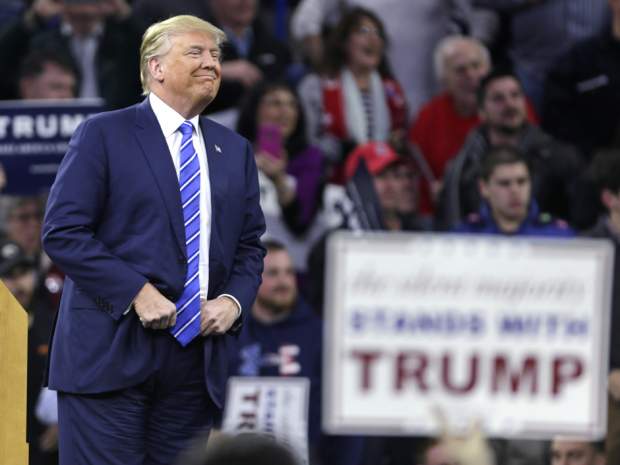 MOGADISHU, Somalia — Al-Qaida’s East African affiliate has released a video to recruit American blacks and Muslims that includes a clip of presidential candidate Donald Trump calling for Muslims to be banned from entering the United States.

The 51-minute video by the Somalia based al-Shabab militant group says there is institutionalized racism and religious segregation in the U.S. and radical Islam is the way to fight back.

In the clip of Trump, he calls for the “total and complete shutdown of Muslims entering the United States.”

The video, which SITE Intel monitoring group said was released by extremists on Friday, presents several Americans who died fighting for extremism in Somalia and encourages American youths to follow their example