Slartibartfast Global Moderator-__-
September 2015 edited September 2015 in Spurious Generalities
How many people knew that the "Happy Birthday" song was copyrighted? That's why TV shows never play the original tune (They usually play some wierd remix). In what must be the first time a judge has issued a sane ruled with respect to copyright. It may be public domain soon.

http://www.vistazo.com/sites/default/files/field/image/vistazo-finelife-marilyn-monroe-happy-birthday-mr-president-jf-kennedy.jpg
A federal judge ruled on Tuesday that the lyrics to “Happy Birthday to You” are not protected by copyright, concluding that Warner/Chappell Music does not hold a valid claim to the song.

It raises the prospect that royalties will no longer be collected from public performances of the song in movies, TV shows and other productions.

The decision by U.S. District Judge George H. King is a victory for a filmmaker, Jennifer Nelson, making a documentary about the history of the song, who along with other plaintiffs challenged the the music publisher’s claim to the lyrics, allowing them to collect royalties for years.

King wrote that Summy Co. never acquired the rights to the lyrics in 1935, and as successor in interest to that publisher, Warner/Chappell “does not own a valid copyright.”

By some estimates, the publisher collected up to $2 million a year in royalties from the song.
http://variety.com/2015/biz/news/happy-birthday-song-public-domain-copyright-1201600319/


To my understanding, this doesn't make it public domain yet: Only that no one has been able to successfully prove they own the song. It will turn public domain soon enough.

Here's the back story: http://time.com/3976577/happy-birthday-copyright-history/ 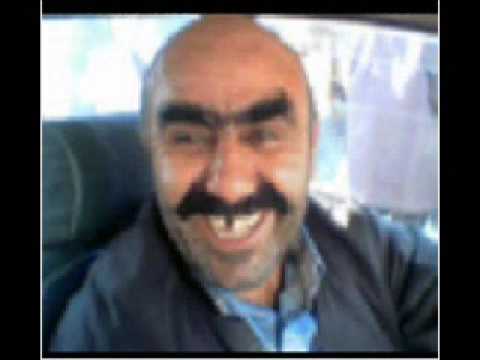 It's a testament to how broken our copyright law are that a song written in the 1800s and scored in the 1930s is still not automatically in the public domain. When Australia wanted to strengthen some of our trade deals with the US, we were forced to basically adopt them. It's one of the worst things we've done regarding cultural and civil liberties.

BTW, if you go to the Australian Gutenberg site you can can a lot of books free that are still held under copyright in the US (As the laws weren't retroactive). http://gutenberg.net.au/
Share on Twitter