bornkiller AdministratorIn your girlfriends snatch
October 2015 in Spurious Generalities
Bet you nearly tripped over your boner trying to get into this thread, huh? 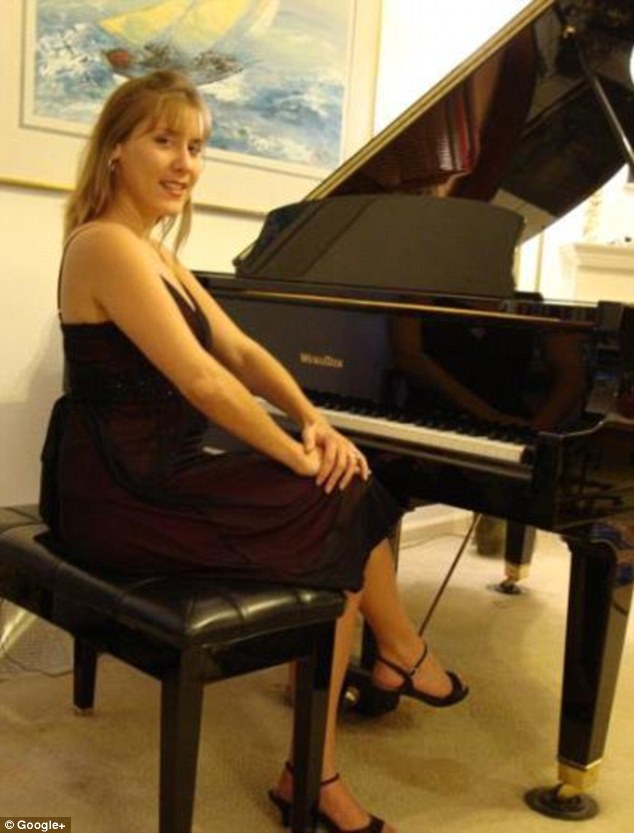 Court documents state that in videos seized by police, Felten is seen rubbing her breasts across a baby's face and touching genitals with him

Felten, of Tallahassee, is a single mother of an 18-month-old baby boy

A children’s piano teacher from Florida has been accused of turning the natural and wholesome act of breastfeeding into a for-profit sexual fetish involving an infant believed to be her own son.

The case came to light after a man in Wisconsin was busted with seven of Felten's homemade videos, which he had purchased through a PayPal account.

‘The videos displayed Felten breast feeding an infant and rubbing oil on herself and the child along with other sexually natured acts, etc.,’ Wisconsin's Crawford County Sheriff's Office said in a statement cited by the Tallahassee Democrat Tuesday.

The wife of the Wisconsin suspect, identified as Blaude Lein by the station WTXL, also told police her husband had traveled to Florida to meet Felten, a single mother of an 18-month-old son, for sex.

Felten has been charged with cruelty towards a child or allowing a child to engage in sex; lewd lascivious battery; possession of obscene material which promotes a child performing sex, and sexual offense against a child less than 12 years old.

According to a probable cause affidavit obtained by People Magazine, in one of the tapes 'the female's vagina and the child’s penis appear to be in contact with one another.'

At another point in the video, the court document states, Felten was captured rubbing 'her breasts back and forth across the child’s face.'

Felten's website says she offers piano lessons to kids between ages of five and 18.

Since 2011, Felten has been accompanying choirs at two Catholic churches in Tallahassee and Quincy, Florida.