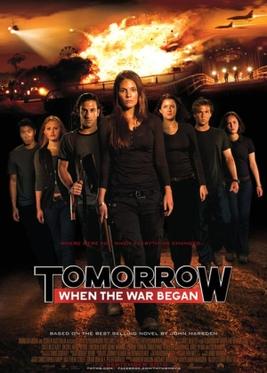 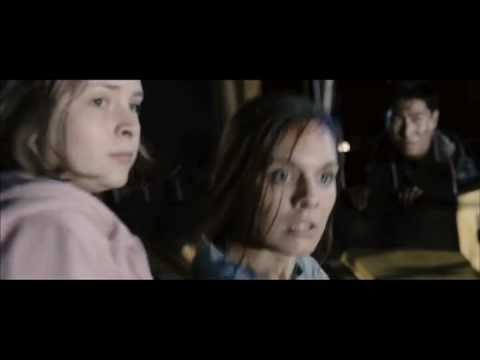 Based on the first of seven books by acclaimed Australian author, John Marsden, Tomorrow When The War Began is the story of seven teenagers who return from a week-long camping trip to find that Australia has been invaded by a foreign power.

Banding together to fight gurellia-style agaist the enemy, this is not a typical heroic war movie - it is a terrifying situation where they must sometimes use little more than a knife or a belt to murder a soldier in cold blood. It's a graphic tale of the violence, the blood, the fear, and the insanity of war.

These kids are underdogs, they're not going to win the war, they're more likely to end up dead in a ditch than send the enemy retreating, but it's their land, their parents and friends in prison camps. They give a damn and they'd rather die fighting than give up.


Apparently it's quite a good film, especially considering it's no Hollywood blockbuster. I'm going to watch it in the cinema within the next few days, I'll let you know how it is. When a torrent comes up, I'll post that too.
Share on Twitter