bornkiller AdministratorIn your girlfriends snatch
July 2011 edited July 2011 in Spurious Generalities
Good to see they have their priorities in order.

A young Chinese couple has sold all three of their children in exchange for money to play online games at Internet cafes, reports a southern Chinese newspaper.

According to Sanxiang City News, the couple met in an Internet cafe back in 2007 and bonded over their obsession with online video games. A year later, the parents -- who are both under 21 -- welcomed their first child, a son. Days after his birth, they left him home alone while they went to play online games at an Internet cafe 30 km away.

In 2009, Li Lin and Li Juan welcomed their second child, a baby girl, and came up with the idea to sell her for money to fund their online game obsession. They did so, receiving RMB 3,000 (less than $500), which they spent entirely shortly after. The couple then proceeded to sell their first child and got 10 times as much for him -- RMB 30,000, or about $4600.

Upon having their third child -- another boy -- the parents followed in their previous footsteps and also got RMB 30,000 for him.

They were finally turned into authorities when Li Lin’s mother found out what her son and his girlfriend had done.

When asked if they missed their children, the parents answered, "We don’t want to raise them, we just want to sell them for some money.” 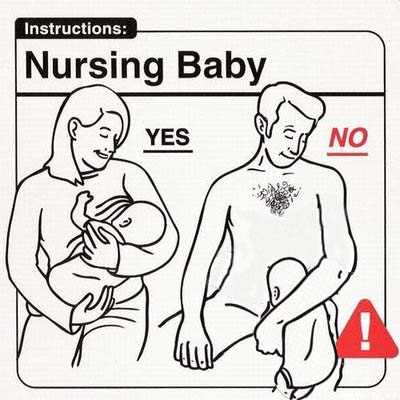