stormyweathers Acolyte
July 2010 edited May 2011 in Tech & Games
Me and a friend bought a pallet of glassware at discount price, and now we are left with a huge excess of stuff that we cant indentify.
I know we have 2 soxhlet extractors, a shitload of test tubes and flasks, a few beakers, some condensers, a separatory funnel, various stoppers and connecters, etc.

can anyone help me identify any of the pieces?

Here are some pics, 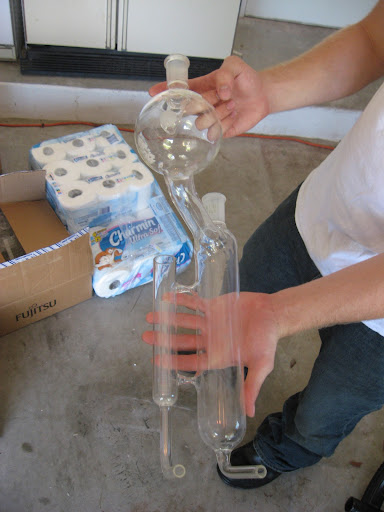 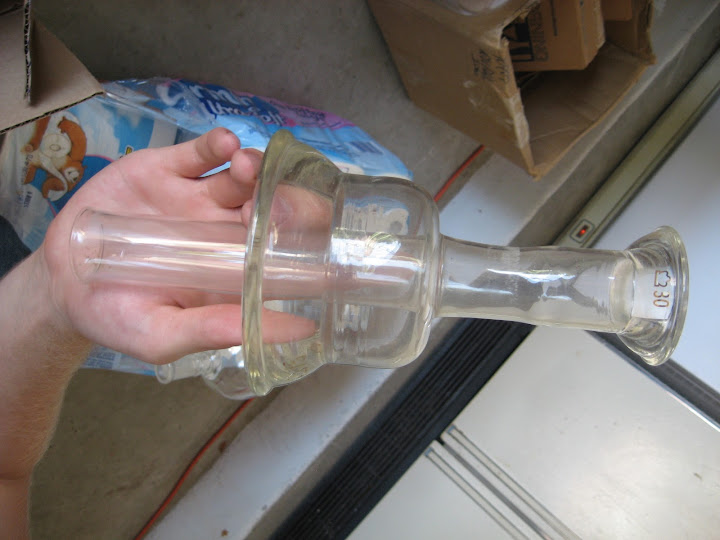 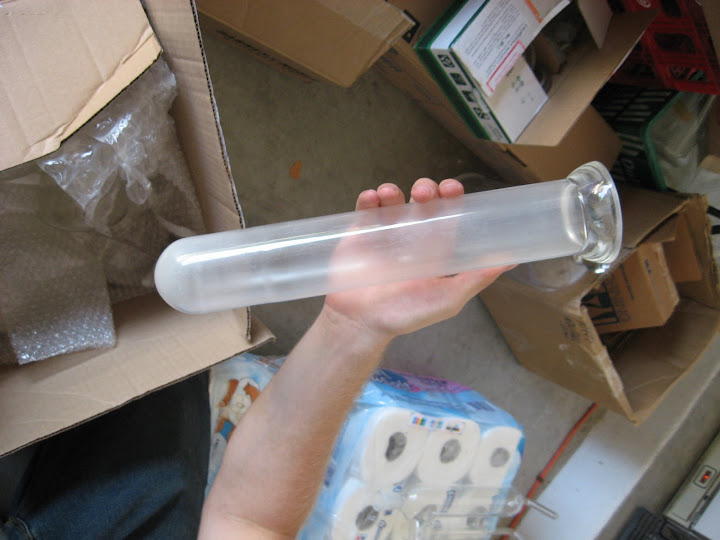 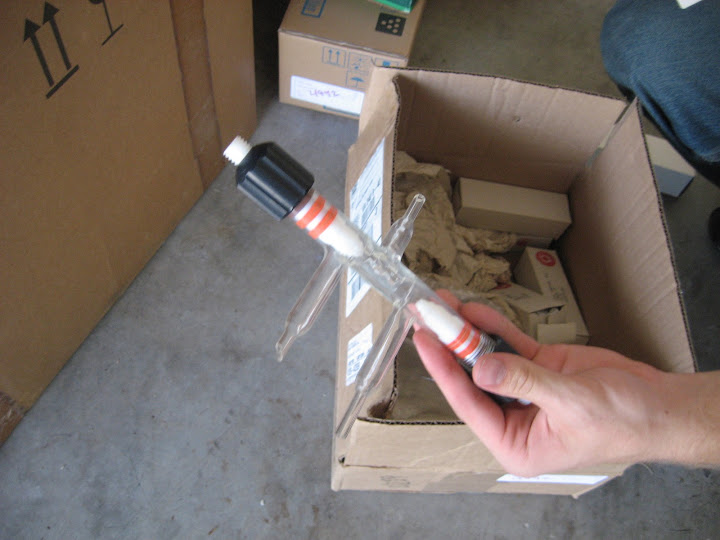 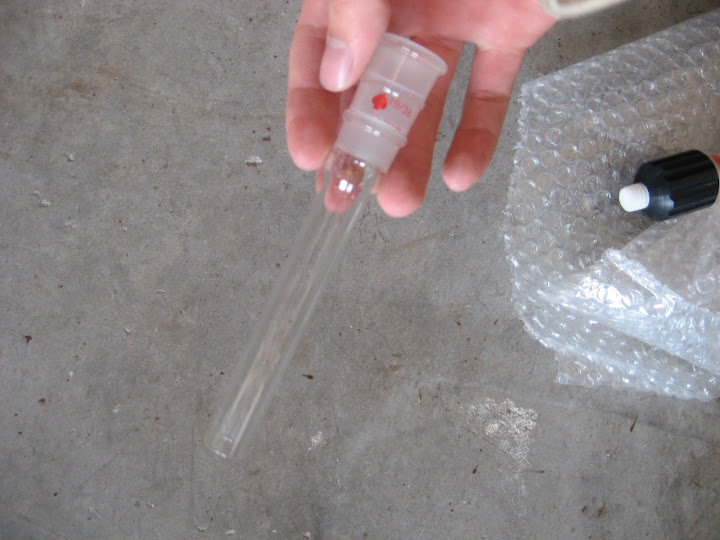 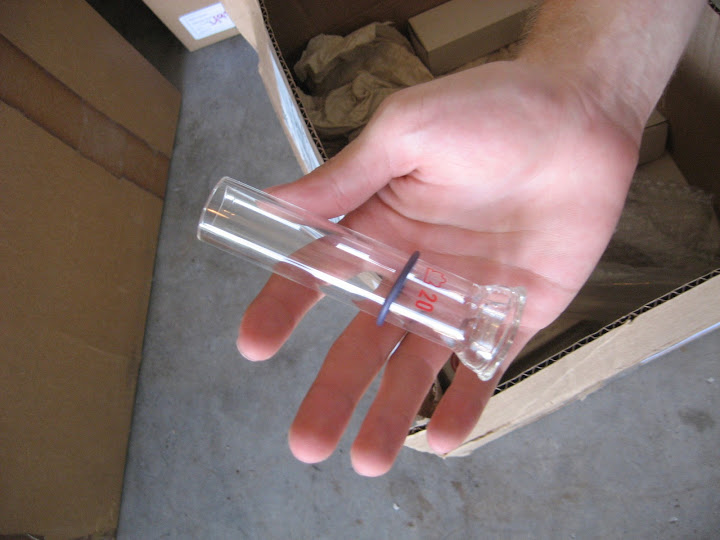 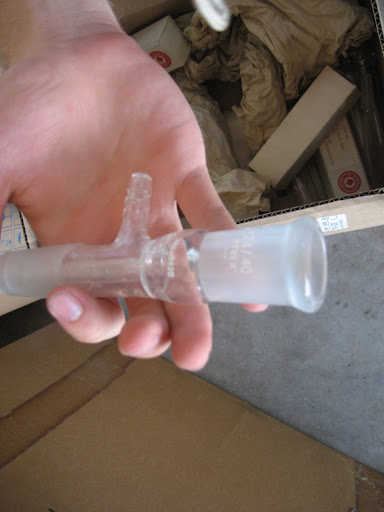 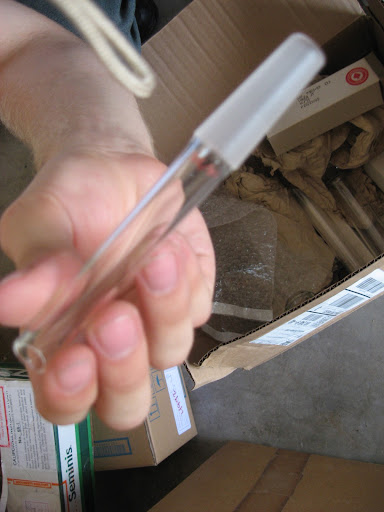 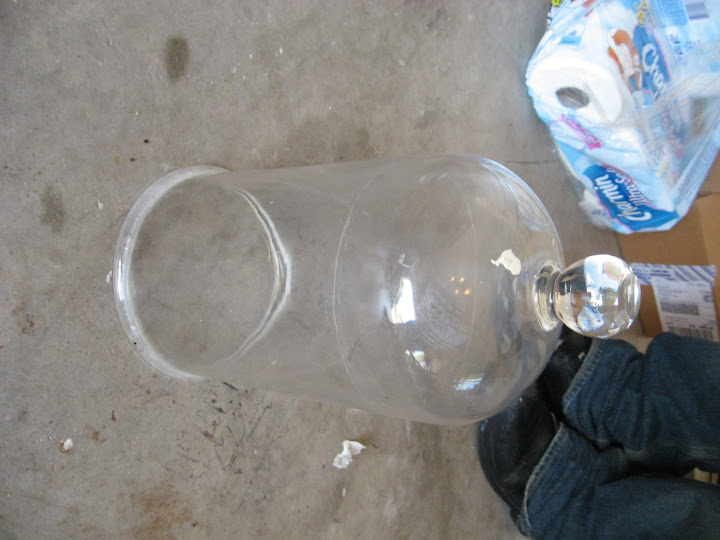 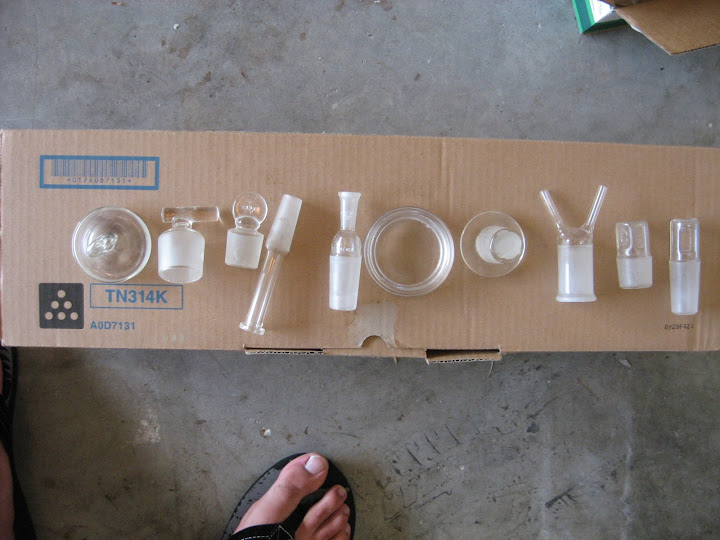