Most states have laws that require voting equipment to be tested before each election to ensure they are functioning properly. This process is called Logic and Accuracy Testing “L&A” (or sometimes LAT) and is supposed to be open to the public. Every machine is analyzed through a systematic procedure to make sure the machines record and count votes accurately. They also check that the software on each machine is the proper, certified version and hasn’t been tampered with or manipulated.

In late September of 2020, two counties in Georgia were performing their L&A testing. Both discovered a problem in that the voting machines were not showing the second column of senate candidates. The counties reported the issue to the Secretary of State, who then directed elections officials across the state to cancel L&A testing until the problem could be fixed.
A few days later, on September 30th, a corrected version of the software was distributed to all counties in the state. Because the remedy required changes to the software, the new version had to be installed on every one of the state’s 30,000 machines before the L&A testing could be performed. With less than two weeks before the start of advanced/early voting on October 12th, there wasn’t enough time to schedule and adequately notice the public. The legally required L&A testing had to be completed before advanced/early voting. 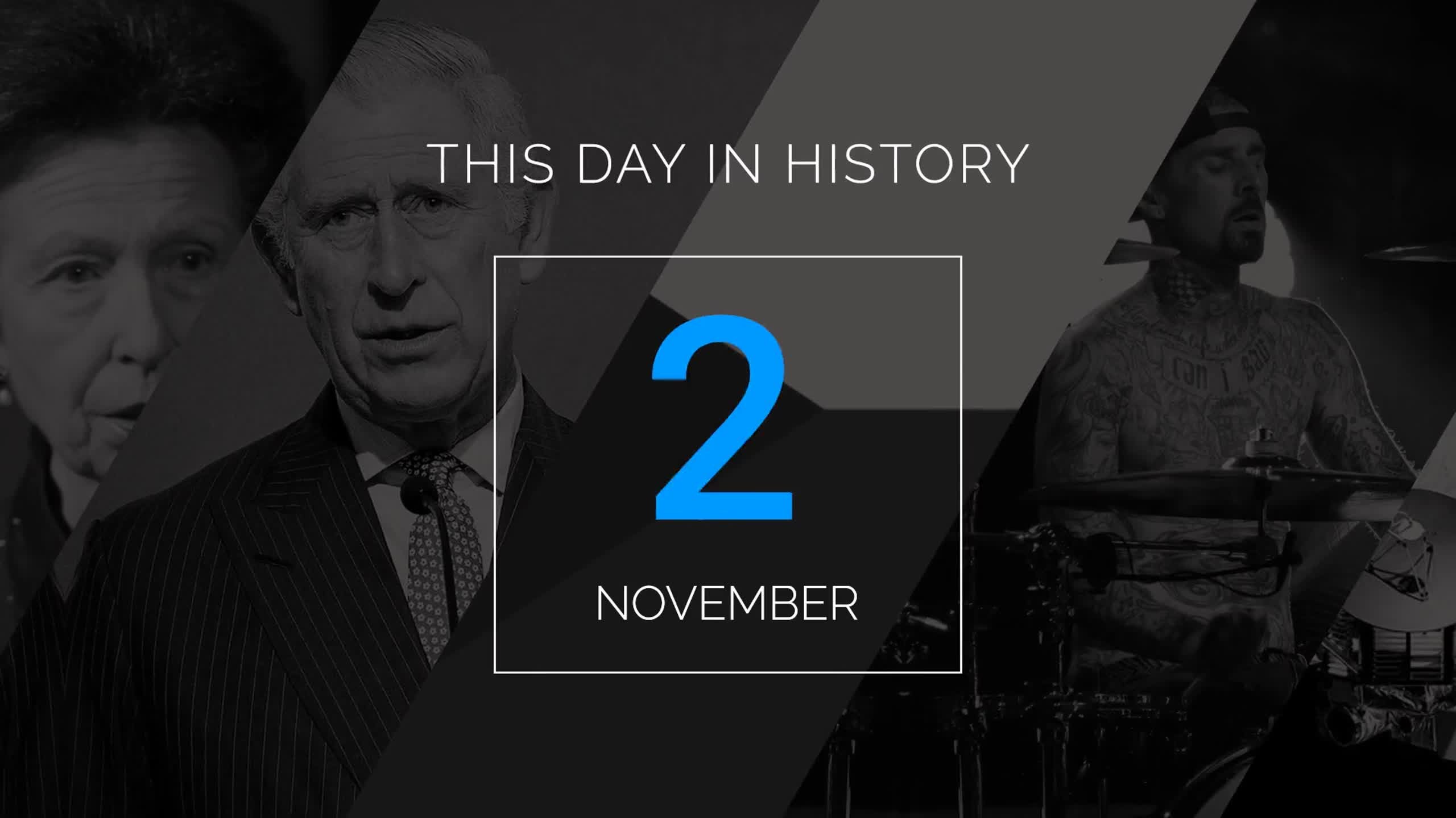 Moncla and team then reviewed the tests in three of Georgia’s counties, Cobb, Gwinnett, and Fulton.  Cobb and Gwinnett both completed their testing by October 9th but Fulton County would not cooperate.  Per a review of minutes from Fulton County Board of Elections, it was determined that Dominion Voting Systems was in the process of installing the new software on Fulton’s machines, but the county had not yet started the L&A testing, and most likely never completed this testing before voting started.

Fulton County finally did provide information to Moncla and it shows that Fulton County did complete L&A testing but this testing wasn’t completed until the end of the month, October 31, 2020.  This was well past when the testing should have been completed per Georgia law.

It’s clear that the Fulton County voting machines and systems were not L&A tested until after early voting. This means there was no check or verification on how the machines were programmed. It’s important to understand that the majority of all votes for the 2020 general election were cast on the untested machines during early voting (314,985 out of 523,000), making this a very serious problem. There’s also another issue:

The L&A testing should only be performed by county election officials. It is equally important and unacceptable that Dominion was contracted to perform L&A testing of their own equipment. The mandated testing process was not designed to rely upon third-party vendors’ self-verification.

Not only was testing of voting machines completed way after early voting started in Fulton County, Georgia, but this work was done by outsiders (Dominion) which never should have occurred.

Fulton County Georgia voting machines used in the 2020 Election were not adequately tested per Georgia law and this testing wasn’t complete until after 314,000 ballots were cast in early voting. Also, this work was completed by outsiders.

All this indicates a corrupt election result in a state with tens of thousands of vote issues in an election given to Joe Biden by 10,000 votes.

IT’S ABOUT TIME: Video Emerges of Mexican Security Breaking Up Caravans of Illegals Trying to Cross to America

Analysis: Five Reasons Why Biden’s Presidency is Tanking and Dems Are in Trouble