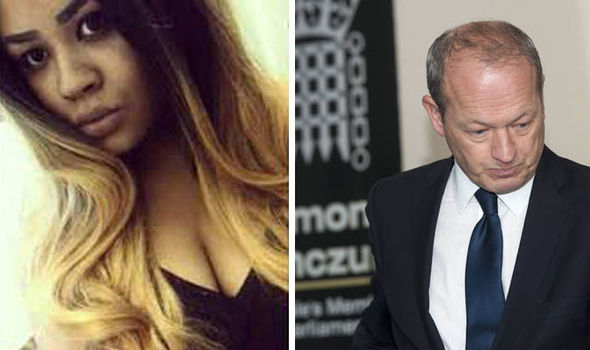 He tried to persuade Sophena Houlihan, 18, to meet up, insisting it would be a “good idea” and offering to get money for photos of her.

He texted Sophena on Wednesday night for two hours, after she texted him. Mr Danczuk, 49, was already suspended by Labour after he sent Sophena, then 17, lewd texts.

The fatherof-four told the student that he wanted to spank her.

Ex-Lib Dem councillor Liz Thirsk said: “Everyone here is fed up to the back teeth with his antics.” 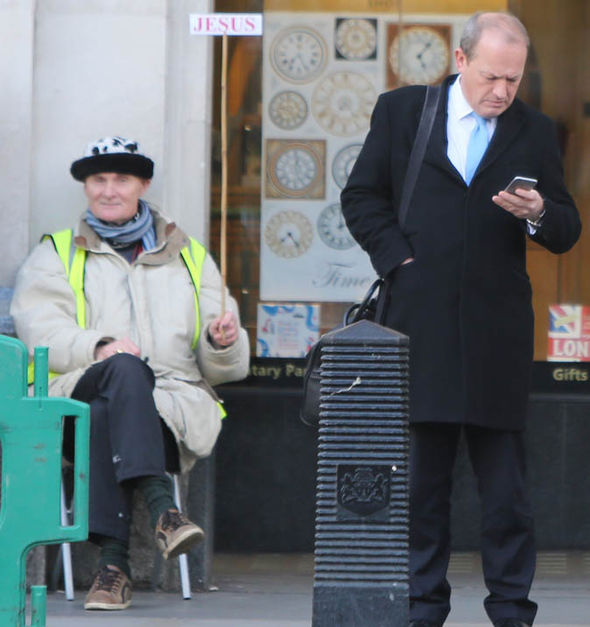 Danczuk has already been suspended from the Labour Party

The MP said yesterday: “I’m not going to comment.”‎ His latest texts read: “Come on let’s do this meeting – it’ll actually be funny. The meeting would help me and it would be nice for us to be on a civil-friendly footing.”

Sophena said: “I couldn’t believe he was trying to arrange a meeting with me and told me I’d make a few quid. What an insult!” 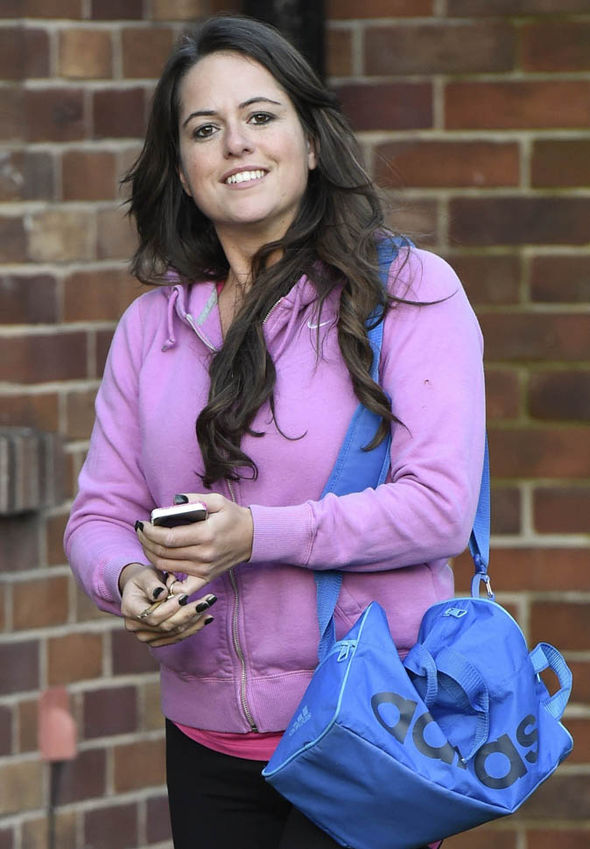 The MP is also facing an investigation by Lancashire Police into rape allegations dating back to 2006. But he has dismissed them, calling the allegations “malicious, untrue and extremely upsetting”.

His personal life has repeatedly made the headlines over the past year following the collapse of his second marriage, to “selfie pictures queen” Karen Danczuk.

Sorry, college students, but the drinking age should stay at 21