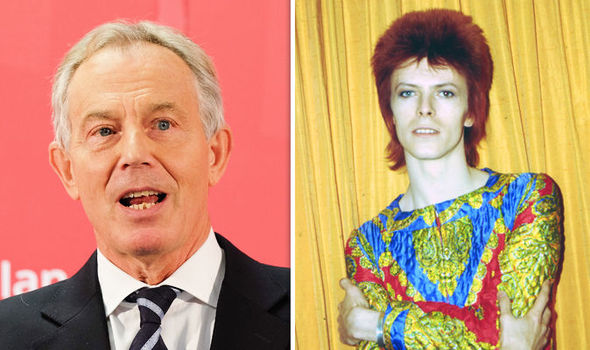 The former Prime Minister yesterday said he saw the musical icon – who died from cancer on Sunday – perform in Oxford while he was a student.

But the former Labour leader was not studying at Oxford when the Bowie’s most famous tour visited the city for two shows in 1972.

The performances were on 19 May and 17 June – yet Blair only began reading law at St John’s College in October that year, according to the Mail.

However, it is possible the future Prime Minister, now 62, may have seen the famous world tour elsewhere.

And the tour did return to Oxford for four further shows in May and June 1973, when Blair would have been an undergraduate. 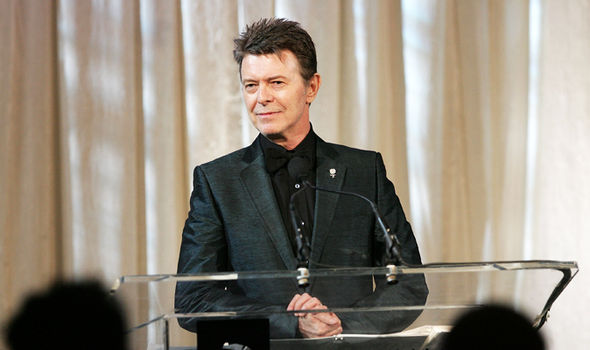 His music was accessible but interesting – and vastly innovative

Paying tribute to the Space Oddity star, music lover Blair told the Times: “I went to many concerts at the time.

“But this was the only one that made me think. I remember discussing it for weeks afterwards with friends.

“And this was the quality that made Bowie different. His music was accessible but interesting. And vastly innovative.” 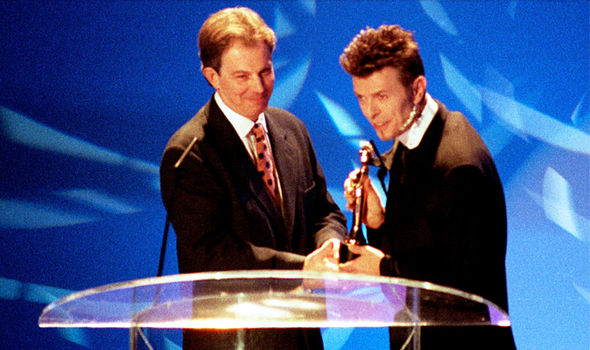 Blair handed the late rock legend a Brit Award in 1996

The politician also presented the rocker with the Brit Award for Outstanding Contribution to Music in 1996.

Blair said Bowie was was “unfailingly polite and appeared very modest, rather cautious about praise and embarrassed about adulation”.

But in 1999 the Lazaurus hitmaker mocked ‘Cool Britannia’, Blair’s bid to re-brand Britain with the help of pop stars and actors.

He said: “It’s so clichéd and silly and ineffective, I think. I don’t think it’s really changed… I don’t think anyone anywhere else believes it.”

Other stars associated with Cool Britannia included Oasis guitarist Noel Gallagher – who later admitted snorting cocaine in the No.10 toilet. 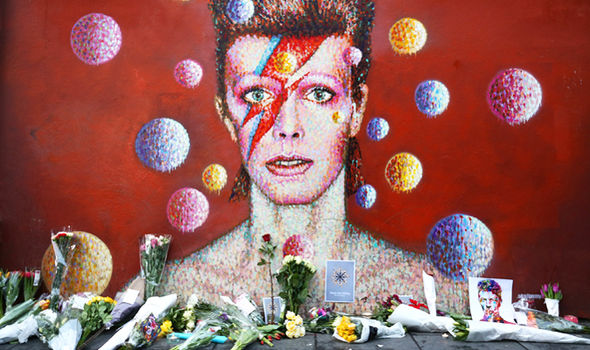 Bowie also revealed he wore a clerical collar and high heels in an apparent bid to shock the Prime Minister.

He said: “I’m wearing women’s stiletto shoes and a nice suit and tie. That’s the last time I wore a tie. No it wasn’t – I wore a vicar’s dog collar.

“Nice black suit, black shirt with a dog collar and a pair of women’s high heels and he didn’t bat an eyelid.”

Express.co.uk could not reach Mr Blair’s spokesman for comment.