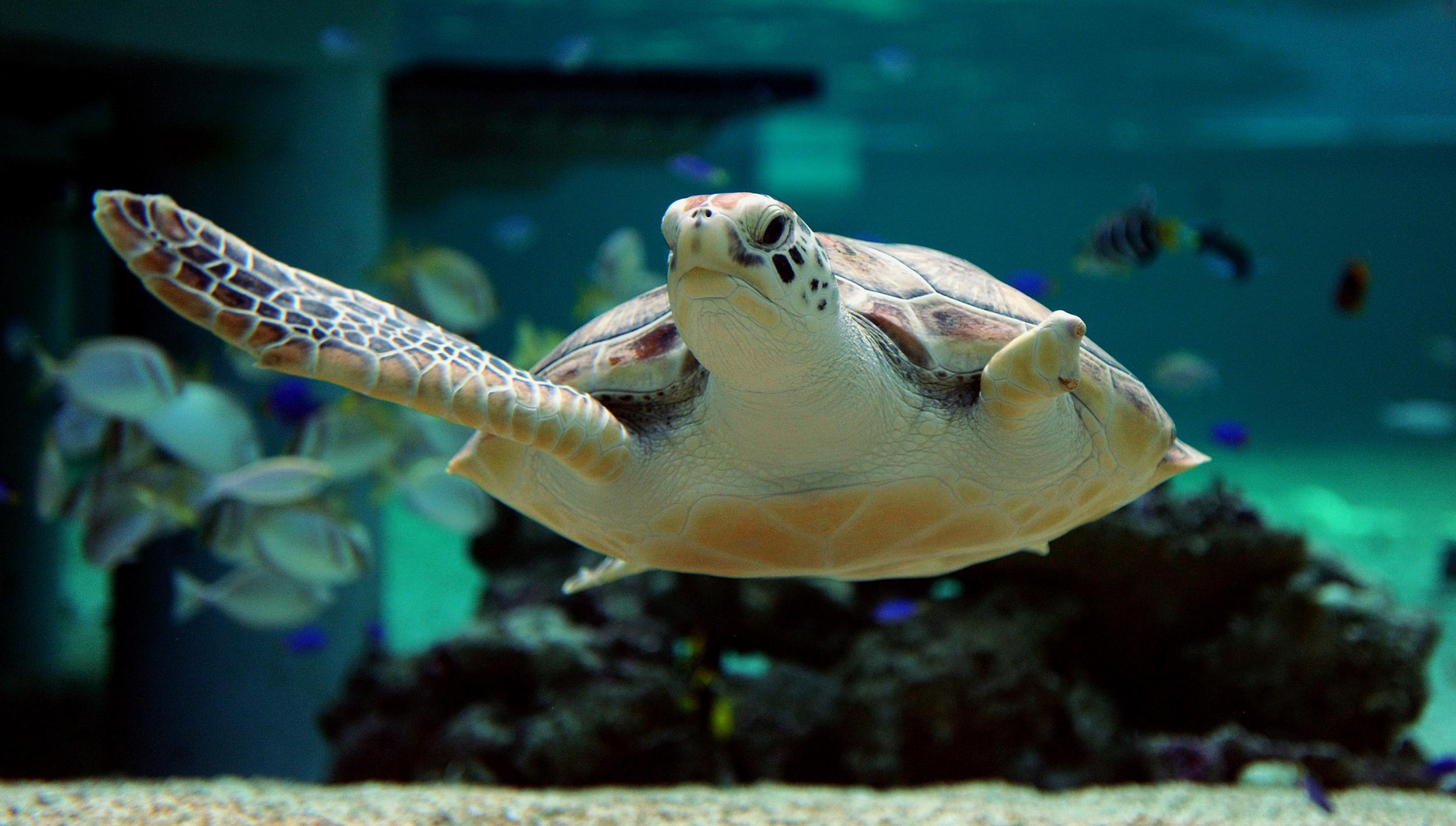 The British government and conservation groups have announced the creation of a marine wildlife reserve almost the size of the UK near the tiny Ascension Island in the Atlantic Ocean.

The island, which is a British Overseas Territory with a population of around 900, is surrounded by ocean teeming with wildlife – as the BBC reports, the new reserve is home to some of the world’s largest marlin, as well as one of the biggest populations of green turtles and a host of tropical bird colonies.

The introduction of the new reserve will mean around 2 per cent of the world’s oceans will be covered by conservation zones – that’s a long way from the 20 to 30 per ent recommended by scientists in the 2003 Durban Action Plan, but it’s a large increase compared to just a few years ago.

Half of the reserve will be totally protected from fishing, and a fishery permitted to operate in the other half will be carefully policed using £300,000 in funds donated by the Bacon Foundation, which was founded by American hedge fund manager and philanthropist Louis Bacon.

The government of the island is keen to protect its rich waters, but it has previously been obliged to sell fishing licenses to foreign vessels in order to raise much-need income.

The Foundation’s donation will allow fishing to continue, but will ensure that local wildlife and flora will not be harmed in the process.

Ascension Island was settled by British sailors in the early 1800s, and as the British Empire declined, the island was changed from a Crown Colony to an Overseas Territory. It is currently the home of an RAF base and a listening outpost run by the British and American intelligence services.

Charles Darwin visited the island in 1836 during the famous Beagle voyage, and despite describing it as a “cinder”, he spent time studying the diverse wildlife that lives on the land and in the surrounding waters.

Charles Clover, the Executive Chairman of the Blue Marine Foundation, which played a large part in the creation of the reserve, said: “Ascension has been at the frontier of science since Charles Darwin went there in the 19th century, so it is entirely appropriate that it is now at the centre of a great scientific effort to design the Atlantic’s largest marine reserve.”

Green energy: How one power plant chips away at the UK's carbon footprint