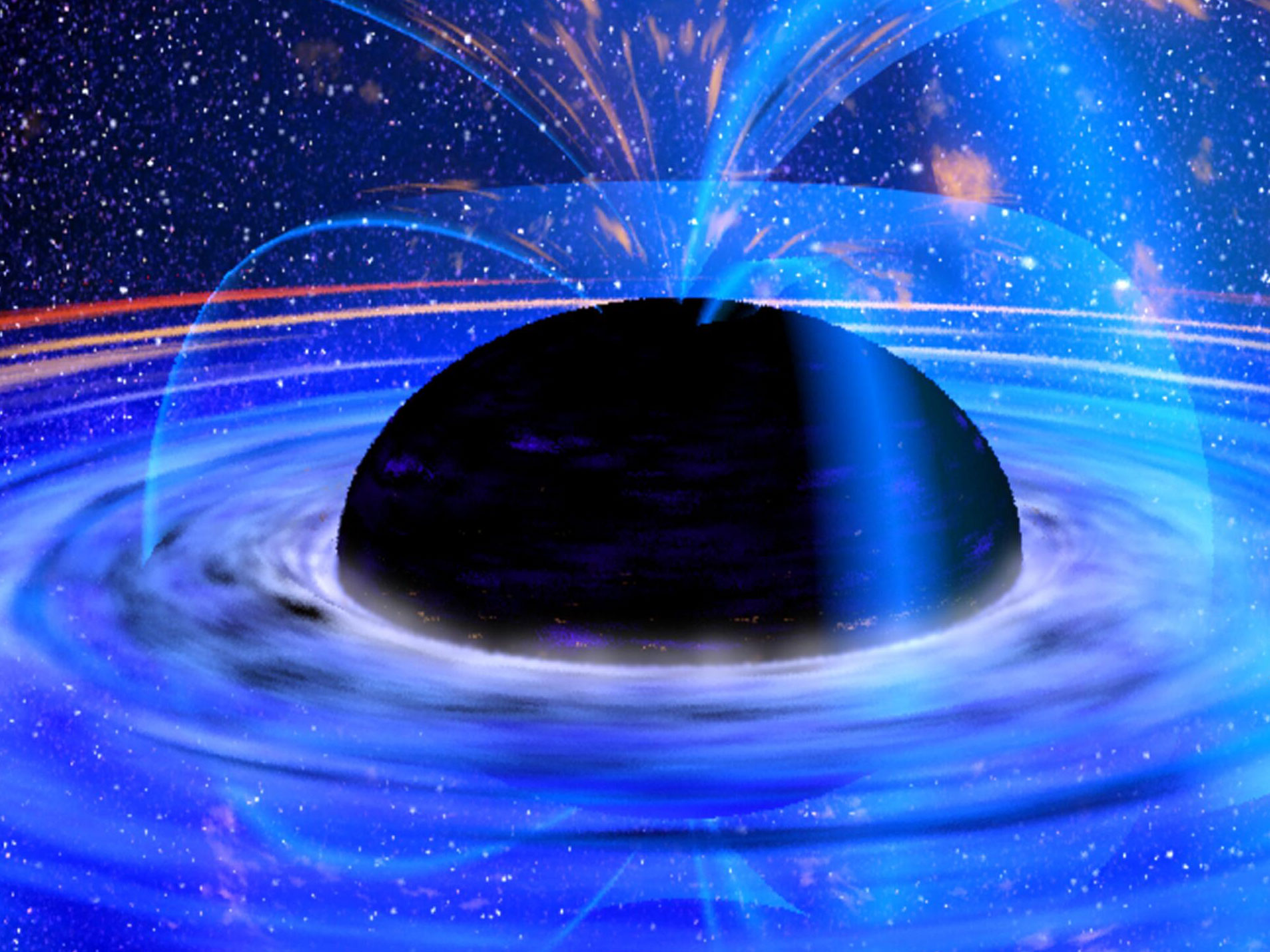 A new theory on black holes, developed by famed physicist Stephen Hawking, could provide a method to discovering the origins of the universe.

The paper theorises that black holes, once thought to be huge, featureless blobs in spacetime, could have ‘hairs’ that contain information about the holes’ pasts, potentially solving the long-standing ‘information problem’ of the fate of matter that falls into a black hole.

Black holes, as explained by Einstein’s theory of general relativity, are celestial bodies that are so dense that their strong gravitational pulls prevent anything, including light, from escaping them.

For a long time, it was thought that black holes were essentially all identical apart from variations in their spin, angular momentum and mass. Any attempt to find out a black hole’s origin would fail, since they contained no unique information.

In the 1970s, Hawking developed a theory that black holes, despite their huge mass, did ‘leak’ particles over time – a phenomenon that was named Hawking radiation.

Over the course of millions of years, leaking Hawking radiation causes black holes to ‘evaporate’, leaving a vacuum. But since the original theories on black holes stated they were all identical, these vacuums would be too – meaning they would hold no information about the hole’s origin.

By introducting a photon with no light or energy – a ‘soft photon’ – into one of these vacuums, you change its angular momentum, the theory claims.

This would mean that rather than being identical, the vacuums left by evaporated black holes are unique, with their properties depending on their origins and history.

It also suggests that black holes are fringed by ‘hairs’ – strands of energy-free particles which can carry information.

As Strominger explained to Live Science: “Far from being a simple, vanilla object, it’s like a large hard drive which can store essentially an infinite amount of information in the form of these zero-energy photons and gravitons.”

If true, this new theory means black holes could hold huge amounts of information about the universe’s history. If we were somehow able to observe black holes accurately enough, we may be able to use these hairs to discover this information.

This theory could be step towards discovering what happens to information that falls into a black hole. Currently, the method for decoding the information theoretically held in black holes is unknown, but as physics progresses, we might get there one day.