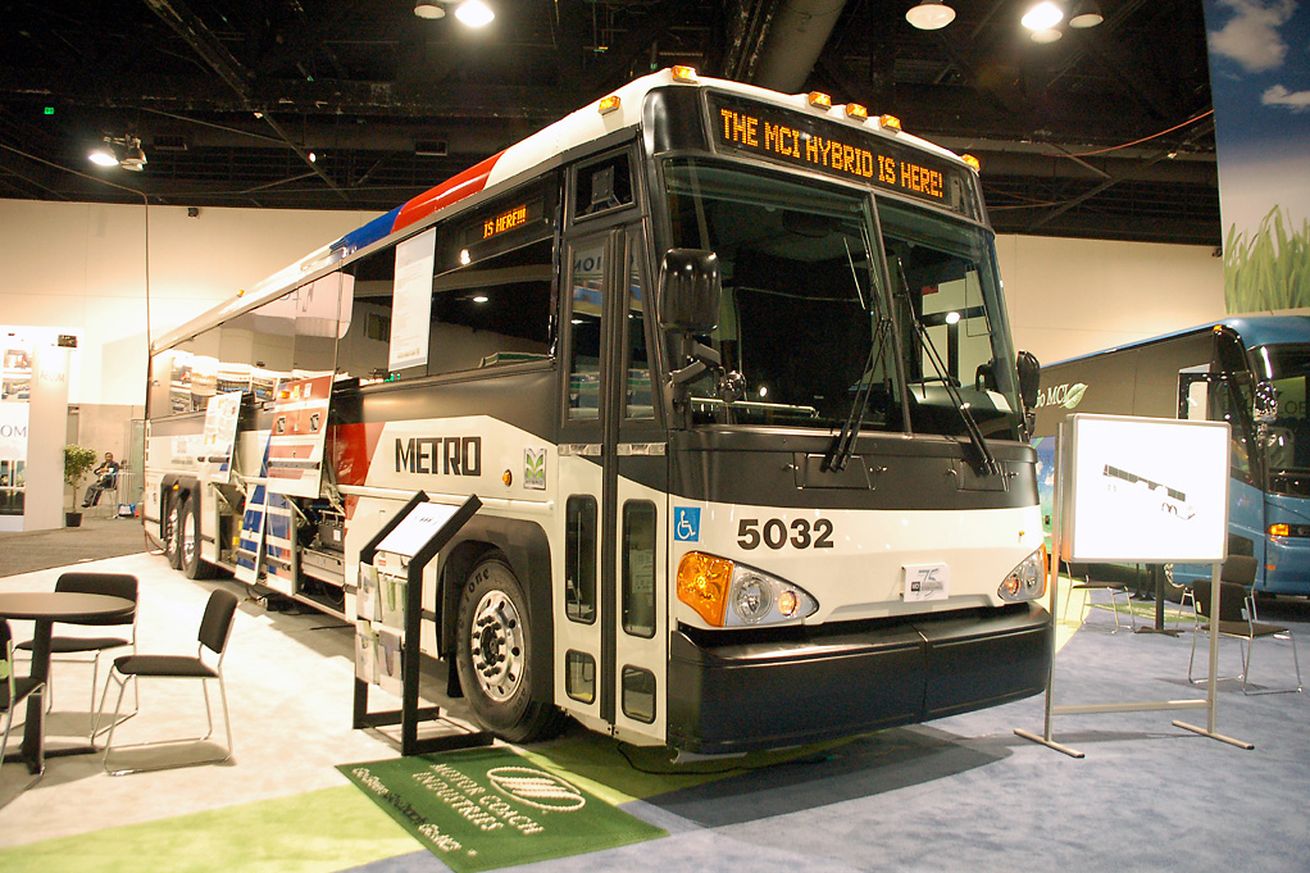 Last year, Houston took a stab at doing something that sounds too good to be true — drastically improving its mass transit system by redoing the way its bus routes work, without spending a dime of extra money. Early results are now in, and it appears to be working. Bus ridership is up 4 percent on local routes and up 6 percent on park-and-ride routes — even as the city adds two new light rail lines (this part, obviously, did cost money) and ridership surges on the existing light rail red line.

That’s all good news for Houston, but what’s especially encouraging is that the playbook the Texas city followed is broadly applicable to a wide range of American cities. Houston doesn’t have the world’s best fundamentals for bus ridership in terms of weather or the nature of the built environment, but its success shows that, fundamentally, the quality and design of the system matters.

If other cities work to make their systems more useful, they, too, can expect more riders. And with more riders should come more revenue and more long-term political support for even more improvements.

The basic philosophy behind Houston’s reform is simple. Rather than run a large number of low-frequency bus routes that look good on a map, concentrate vehicles on a smaller number of high-demand routes. This ensures that buses arrive frequently on the routes that riders are most likely to want to take. The result is a system that has fewer bus routes overall, but a much richer network of frequent bus routes where a person can show up at a station and wait for the next bus without consulting a schedule in advance.

Check out the difference made to Houston’s high-frequency map:

Why this works: Frequency is freedom

The Houston redesign was in part the work of transit planning consultant Jarrett Walker who has a saying that “frequency is freedom.”

A low-frequency route may help a commuter who’s memorized the schedule get to and from work, but only a high-frequency route gives a normal person the ability to routinely use the bus as a way to get around town. In particular, frequent service makes the idea of waiting for a transfer viable. And transfers are the only way to make a large-scale mass transit network function. That’s true whether you’re looking at the New York City subway (or the London Underground or Paris metro) or the bus network for a big sprawling city like Houston.

The politics of eliminating bus lines and bus stops are, of course, difficult. But to create a robust web of frequent routes means that “taking the bus” becomes a more viable general-purpose transportation solution for a larger number of people.

The early results have been good

The immediate impact of the change was for weekday bus ridership to fall, partially offset by a surge in weekend ridership. Weekday ridership fell because the change disrupted long-established patterns, leaving many riders uncertain about their best option.

But the surge in weekend ridership was suggestive of the kind of gains the reimagining was supposed to offer. Weekend transportation patterns are simply less predictable than weekday patterns, so the greater flexibility offered by the frequent network grid is most valuable at that time. And the most recent figures show, weekday ridership rebounding as well, with overall ridership on the system’s local routes up 4 percent.

That comes at a time when tumbling crude oil prices have placed two headwinds against Houston transit ridership. On the one hand, cheaper gas reduces the incentive to choose the bus over driving. On the other hand, cheap oil is bad for the local Houston economy, which tends to reduce overall transportation usage. The city’s hope is that over time, as knowledge of the new route network becomes more widespread, ridership will continue to rise — especially because Houston’s flexible land use rules will allow for denser housing construction to arise near popular transit corridors.

More speculatively, a focus on redeploying existing resources to boost ridership should lay the groundwork for even more transit improvements in the future. For starters, more riders bring the promise of more revenue tied to local buses — which can create the money needed to expand services.

More profoundly, a transit system with more riders is a transit system that has a stronger constituency to argue both for more funding and also for non-monetary transit assistance like signal priority or dedicated bus lanes.