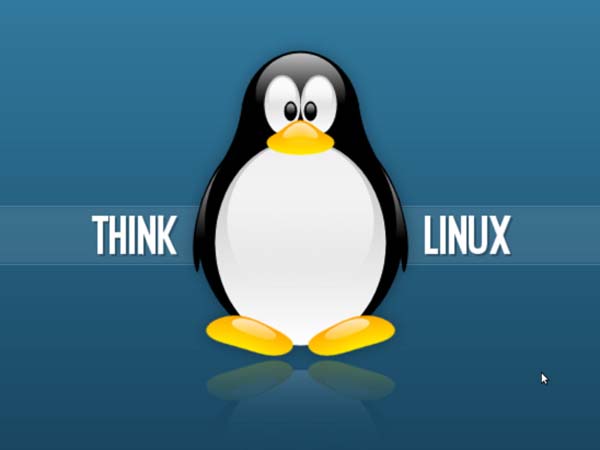 Linus Torvalds has been a busy bee, working steadily on Linux 4.4. And now it has been released for Linux users to savor and enjoy. But what’s new in Linux 4.4 and why should you care about it?

SJVN reports on Linux 4.4 for ZDNet:

With 4.4, Linux now offers much improved support for Intel’s new Skylake processor family. Intel claims that Skylake has double the performance and triple the battery life of that five-year old laptop still in your bag because it’s “good enough.” Without deep operating system support, such as Linux now offers, that improved functionality is largely hidden.

People who run Linux in a virtual machine (VM) will be pleased that the new virtio-gpu driver enables virtualization guests to use the host graphics card efficiently. “In this release, it allows the virtualization guest to use the capabilities of the host GPU to accelerate 3D rendering. In practice, this means that a virtualized Linux guest can run a game while using the host’s GPU acceleration. This makes running games on Linux VMs much faster. To use this, you’ll need a VM that uses Linux’s native VM hypervisor, KVM, and QEMU 2.5.”

And you can find an even more detailed list of Linux 4.4 features and changes on the Kernel Newbies site:

This release adds support for 3D support in virtual GPU driver, which allows 3D hardware-accelerated graphics in virtualization guests; loop device support for Direct I/O and Asynchronous I/O, which saves memory and increases performance; support for Open-channel SSDs, which are devices that share the responsibility of the Flash Translation Layer with the operating system; the TCP listener handling is completely lockless and allows for faster and more scalable TCP servers; journalled RAID5 in the MD layer which fixes the RAID write hole; eBPF programs can now be run by unprivileged users, they can be made persistent, and perf has added support for eBPF programs aswell; a new mlock2() syscall that allows users to request memory to be locked on page fault; and block polling support for improved performance in high-end storage devices. There are also new drivers and many other small improvements.

The media has been rife with rumors that Apple has supposedly been working on software to make it easier for iPhone users to switch to Android. But the company has explicitly denied that such rumors are true.

Britain’s Telegraph newspaper reported that, amid pressure from European wireless providers, Apple was developing a tool to allow people to more easily move their contacts, photos and music over to an Android device.

“There is no truth to this rumor,” an Apple representative told Re/code. “We are entirely focused on switching users from Android to iPhone, and that is going great.”

Indeed, Apple released its first Android app to help make it easier for Android owners to move to iPhones. It has since released Apple Music for Android, but likely did so in order to be competitive with other music services that work on all manner of devices.

Apple loses ground to Chromebooks in the education market

Speaking of Apple, the company can’t be pleased with the news that Chromebooks have begun to dominate the US K-12 education market.

For the first time, Chromebook sales surpassed 51% in the K-12 market nationwide in the third quarter, according to a recent report by market researcher Futuresource Consulting. The surge reflects a fundamental shift in how American schools are buying tech in bulk and assessing students online, placing an emphasis on low-cost, easy-to-manage machines.

“It’s a tidal wave: Chrome is the clear U.S. market leader now,” says Mike Fisher, associate director of education technology at Futuresource. He says districts are drawn to the Chromebook’s Web-based operating system, ease of use, IT manageability and $200 to $300 price range.

Winning students at an early age is considered crucial for tech companies in the approximately $15 billion K-12 market in the U.S.

Did you miss a roundup? Check the Eye On Open home page to get caught up with the latest news about open source and Linux.

This article is published as part of the IDG Contributor Network. Want to Join?

Wi-Fi for the Internet of things gets a name: Wi-Fi HaLow

The truth about T-Mobile, Net neutrality, and video throttling