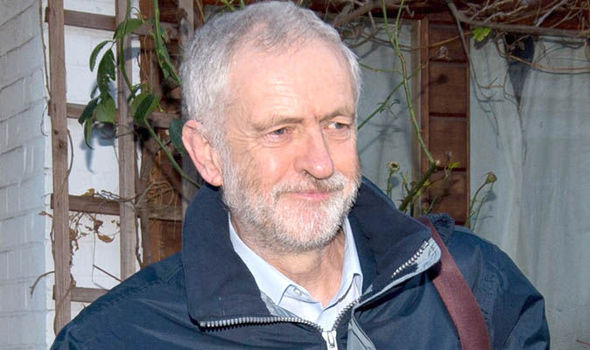 Both Mr Reynolds and Mr Doughty cited their anger at Mr Corbyn’s sacking of Pat McFadden – who claimed he had been fired for speaking out over the Paris terror attacks – as their reason for stepping down from the shadow cabinet.

Mr Jones explained he could not work with new shadow defence secretary Emily Thornberry, who opposes the renewal of Britain’s Trident nuclear deterrent.

In his resignation letter to the Labour leader, Mr Jones stated his belief “it is the right policy for the country to maintain a minimum credible nuclear deterrent”.

Mr Doughty said he was “dismayed” at Mr Corbyn’s sacking of shadow culture secretary Michael Dugher as well as Mr McFadden – who had both been branded ‘disloyal’ by Mr Corbyn’s supporters.

Mr Reynolds said the removal of Mr McFadden pushed him “over the edge”.

Mr Corbyn has attempted to assert his control over his party by sacking critics within his top team in a late-night purge, while also gagging shadow foreign secretary Hilary Benn.

But the veteran left-winger’s actions have sparked outrage among his MPs, prompting today’s mass resignations.

He also moved Maria Eagle from her role as shadow defence secretary to the vacant culture job.

The Islington South MP was previously forced to resign from ex-leader Ed Miliband’s shadow team after being accused of ‘snobbery’ for ‘sneering’ at a picture of a house adorned with St George’s flags.

On reflection regarding yesterday’s Labour reshuffle, I have decided that it’s best if I serve the Party as a backbencher. I’ve written to Jeremy this morning to let him know.

He said he felt it was an attack on him and that he had come to the conclusion because of that and one or two other things that I shouldn’t continue.

Mr McFadden, who will be replaced by fellow europhile Pat Glass, has revealed he was sacked by Mr Corbyn after he spoke out in the wake of the Paris terror attacks last November.

The Wolverhampton South East MP had attacked those who view “terrorist acts as always being a response or a reaction” to actions by Western countries.

Mr McFadden warned such a view “risks infantilising the terrorists and treating them as children when the truth is they are adults entirely responsible for what they do”.

He revealed Mr Corbyn had taken those comments as a direct personal attack.

The Labour leader is a former chair and prominent supporter of the controversial Stop The War group,  who posted a blog on their website blaming the Paris attacks on the West.

The article was later deleted. 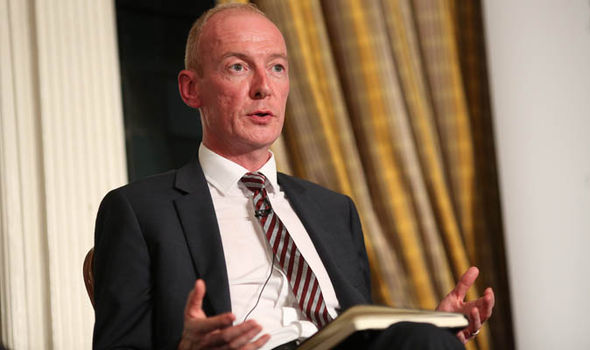 Pat McFadden has been sacked as shadow Europe minister 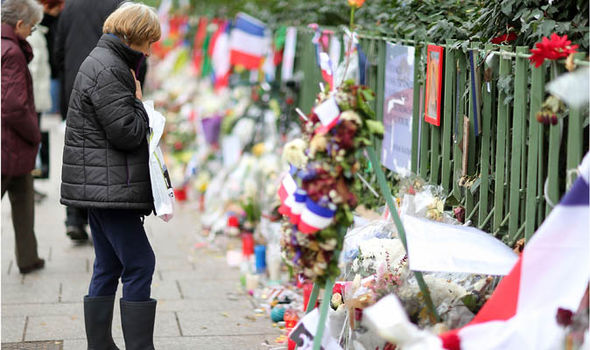 Commenting on his sacking, Mr McFadden this morning told BBC Radio 4’s Today programme: “He said he felt it was an attack on him and that he had come to the conclusion because of that and one or two other things that I shouldn’t continue.

“I think when we say that terrorist attacks are somehow our responsibility, we run the danger of not defending our own societies strongly enough, so this was a difference of substance.

The shadow foreign secretary posted on Twitter: “Pat McFadden made an outstanding contribution as shadow minister in arguing the case for Britain’s place in EU. Privilege to work with him.” 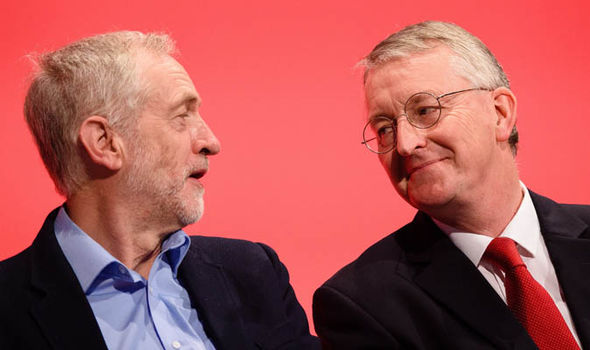 Hilary Benn has been gagged by the Labour leader

And Dudley MP Ian Austin despaired at how Mr McFadden had been sacked “for criticising ISIS”.

Mr Benn was widely expected to lose his own job after directly contradicting the Labour leader by supporting RAF airstrikes against ISIS last month, despite Mr Corbyn granting his MPs a ‘free vote’ on the issue.

Mr Corbyn is believed to have been left irritated after Mr Benn won almost unprecedented applause within the House of Commons with his speech in favour of military action, which he delivered from Labour’s front bench.

But Mr Corbyn appears to have backed away from getting rid of Mr Benn after agreeing a new set of rules with his shadow team.

Asked if the shadow foreign secretary had now been gagged, Mr Corbyn’s closest ally and shadow chancellor John McDonnell said: “Hilary Benn has ensured that he works more closely with Jeremy in the future and that he will be representing the views of the Parliamentary Labour Party and when it comes down to future debates we won’t have a situation where he will be speaking from the frontbench when there is a major disagreement on policy and where the Parliamentary Labour Party is in the majority against him.

“He has recognised the mandate that Jeremy Corbyn has with our members, an overwhelming mandate, and he’ll recognise his leadership on this issue.”

But Mr Benn denied he had been “muzzled” by the Labour leadership.

He told the BBC: “I haven’t been muzzled. I’m going to be carrying on doing my job exactly as before, which is speaking for Labour on foreign policy, supporting Jeremy Corbyn and campaign really hard to get Labour elected at the next general election.” 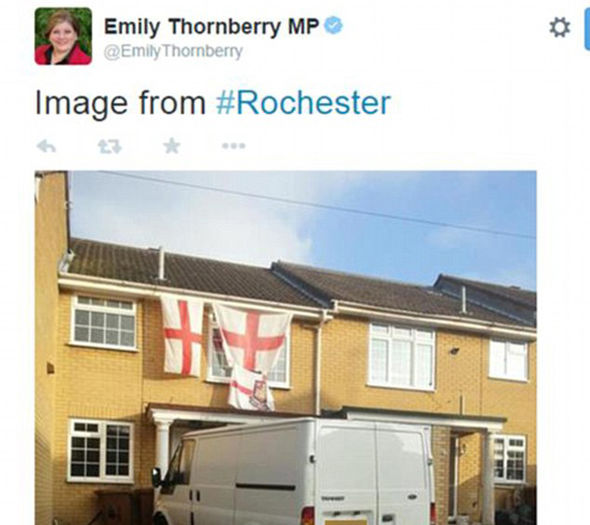 He added: “If there is a disagreement and people on a free vote want to express their views they will do it from the backbenches.”

The Barnsley East MP had previously warned Mr Corbyn against turning Labour into a “religious cult” by purging the shadow cabinet of anyone who didn’t share his hard-left views.

Mr Dugher later updated his Twitter profile to read: “Sacked by Jeremy Corbyn for too much straight talking, honest politics.”

Mr Corbyn has adopted ‘straight-talking, honest politics’ as a key slogan during his leadership, with Labour’s annual conference in September heavily branded with the phrase.