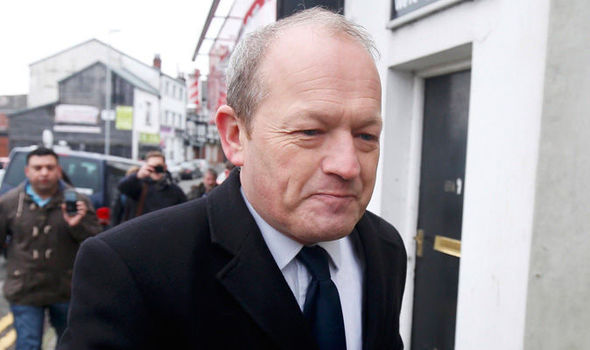 The claim against the MP for Rochdale dates back to 2006.

Lancashire Police said in a statement: “We can confirm we have received a report of an historical rape dating back to 2006.

“We are in the very early stages of the investigation and inquiries are ongoing.

“The complaint relates to a 49-year-old man.” 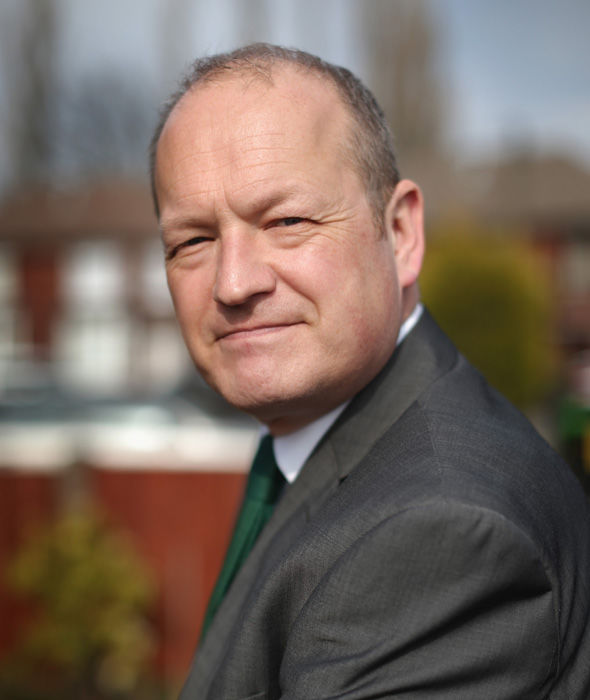 These claims are malicious, untrue and extremely upsetting.

Mr Danczuk strongly denied the allegations which he described as “malicious” and said he was confident his name would be cleared.

Responding to the claims, the 49-year-old said: “These claims are malicious, untrue and extremely upsetting.

“The police have not been in touch with me but I will co-operate fully with any inquiries and am confident my name will be promptly cleared.”

EXCLUSIVE: I won't front the fight to quit the EU, says Boris Johnson