Sophena Houlihan contacted the backbencher about a job in his Rochdale constituency office via Facebook.

The pair are believed to have sent explicit messages “back and forth” earlier this year via Twitter’s direct messaging function.

I never expected the messages to get so graphic

Sophena, now 18, said: “When I first got in touch I never expected the messages to get so graphic.

“At the time I played along with it, but now I feel like he duped me.

“I was keen for a career in politics and he is a very high-profile MP and I was in awe of him.” 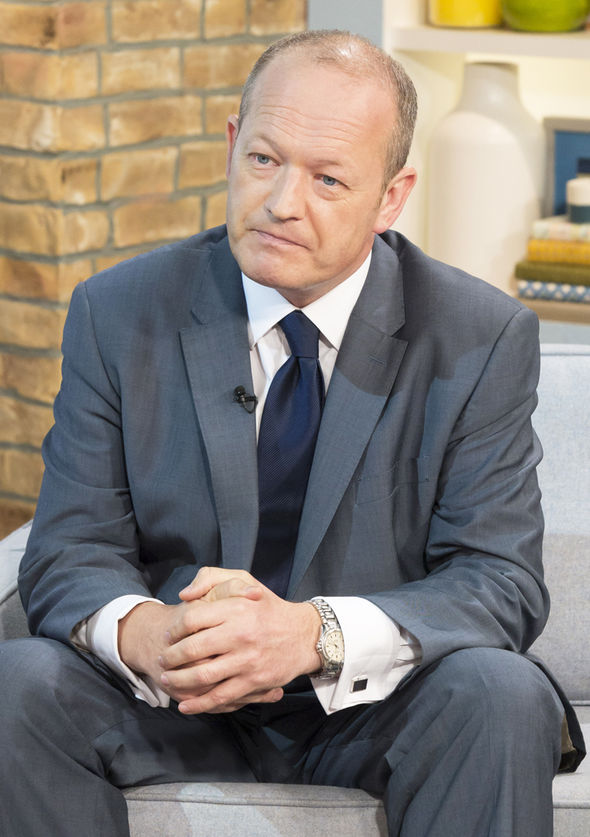 The backbencher is an outspoken critic of Jeremy Corbyn

She claimed Mr Danczuk, 49, asked how old she was after exchanging messages for around a month.

The MP, an outspoken critic of Labour leader Jeremy Corbyn, is said to have replied “Good for you” when Sophena revealed she was 17.

And 10 days later he allegedly invited the girl to have a “straight conversation” about “sorting her out” at his consistency office. 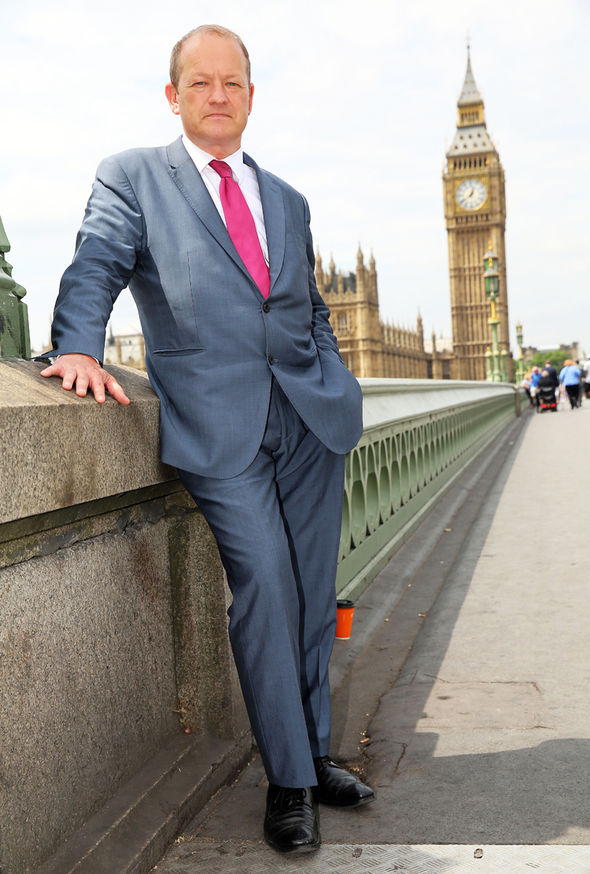 Police are reportedly looking into the messages

Sophena’s messages to Mr Danczuk “fizzled out” after his relationship with fellow a Labour politician was made public, according to reports.

She told the Sun: “He was pretty open about liking me – but I know it would be frowned upon among his colleagues. He does do work fighting against child abuse after all.”

Last November he won the Campaigning MP of the Year award for “exposing the sordid case of Cyril Smith and the shocking cover-ups which went on”. 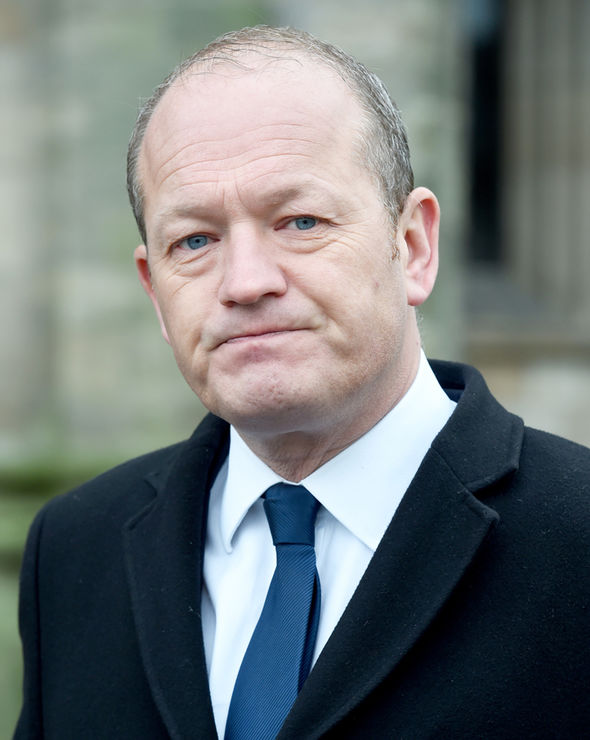 Last night it was reported that police in Rochdale had launched a probe into the messages.

A source close to Mr Danczuk said: “They are two consenting adults. Greater Manchester Police were asked to look into this and have concluded there is no case to answer.”

Mr Danczuk, who became an MP in 2010, declined to comment.

Express.co.uk could not reach the Labour Party for comment.

Can Donald Trump be the Republican nominee? What was unthinkable months ago no longer is