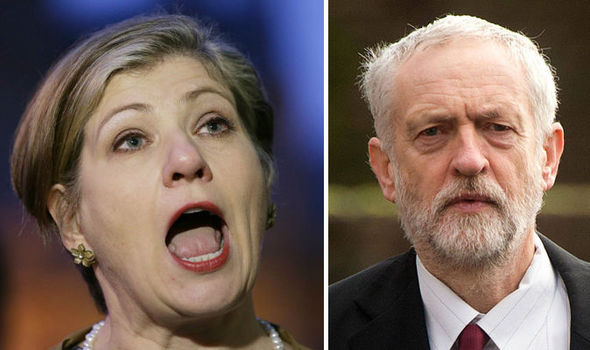 Emily Thornberry was appointed to the role this week

Emily Thornberry replaced Maria Eagle as shadow defence secretary earlier this week, with the left-winger’s opposition to replacing the Trident nuclear weapons system thought to be a key factor in her appointment.

Asked if that was the case, she replied: “I don’t know why Jeremy gave me this job but I know that I’m really honoured to be doing it and hugely looking forward to meeting up with people and listening to what people have to say.”

The comments follow less than 24 hours after Ms Thornberry faced fresh embarrassment over her links to a law firm accused of making false claims that British soldiers were involved in torture and murder in Iraq.

Ms Thornberry, who has long argued the case for Britain to scrap its nuclear deterrent, said she had “been given the most extraordinary job”.

But her appointment triggered a series of Labour resignations from the frontbench, including shadow armed forces minister Kevan Jones.

Speaking to ITV News this afternoon, she added: “I am full of admiration for the armed forces.

“The idea that the Ministry of Defence commands people who are prepared to put their lives on the line for the sake of Britain and Britain’s interests they are extraordinary people and they deserve respect.

“They also deserve a 21st Century strategy for how we can best look after our country and make our country safe.

“They deserve that, our country deserves that.”

Ms Thornberry, who was forced to resign from Ed Miliband’s shadow cabinet in 2014 after a picture she tweeted of a white van parked outside a house with England flags caused a storm of controversy, continued: “I do come from a position of huge respect for the military.

“I have family members who are in the military, my father was a peacekeeper he worked across the whole world.

“He was Irish but do you know what the forces he talked most favourably about were the British.

“And he said how disciplined we are, you know, the humanity of the British forces and how good we are at peacekeeping and how much he always enjoyed working with them. I’m going to really enjoy working with them too.” 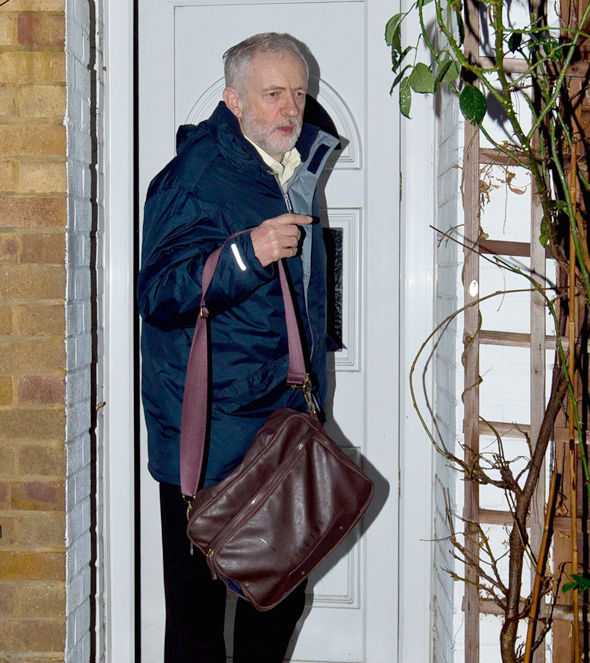 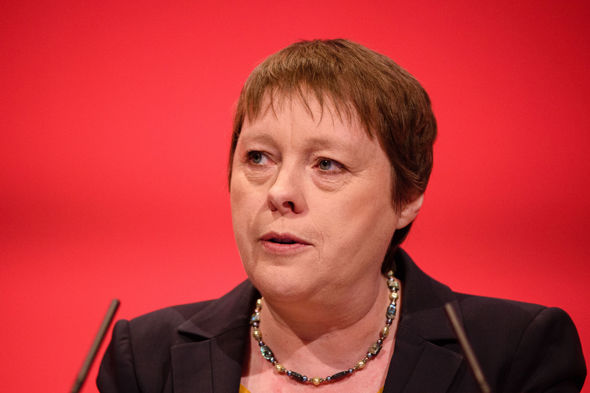 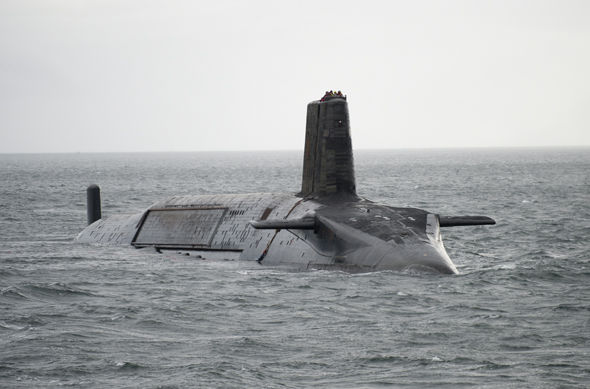 Nuclear Trident submarine – the cause of tension in the Labour party