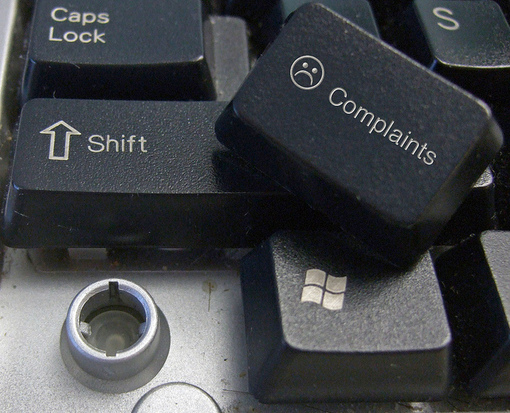 On Friday afternoon Microsoft released yet another firmware update for the Surface 3. System Firmware Update — 2/4/2016 is the seventh firmware update since the tablet was released last May and the third firmware fix in three weeks.

There are three patches in the latest update. Microsoft says:

Surface 3 running W10 up to date repeatedly fails to install this update. It did the same with the firmware update for 1/19/2016. Call to MS customer service didn’t fix that problem and they left it with me suggesting that I do a refresh which I have not yet done and prefer not to do if I can avoid it.

Two [restarts] worked for me, albeit on different days.

I hate to say it but it has put mine in brick status. Gotta do a system recovery on it says the message as on every boot it blue screens. :'(

It bricked mine, too.  I’ve been trying to get it back for two days.  Worked last night, but then same thing today. Just stuck at black Surface screen.  I’ll bet it did an auto update last night.  Going to turn that off if I ever get it working again.

This update maxed out my screen brightness level at 100% after installation and I could not change it. There was some notification about an configuration error after the update. It took two additional reboots for the problem to resolve itself.

Per Bylund chimes in:

Yes, same happened to me. Got a message that the update failed to install. Rebooted once manually, and that reinstalled the FW (firmware update) and then all was good again.

MVP, Answers forum Moderator, and Surface guru Barb Bowman has been tackling the same issue. In most cases, re-rebooting seems to solve the problem, but not in every case. She now says:

I think the best advice I can give is to wait until Microsoft posts the MSI installer that includes all the latest bits and run that as it uses dpinst to force install things. (Other than that the only option is a reset). I asked on Thursday and was told it would be posted “in a few days”. I’ll ask again – but it is a weekend so…

This update is supposed to solve the long-standing “plugged in not charging” problem, but G Annett at WinBeta says it’s still there:

Even with the new firmware it still doesn’t charge. I love the machine for what it does but this is a replacement for one that also didn’t charge, and this is even worse. Everything works great, except for charging, which kinda sucks for a mobile device. Even plugged in it’ll drain and die, I never know if I’ll wake up to a full battery or a dead one, and trying to get through a day with it is a nightmare due to ‘plugged in, not charging’ problems.

There’s a lot of speculation online that part of the “plugged in not charging” problem may be caused by an underpowered charging brick, combined with a cable that isn’t thick enough. The general consensus is that using an iPad charging brick with a 20 AWG cable solves the problem in most (but not all) cases.