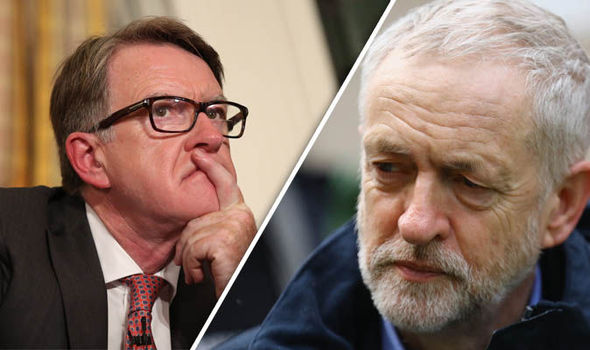 The attack by the ex-business secretary and architect of the Blairite project comes Mr Corbyn has tried to defy the polls and critics by claiming that 2016 will be the first year in the road to power in 2020.

And the divisions have deepened with Mr Corbyn expected to bow to pressure from far-Left allies like former London Mayor Ken Livingstone to sack moderate MPs from his shadow cabinet in a reshuffle expected in the coming weeks.

Another senior Leftwinger, shadow international development secretary Diane Abbott, also appeared to fuel speculation of a night of the long knives for Labour moderates by claiming that members of the shadow cabinet are trying to undermine Mr Corbyn. 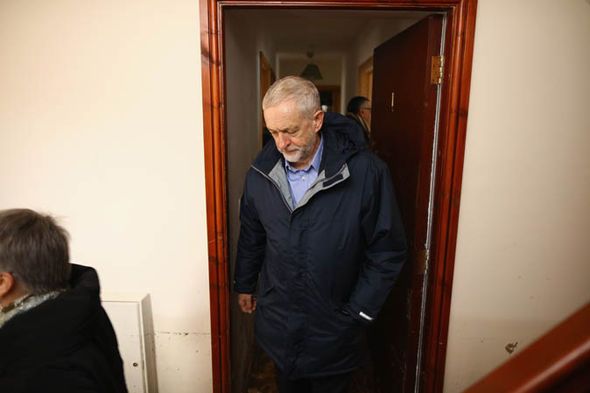 The latest row has broken out amid claims that Rochdale MP Simon Danczuk has been suspended over alleged lurid texts to a 17-year-old because of his criticisms of Mr Corbyn.

Jeremy has sought, in constructing his Shadow Cabinet, to encompass every known strand of Labour party opinion

In an article, Lord Mandelson claimed Mr Corbyn was encouraging rumours of a revenge reshuffle to assert his authority.

He said: “Whether or not the much-vaunted ‘revenge’ reshuffle happens – and I hope for the sake of the party Corbyn drops his plans – allowing two weeks of speculation when he could easily have killed it was clearly designed to remind his colleagues of their vulnerability.” 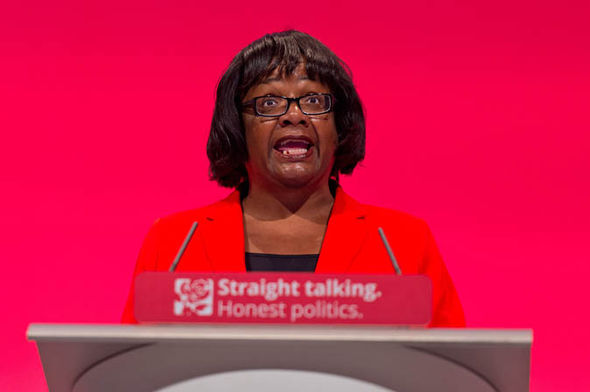 Ms Abbott said: “Far from being divisive, Jeremy has sought, in constructing his Shadow Cabinet, to encompass every known strand of Labour party opinion.

“There are Blairites such as Lord Falconer, Gordon Brown acolytes including Michael Dugher MP, supporters of Ed Miliband like Lucy Powell MP, and others of no known ideological bent.

“The truth is, Jeremy has bent over backwards to accommodate all these people, even as it has become clear that some of them do not have his best interests at heart (to put it mildly).” 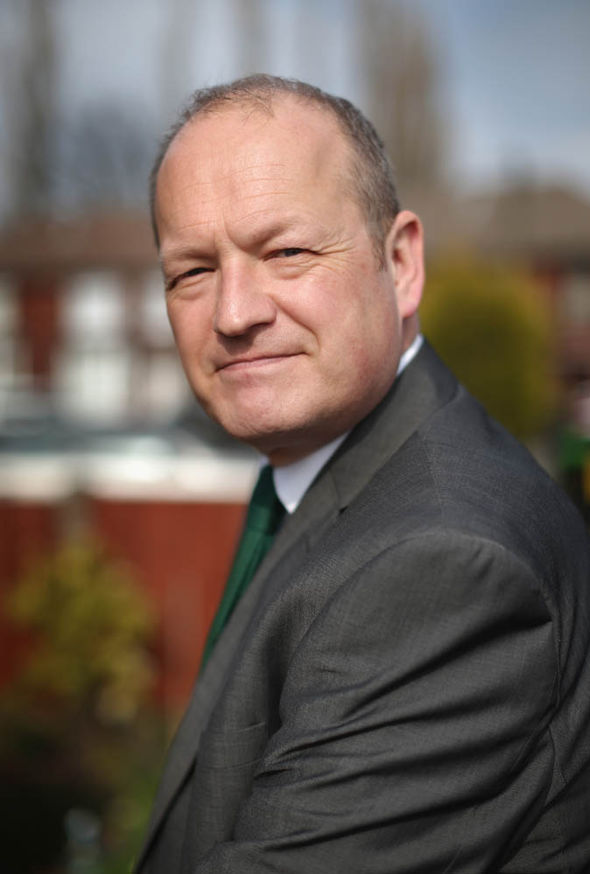 She added: “Reading Peter Mandelson’s ludicrously red-baiting article about the new leader of the Labour party, the first question that comes to mind is: what part of ‘Jeremy Corbyn won’ does he not understand?” she said.

“The thousands of ordinary people who have rejoined Labour under Jeremy would argue that he stands in the mainstream of traditional Labour party thinking in a way that New Labour never did.”