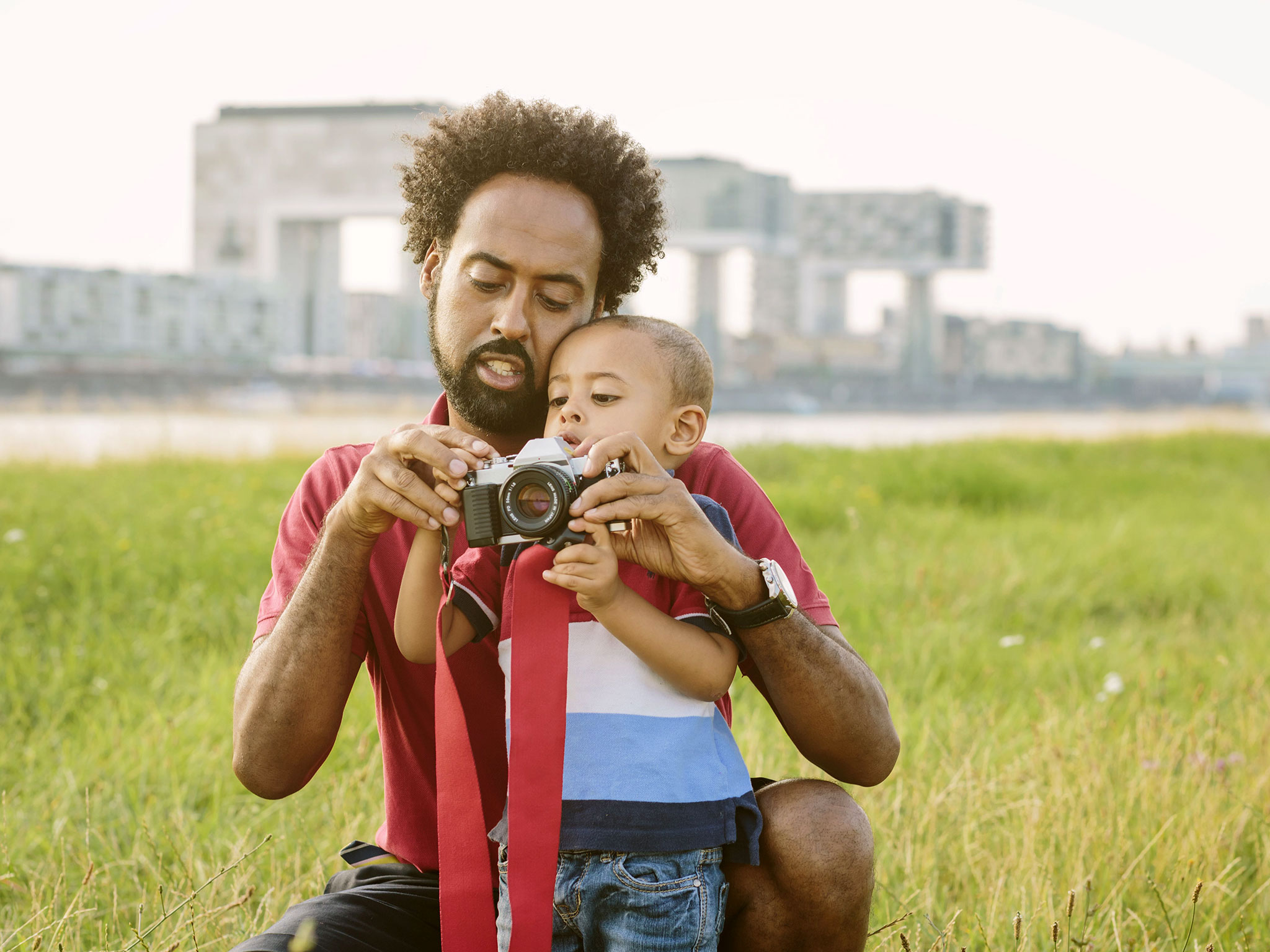 Parents who manipulate their children into being who they want them to be could turn them into mean adults, a new study has revealed.

Researchers at the University of Vermont studied the sweat levels of 180 college students as they recount a painful event such as breaking up with a boyfriend or girlfriend or losing someone close to them.

The more the subjects sweat, the more upset they tended to be – this state is called “high arousal”.

Lead researcher Jamie Abaied and her colleagues noted that participants with “high arousal” levels were more likely to be hot-headed and rash – therefore were more like to lash out at people around them.

In contrast, students who sweat less exhibited “blunted arousal” and found it easier to stay calm.

Using a questionnaire to determine the levels of parental control over their lives and choices Professor Abaied found those who grew up with easy going parents were more like to exhibit “blunted arousal”.

She said: “Basically, we were trying to get them to relive.

“Just to get their bodies to demonstrate their stress response to us. If you’re calm, you can be strategic and planned in your aggression. You can really use your aggression to control your relationship and stay dominant over your peers.”

College students were chosen for the study because, although they had just left home, parents were still able to exert some control over their children’s lives – usually by threatening to withdraw financial or emotional support, Medical Daily reports.

Professor Abaied said: “You don’t have to be in person to manipulate your kids’ thoughts and emotions. We need to be really mindful of how influential the parents are.

Scientist fires gun at himself underwater in death-defying physics experiment

Why stubborn children are more likely to become successful