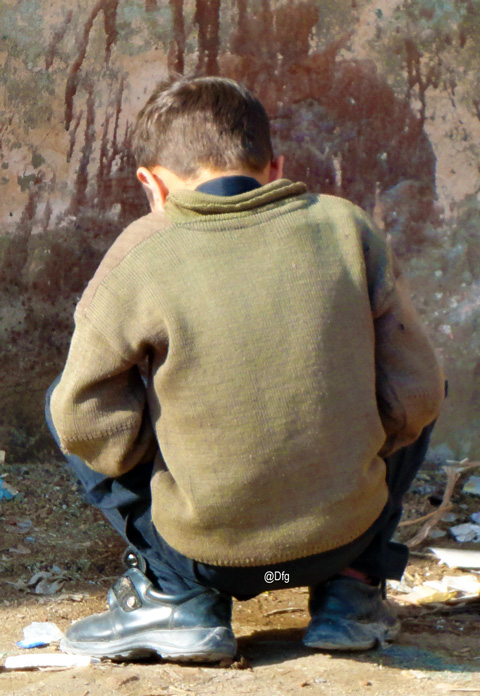 Well, it seems IRAN is being an idiot and it’s blocking all secure protocols such as SSL which basically means they can monitor HTTP traffic and they can block websites, thanks to this filter majority of the websites are not out of reach to Iranians. Simply put they can’t access Gmail. But that’s just part of the story, unfortunately Pakistan is doing the same thing, they’re not doing the whole SSL block campaign but they’re banning websites and telling users to complain to them about it which I would gladly do if it made any difference.

So, here is an e-mail that you should read:

I wanted to run a Tor Bridge on my system just to help everyone out but I am worried because I might get into some real trouble for it, plus I am on fiber with a static IP from time to time, it makes it easier for me to get in trouble, plus it’s not really that easy to setup a Tor bridge. It’s not that hard either if you’re used to Linux. I am thinking of using my VM and running Linux on it and then using the Virtual Ethernet Adapter and setting things up there but I would need to open my Firewall port and it’s still risky as hell for me. Plus, I don’t trust IRAN or Pakistan, considering what majority of them search, I am sure the service I offer will get abused.

But you should read the guide:

You will need a C compiler (gcc), the autoconf and autotools build system, the git revision control system, pkg-config and libtool, libevent-2 and its headers, and the development headers of OpenSSL.

If you’re on a more stable Linux, you can either try our experimental backport libevent2 debs or build libevent2 from source.

Clone obfsproxy from its git repository:
$ git clone https://git.torproject.org/obfsproxy.git
The above command should create and populate a directory named ‘obfsproxy’ in your current directory.

Optionally, as root install obfsproxy in your system:
# make install

If you prefer not to install obfsproxy as root, you can instead just modify the Transport lines in your torrc file (explained below) to point to your obfsproxy binary.

Step 2a: If you’re the client…

First, you need to learn the address of a bridge that supports obfsproxy. If you don’t know any, try asking a friend to set one up for you. Then the appropriate lines to your tor configuration file:

Congratulations! Your traffic should now be obfuscated by obfsproxy. You are done! You can now start using Tor.

Step 2b: If you’re the bridge…

Configure your Tor to be a bridge (e.g. by setting “ORPort 9001” and “BridgeRelay 1”). Then add this new line to your tor configuration file:

Launch Tor using this configuration file. You can do this by using your favorite init script, or by pointing the Tor binary to the torrc file:

Next, find the TCP port opened by obfsproxy. Look in your log file for a line similar to this one:

The last number, in this case 34545, is the TCP port number that your clients should point their obfsproxy to.

Congratulations! Tell your clients to point their obfsproxy to your IP address and to port 34545.

I know I should be more supportive regarding this but I just can’t be arsed about this, considering the type of Islamic idiots are there, I don’t think we will miss much, however if this happened to America, I might actually go out of my way to assist them.  You should probably read up on Tor and it’s nodes, it will greatly increase your chances of Internet survival. Oh and don’t trust anyone and stop using Facebook.

How to Flash an HTC Desire

Spirituality is Not For Pussies