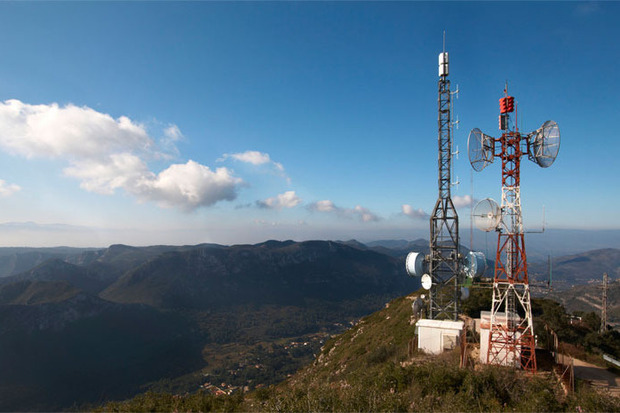 Kumu Networks, a wireless startup which claims to have eliminated self-interference from Wi-Fi radios, announced today that it had raised another $25 million in venture capital funding from Cisco, Verizon, Deutsche Telekom and Swisscom.

Founded in 2011 by a group of academics from Stanford, Kumu says that its full-duplex wireless technology allows radios to both transmit and receive on the same frequency by canceling out the self-interference noise that usually occurs when transmitting — in essence, the radio can’t hear itself transmit.

As a consequence, a Wi-Fi hotspot could become twice as efficient in terms of spectrum use, which is something companies like Verizon and Deutsche Telekom — the parent company of T-Mobile — are likely to be very interested in, given the billions of dollars both have spent to acquire the rights to various chunks of America’s airwaves.

Kumu says that its technology is already being test-driven by several large wireless carriers around the world, including Deutsche Telekom. The idea that service providers could make their networks more efficient with Kumu’s products is an unsurprisingly attractive one.

+ALSO ON NETWORK WORLD: 10 IT workplace predictions for 2016 + Dell serves up its own disaggregated OS

The company previously raised a $5.4 million series A round from New Enterprise Associates in September 2012, and, later, a $15 million series B round featuring NEA, Vinod Khosla and Third Point Ventures. All those investors were also part of the latest series C round.

This story, “Wi-Fi startup gets $25 million backing from Cisco, Verizon, others” was originally published by Network World.