dr rocker Regular
July 2011 edited July 2011 in Spurious Generalities
Piers Morgan, a former editor of a British tabloid paper (he resigned after a trading scandal) had the fuck trolled out of him by a British MP, Louise Mensch. She used a law called Parliamentary Privilege - it means if you say something in parliment, you cannot be sued for libel amongst other things. In my eyes, Morgan is slimey, but the video below is very funny - Moragn runs at the same point again and again and gets stonewalled each time. One can only imagine the spit coming out of his mouth, he is a smug cunt. The MP is not bad to look at either. 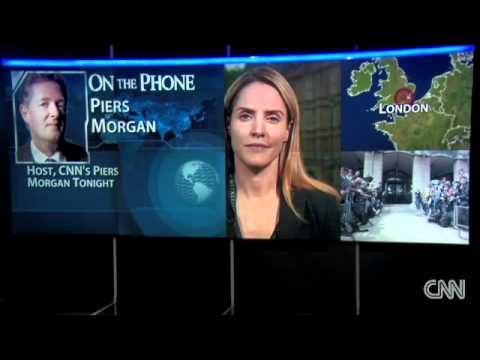