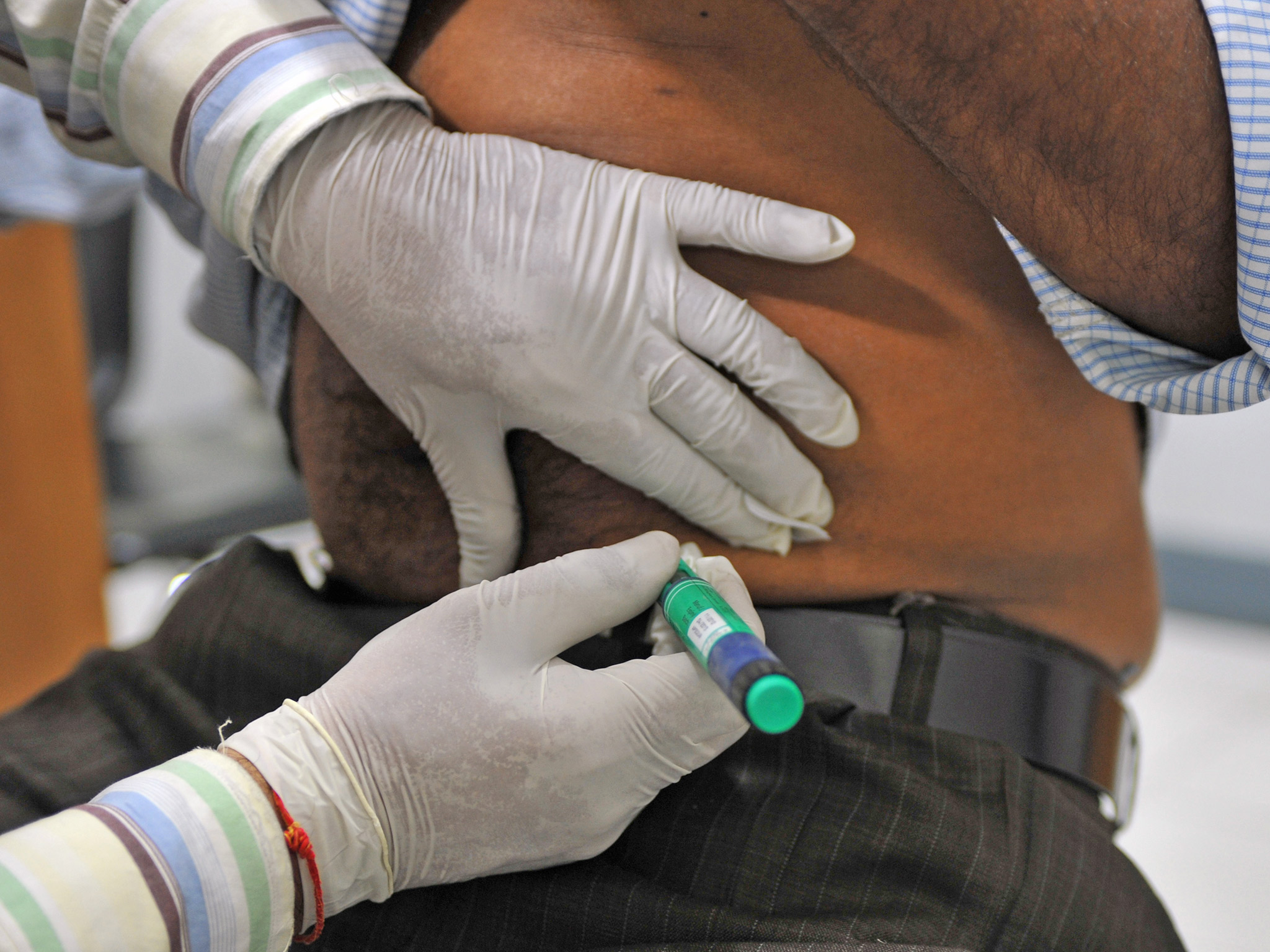 Scientists have converted human skin cells into the insulin-producing cells of the pancreas. The development could lead to new treatments for patients with diabetes using tissue transplants derived from their own skin cells, the researchers said.

The skin cells were reprogrammed in a laboratory to an embryonic-like state before being grown in a culture medium to develop into the specialised “beta” cells of the pancreas, which manufacture insulin.

Tests on laboratory mice showed that the converted skin cells were able to protect the animals against diabetes, according to a study by researchers at the Gladstone Institutes in the US and the University of California, San Francisco.

“Our results demonstrate for the first time that human adult skin cells can be used to efficiently and rapidly generate functional pancreatic cells that behave similar to human beta cells,” said Matthias Hebrok, director of the diabetes centre at UCSF and a co-senior author on the study published in the journal Nature Communications.

Patients with type-1 diabetes suffer from under-production of insulin and have to compensate with regular injections of the hormone, which cannot be taken in oral form. Developing a way of “repopulating” the pancreas with functioning beta cells would result in an effective cure for the disorder.

“The final step was the most unique – and the most difficult – as molecules had not previously been identified that could take reprogrammed cells the final step to functional pancreatic cells in a dish,” Dr Zhu said.

Sheng Ding, a senior investigator at the Gladstone, and co-senior author on the study, said: “This development ensures much greater regulation in the manufacturing process of new cells. Now we can generate virtually unlimited numbers of patient-matched, insulin-producing pancreatic cells.”