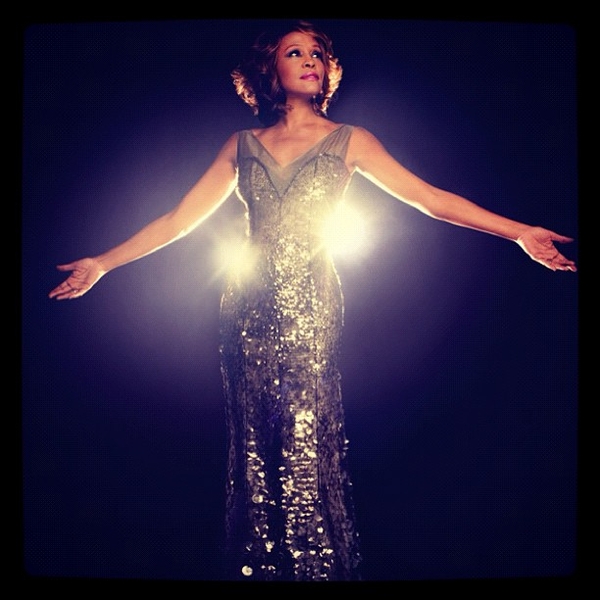 Whitney Houston‘s lifeless body was found by her entourage in a bathtub at the Beverly Hilton Hotel, authorities revealed Sunday.

Los Angeles investigators shared little else as they continued to determine what killed Houston. Officials refused to comment on reports the pop queen drowned and prescription pills were involved.

They did make clear, however, that there were no signs of foul play.

I am not a huge fan of her but after MJ and Amy, seeing her go away like that really puts things into perspective and she wasn’t even old, I mean 48 isn’t a high number. As the reports says she was found in the bath tub, it seems she drowned due to GOD knows whatever reason, I was hoping to see he pass away from old age but this is just cruel. According to this she was working on the movie Sparkle.

What’s depressing right now, is that we’re left with singers like Rebecca Black, and Justin whatever.

How to Sneak Drugs into a Club