Home
Health
Cocaine use can cause brain to start eating itself, says new research 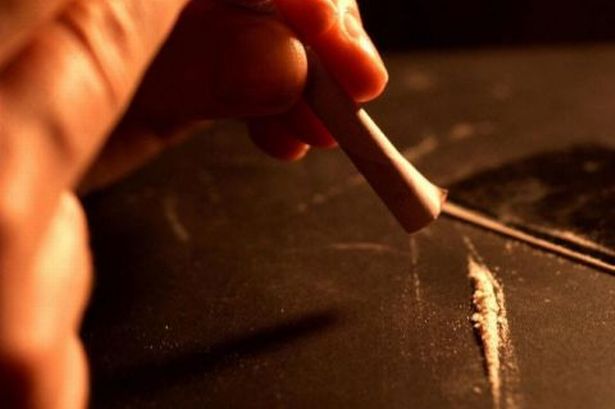 HIGH doses of cocaine can cause the brain to eat itself, research suggests.

A mouse study found that the drug can trigger out-of-control “autophagy” – a process by which cells digest themselves.

When it is properly regulated, autophagy provides a valuable clean-up service – getting rid of unwanted debris that is dissolved away by enzymes within cell “pockets”.

Dr Prasun Guha, from Johns Hopkins University School of Medicine in the US – who led the research published in the journal Proceedings of the National Academy of Sciences, said: “A cell is like a household that is constantly generating trash.

The scientists carried out post-mortems which showed clear signs of autophagy-induced cell death in the brains of mice given high doses of cocaine.

They also found evidence of autophagy in the brain cells of mice whose mothers received the drug while pregnant.

The scientists showed that an experimental drug called CGP3466B was able to protect mouse nerve cells from cocaine death due to autophagy.

Since the drug has already been tested in clinical trials to treat Parkinson’s and motor neurone disease, it is known to be safe in humans.

But much more research is needed to find out whether the drug can prevent the harmful effects of cocaine in people, said the team.

NHS under fire over £1.7m payments in wages to former employees