Home
Health
Coleen Rooney reveals she is taking pills made with placenta from third baby, Kit 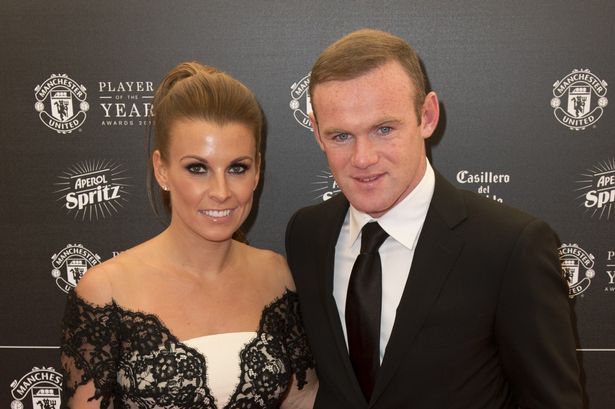 COLEEN Rooney is taking pills made from the placenta of her latest arrival, baby Kit.

The mum, who gave birth to her and Manchester United striker Wayne Rooney’s third son at the weekend, had his placenta dried and then made into capsules by Placenta Plus.

The Liverpool company say the capsules reduce the risk of post-natal depression, boost energy and help with hormone balance.

Coleen tweeted a photo of a jar of the pills, saying she was “looking forward” to starting them.

She joins a long line of mothers, including Kim Kardashian, who have followed the health trend.

Mums are advised to take two tablets three times a day with food for the first 10 days after the birth. After that they can take them as and when they need them.

Danielle Hackett, 31, founded the company after suffering post-natal depression following the birth of her second child.

She said: “When I got pregnant with my third child, my doctor told me at 34 weeks I would have to go on anti-depressants and I was against it.

“I went on holiday to LA and was speaking to people who told me all about this encapsulation and said I would not get post-natal depression and would have energy. I researched it and there was nothing around Liverpool. So I decided to do a course and the research.”

She added: “I live not far from the hospital and the placenta came to me.

“I worked on it through Sunday night. The tablets were delivered to her the following evening.

“I collect placenta straight from birth, it is cleaned and washed out to make sure there are no abnormalities. Then it’s cut into fine slices and put in a dehydration machine for 15 hours.

In 2014, the Royal College of Midwives said there was not enough evidence for the organisation to “support or not support” eating the placenta as there had not been enough research done on the health benefits.