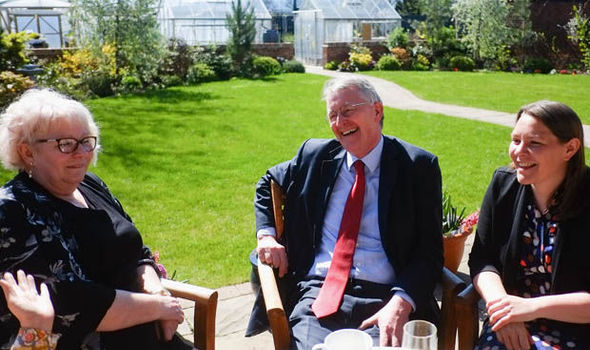 Hilary Benn is going for the ‘man of the people’ look

“It certainly marks him out from a lot of the Blairites who’ve traditionally favoured smart, expensive footwear,” observes a Labour insider, before adding with a chuckle: “Although if he was a fully signed-up member of Team Corbyn he’d wear scruffy trainers whenever he got the chance!”

Could this signal the start of a potential leadership challenge?

BEING suspended from the Labour Party amid lurid claims about his private life has not stopped Simon Danczuk from seeking to grab the limelight.

He has been confirmed as the guest speaker at the London Grill Club late next month when he will no doubt be grilled (after a mixed grilled lunch) about his latest exploits.

Guests are being asked to stump up £25 for the privilege. Although those interested in the colourful personal life of the Rochdale MP could save their pennies by picking up a copy of virtually any tabloid. 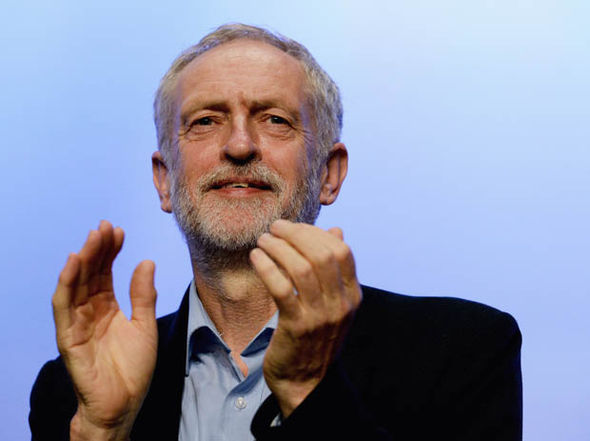 LABOUR leader Jeremy Corbyn had a surprise marriage proposal when he visited a flood-damaged council estate in York.

Seventeen-year-old Azia Carlyle thanked him for coming to the city’s Rosemary Place estate and twice-married Mr Corbyn praised the Jimi Hendrix T-shirt she was wearing, declaring that the 1960s musician was a hero of his.

Azia then said one of her friends wanted to marry Mr Corbyn, which prompted a laugh from the politician, who replied: “Marry me? I’m already spoken for. I’m really sorry about that.”

FAMOULSLY stern-faced Alastair Campbell, who was Tony Blair’s press officer at No 10, has revealed details of his misspent youth in his latest blog.

“I was quite accident prone and had a few broken bones down the years,” he writes.

“One of my daftest moments came when I accepted a dare to walk across a neighbour’s glass-roofed garage. Unsurprisingly the glass broke and I fell through the roof. My sister Liz reminds me of that a lot, whenever she thinks I am getting above myself. The neighbours were called the Bairstows and they were away on holiday but my parents made me apologise in person when they got back. They were very moral like that.”

And he confesses: “There was a sweet shop round the corner and I once stole some sweets. My dad found out and marched me round there to admit to being a thief and apologise and promise to pay them back with interest.” 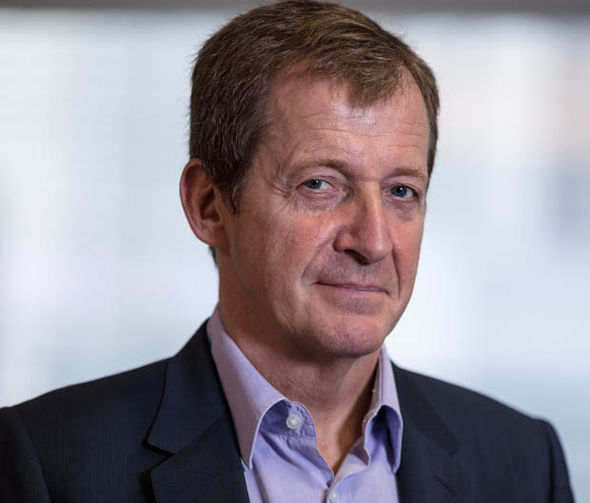 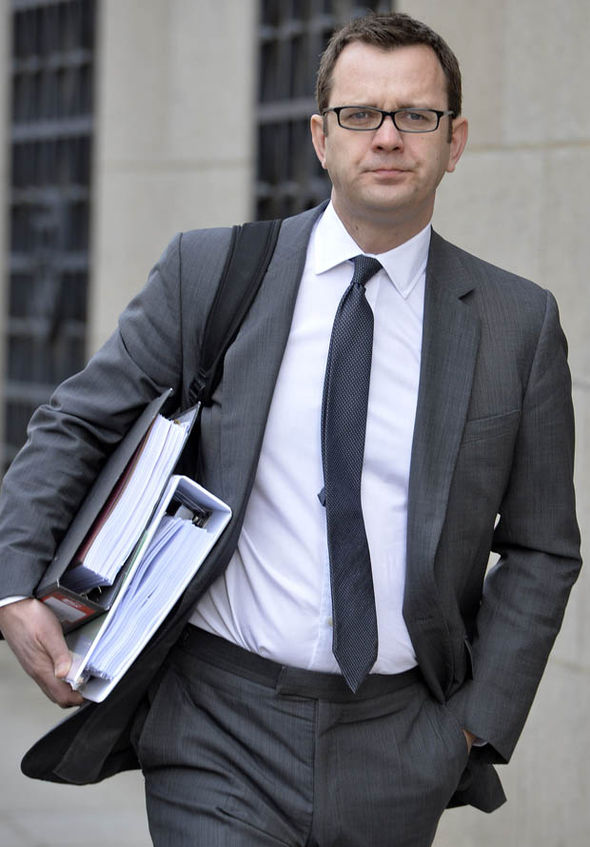 MEANWHILE Andy Coulson, David Cameron’s former press secretary, confesses he was only saved from having the badge of Essex etched on his nether regions by the early closure of his local tattoo parlour.

He recalls: “It’s only the fact that the tattooist shut early when I visited 20 years ago after a few too many Jack Daniels and cokes that I don’t have the three swords of Essex permanently on my backside.”

He adds: “I spent most of my teens in white socks and slip-on shoes and have never managed to throw away my old Depeche Mode LPs.

This may also be down to the fact that Dave Gahan was my brother’s friend and had his first-ever serving of ‘spag bol’ round our house.”

Why Donald Trump plays Phantom of the Opera at his rallies