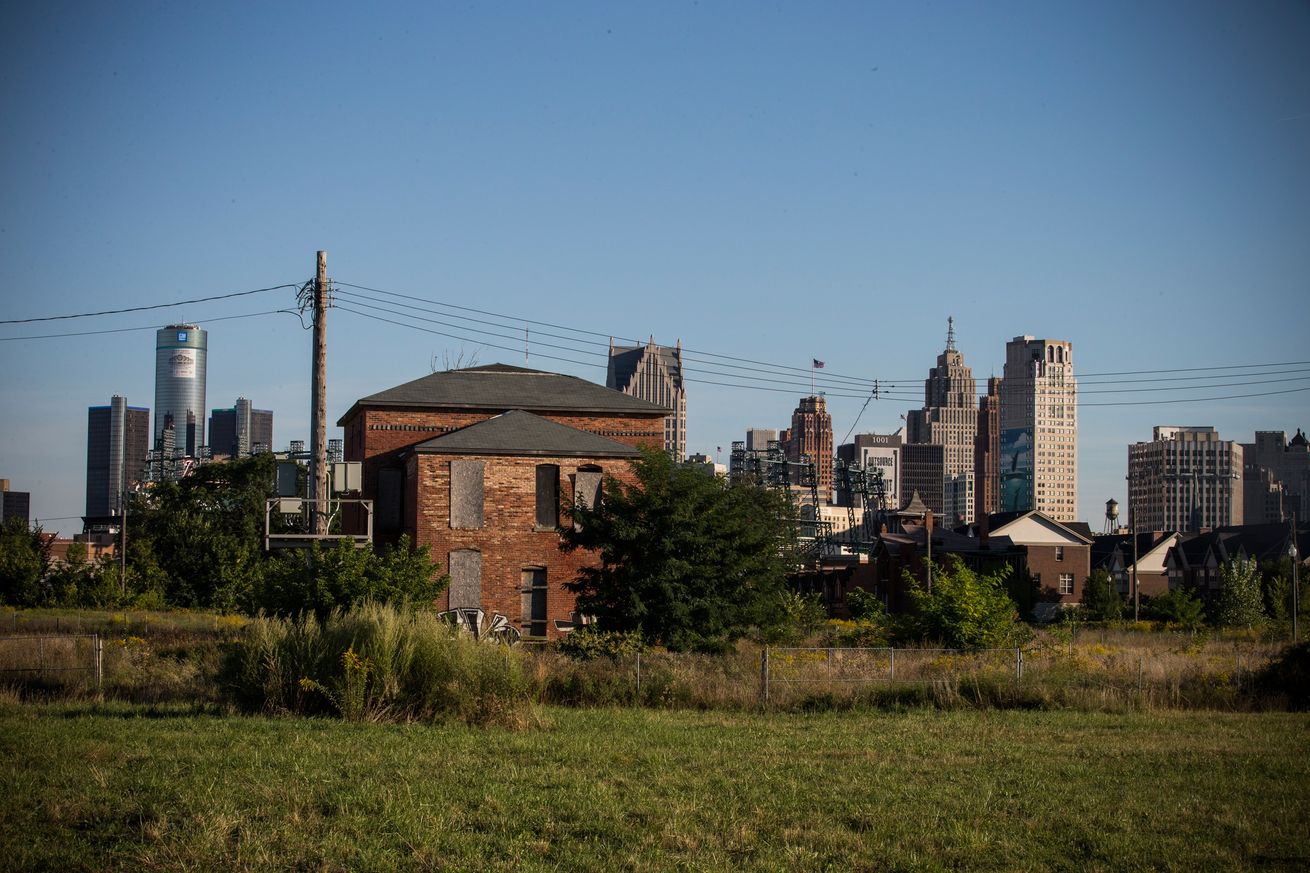 The Flint water crisis has captured national attention, but, paradoxically, one benefit of city services failing as egregiously as they have in Flint is that many families have been able to largely avoid the toxic water that was pumping into the city’s homes. Urban soil lead, by contrast, is a problem that slips past people unnoticed. So unnoticed, in fact, that there is actually a higher incidence of lead-poisoned children in nearby Detroit, where the water is fine, than there is in Flint.

Here are the striking numbers:

This blood poisoning is due not to bad water but to a combination of old lead paint and toxic soil that is the legacy of decades-old atmospheric pollution. The predominant source of lead soil contamination in the United States was the gasoline burned in the mid-1970s and earlier that included lead as an additive. This lead is most heavily concentrated in the places where there was the most automobile traffic in the postwar decades, meaning the downtown areas of old cities. Places like Detroit and Cleveland that had high levels of industrial activity before the Clean Air Act have it especially bad.

None of this is to make light of the Flint situation. Had Flint residents simply continued to drink the bad water over an extended period of time, they would have rapidly achieved a higher rate of lead toxicity than is seen in cities with contaminated soil.

But bad water can often be avoided in the short term, and can generally be fixed in the medium term by seeking a safer supply. Bad soil needs to be completely replaced or covered, which is a painstaking and difficult process, and the main federal program providing grants for this purpose has seen its budget cut sharply as a result of cuts in domestic discretionary spending following the 2009 stimulus bill.