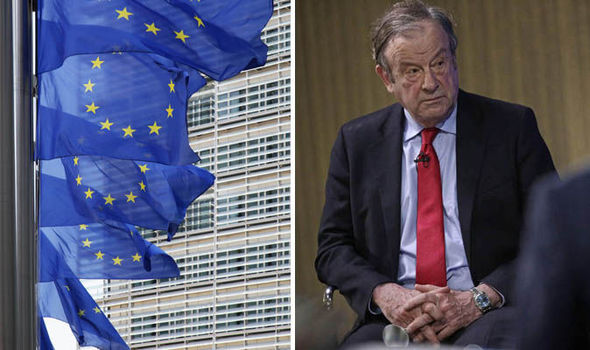 John Mills will chair the newly announced board of Vote Leave, which also includes senior business figures from the UK and representatives from the major political parties.

Businessman Mr Mills, who founded the JML home shopping firm, has had longterm concerns over the underperformance of economies in the EU.

The appointment of the 77-year-old Labour donor, who has distanced himself from far-Left party leader Jeremy Corbyn, is aimed at broadening the appeal of the exit campaign.

The in-out EU referendum is expected to take place in July or September this year.

The Vote Leave organisation is aiming to become the official group to lead the EU exit campaign. 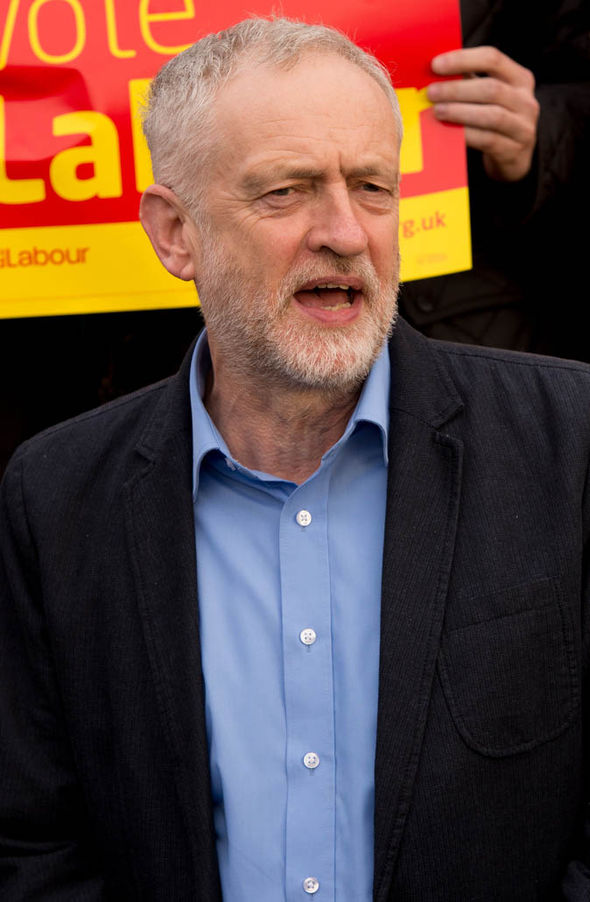 It is up against Leave.EU, founded by businessman Arron Banks and backed by Ukip leader Nigel Farage.

It will be up to the elections watchdog, the Electoral Commission, to choose which of the groups will become the official “Leave” campaign.

Vote Leave chief executive Matthew Elliott said the unveiling of the board was the first in a series of announcements on the campaign structure as the organisation gears up for the referendum.

He said the organisation represented people from a range of backgrounds, business and the arts, and from across the political spectrum.

Mr Elliott said: “The Vote Leave board members have a lot of experience from different fields and will help the campaign team get what we need in place for the referendum. I look forward to working with them. 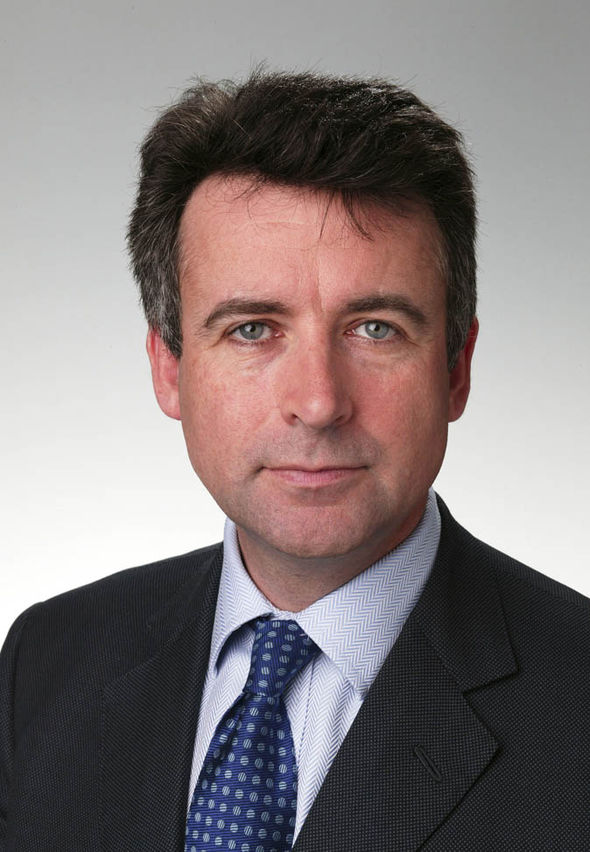 “There will be announcements soon about our support and governance for the official campaign.”

Mr Cummings was a senior political adviser to current Justice Secretary Michael Gove, who is tipped by many to join the exit campaign.

Alongside the chairman Mr Mills, the board also includes significant figures from the world of business. 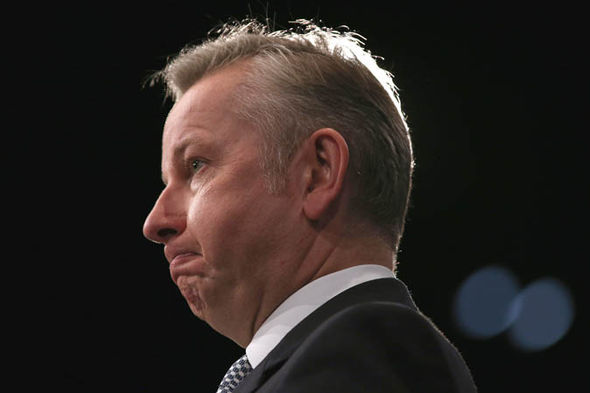 They include Peter Cruddas, the founder of CMC Markets; Alan Halsall, joint chairman of Business for Britain; Harriet Bridgeman, founder of Bridgeman Images and managing director of the Artists’ Collecting Society; Arabella Arkwright, director of Core Health and Wellness; and Jon Moynihan, former chief executive and chairman of PA Consulting.

The board’s composition will also be a talking point for critics campaigning to stay in the EU.

Many “anti-leave” activists have said a so-called Brexit – a blend of the words British and exit which refers to the possibility of Britain leaving the EU – would damage business in the UK.

This is the central message from former Marks and Spencer chief executive Sir Stuart Rose, head of the pro-EU organisation Britain Stronger in Europe.

Despite his appointment, Mr Mills is not expected to front the campaign in a TV debate over the referendum.

That role could still go to Ukip chief Mr Farage or even London Mayor Boris Johnson if he declares in favour of an exit.

Trump’s ‘gendered’ attacks on Hillary Clinton are part of a larger, longstanding trend