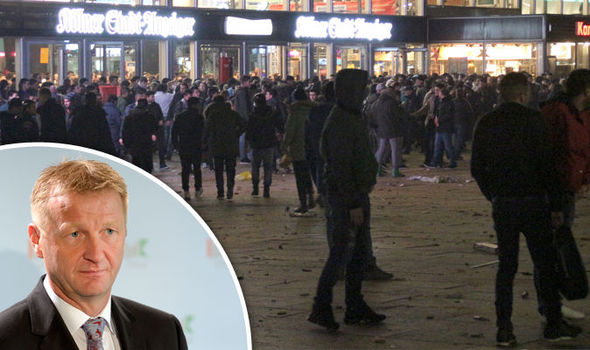 At least 120 women were robbed, threatened or sexually molested by crowds of drunk men in Cologne town square, with reports of screaming women trying to push their attackers off them.

The police chief in Cologne said the perpetrators appeared to be of “Arab or North African” origin, prompting right-wing groups to condemn the government for its welcoming stance towards refugees fleeing war in Syria and elsewhere.

Ralf Jaeger, interior minister for North Rhine-Westphalia, said: “What happens on the right-wing platforms and in chat rooms is at least as awful as the acts of those assaulting the women,” he said. “This is poisoning the climate of our society.”

His comments have outraged right-wingers, with UKIP MEP Jane Collins saying: “How dare this dreadful man make such a comparison? He is wrong and he should apologise.”

Ms Collins said, “The assaults committed this New Year’s Eve on hundreds of woman by packs of men who were of Arab or North African appearance, was like something out of the middle ages.

“For me this highlights a total clash of cultures when it comes to the treatment of women in Western Europe and the backward attitudes towards women that is obviously prevalent in the homelands of the people committing these dreadful acts.

“It is sickening to think that Germany invited this type of disaster on it own women and are now having to ‘advise’ them to keep at least an arms length away from strange men. I am not exaggerating when I say I truly fear for the safety of women across the continent.” 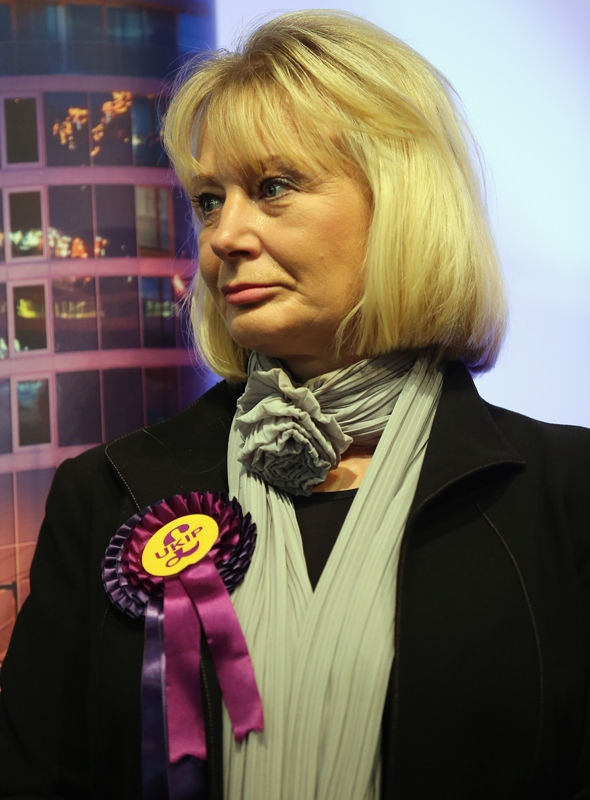 Germany registered nearly 1.1million people as asylum seekers last year, according to Interior Ministry figures and some politicians who have called for limits on migration have seized on the incident in Cologne to bolster their position.

Ms Collins, MEP for Yorkshire and North Lincolnshire added: “If these acts had been committed by any other social group in German society, there would be mass demonstrations, swift police action and condemnation by politicians, especially those who are inclined toward the left wing.

“But as it is suspected that migrants – portrayed as harmless refugees by many who supported the mass influx of peoples over the last six months – all socialist politicians like Mr Jaeger can do is try to vilify those who speak out against these dreadful acts.

“Where are the protests and the thousands queuing to help the victims from New Year’s Eve?”

“The German government were warned repeatedly that opening the floodgates to thousands of economic male migrants was not advisable and it seems to me they are now determined to try and gag those who are highlighting and discussing the consequences.

“The sad thing is that because the German government has opened the floodgates and due to EU freedom of movement rules, those same people who hunted in packs for women to assault, are free to travel across the whole of the EU including the UK.

“It’s worries me that the same thing will soon be happening on the street of Britain.”

Germany’s top security official stressed that those involved must be punished regardless of where they come from. 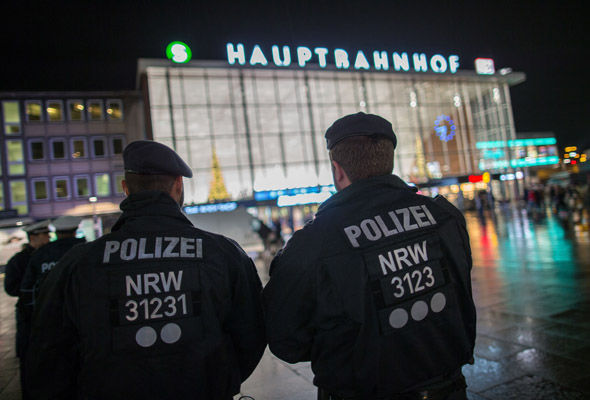 Interior Minister Thomas de Maiziere said: “You cannot draw a general suspicion against refugees from the indications that they were perhaps people who looked North African.”

Mr Jaeger’s blunder comes days after he distanced himself from Cologne mayor Henriette Reker, who sparked an outcry by suggesting that women should keep unknown men “at arm’s length” to avoid being assaulted.

Ms Collins added: “I can’t really see what Mr Jaeger’s point is by comparing right-wingers to the perpetrators who carried out the New Year’s Eve attacks.

“It’s to deflect from a situation they have caused when Angela Merkel issued an open invitation to migrants to come to Europe.”

Cologne police have arrested two men aged 16 and 23 with “North African roots” suspected of involvement in the assaults.

Interior Ministry spokesman Tobias Plate added federal police had identified 31 people suspected of playing a role in the violence, 18 of whom were in the process of seeking asylum in Germany.

EXCLUSIVE: I won't front the fight to quit the EU, says Boris Johnson