Home
Science
How punctuation can convey sarcasm. No, really 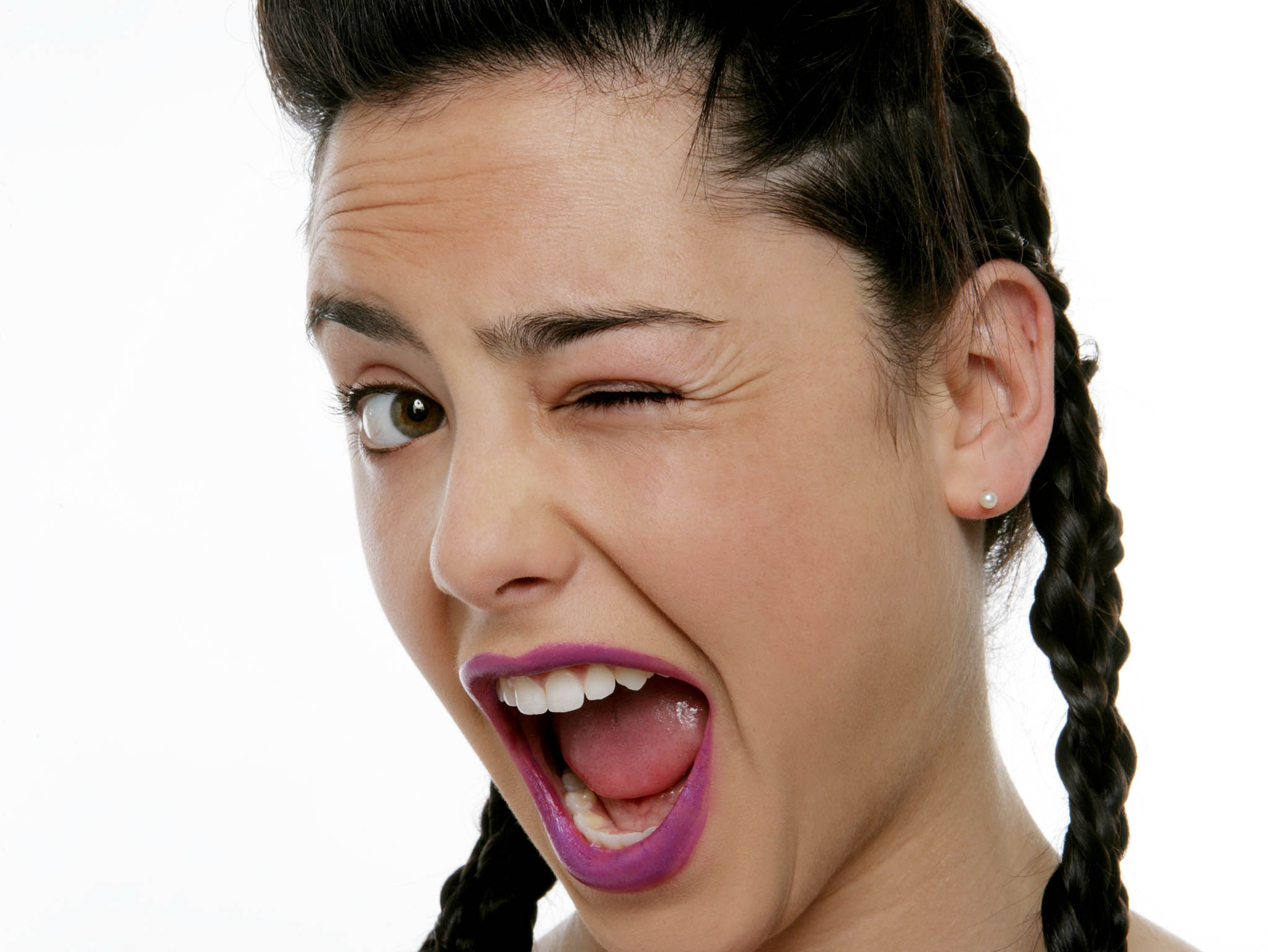 Scientists think they have worked out how punctuation in texts and emails can convey sarcasm.

The simple winking face was found to be the most effective device to convey sarcasm in an ambiguous message.

According to a study published by the British Psychological Society’s Research Digest, tone and expression can be hard to properly show while communicating over text and email, which is when people turn to emoticons to convey they sarcasm.

The study, “Sarcasm and emoticons: comprehension and emotional impact”, compared different forms of punctuation and emoticons people use to help convey sarcasm in their online conversations.

As well as looking at how to use sarcasm, researchers also considered when the appropriate time to be sarcastic was and how it affected the conversation.

The research was carried out at the University of Nottingham and involved almost 200 undergraduate participants.

Simple text-based emoticons were used including the winking face and the tongue out face. While punctuation marks included the exclamation mark, the ellipses and the full stop, which were used in the sentences to explore the use of sarcasm.

The findings saw that emoticons and punctuation did not increase the perception that an explicit sentence was sarcastic, as the intent of the message was obvious.

Researchers noted that the two emoticons and the ellipses made the literal messages more sarcastic to the reader.

The winking face was also found to intensify the sarcasm, whether it was positively or negatively.

Overall, the research showed that “in terms of textual devices, results showed that emoticons had a larger influence on both comprehension and emotional impact than punctual marks.”

Planet 9: Claims about new planets that turned out to be wrong – and why this might be different