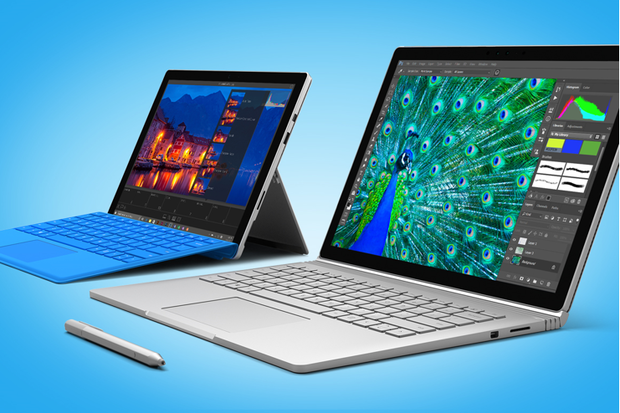 There are reports from many corners — most notably a pop-up alert on the Microsoft Answers site — that claim system updates for Surface 3 and Surface Pro 3 are headed down the Windows Update chute.

My System Pro 3 shows two updates: “Intel Corporation driver update for Intel® HD Graphics Family” and “System Firmware Update — 1/19/2016.” And Rod Trent at WindowsITPro reports, “Today, Microsoft is rolling out what is supposed to be a massive fix in a firmware update for its Surface Pro and Surface Book line.” But I don’t see an independent confirmation of Surface Pro 4 or Surface Book patches — much less any details about the update.

If the reports are right, this will be the sixth firmware patch for the Surface Book since it was released three months ago.

One can only imagine that the return rate on these devices is off the charts. But the bigger concern is the long-term harm that Microsoft does by remaining silent every single day. Hiding and ignoring the problem is not the same as solving it.

It’s all painfully reminiscent of the struggles Microsoft had in making the Surface Pro 3 work. After 10 firmware updates in six months, the SP3 finally hit some level of stability in January 2015. It’s since seen nine more firmware updates.

A quick check on my Surface Pro 3 didn’t reveal any new problems, but let’s wait a few days and see if any widespread difficulties develop.