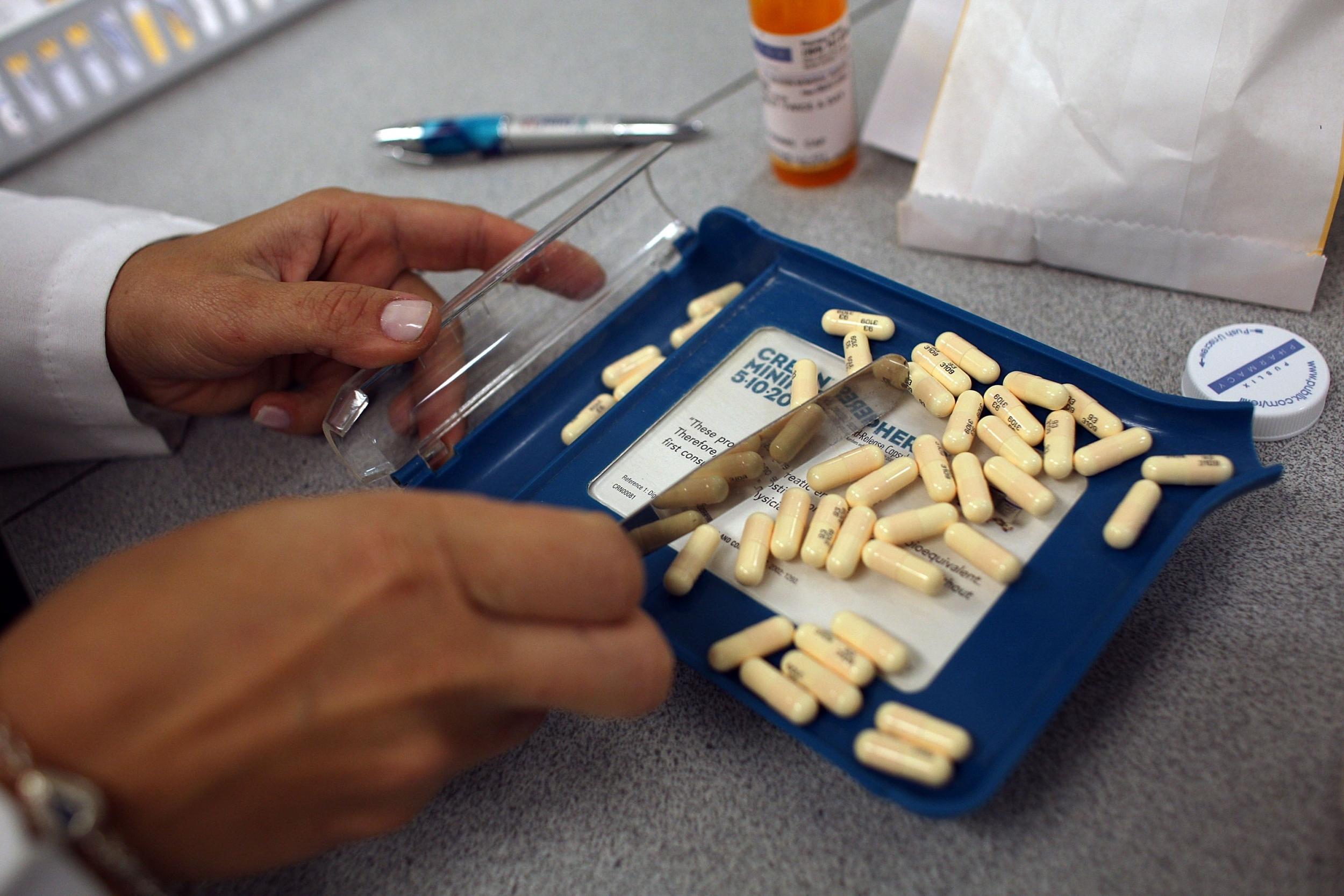 A disturbing new gene that can make normal bacteria resistant to the strongest antibiotics has been detected in Canada, it had been revealed.

The gene, MCR-1, is notable because it produces a chemical that makes bacteria resistant to colistin, a powerful antibiotic that has fallen out of favour due to its dangerous side effects, but one that is still used as a last-ditch medicine when all other remedies have failed.

If the newly-discovered gene were to make bacteria invincible to colistin, the sickest patients could find themselves in even more trouble.

As the Toronto Star reports, MCR-1 was first reported in British medical journal The Lancet in November last year, after Chinese scientists discovered a number of samples of the E-coli bacteria containing the MCR-1 gene on meat and hospital patients.

The noted that the gene likely originated in farm animals, due to the large amounts of antibiotics given to livestock in order to stop illness.

As the Star notes, MCR-1 has also been detected in bacteria samples gathered across the world, in Asia, Africa and even the UK.

Now, it has appeared in Canada, once in a patient in Ottowa and two in samples of ground beef sold in Ontario.

MCR-1 is unusual because it is found on a piece of free-floating DNA called a plasmid, rather than being tethered within a chromosome. This means it can easily be ‘swapped’ between bacteria, allowing them to resist the effects of antibiotics.

Antibiotic resistance is a growing problem – through their increasing use (and misuse) in humans and farm animals, bacteria have begun evolving.

Those freak bacteria who manage to avoid being killed by antibiotics go on to reproduce and spread – creating new strains that current medicines simply don’t work on.

Colistin is so effective precisely because it isn’t widely used – bacteria haven’t been exposed to it that much, meaning none have evolved to become resistant to it.

In order to keep this potency, doctors will not prescribe it apart from in the worst cases, but soon colistin could become uselss against some bacteria as well.

Timothy Walsh, a Cardiff University scientists who co-wrote the initial Lancet paper, said the Chinese government is taking MCR-1 seriously and expects them to crack down on the widespread use of huge amounts of colistin used on Chinese farms, which has been exacerbating the problem.

However, other microbiologists would like to see a total worldwide ban on antibiotics use on animals that are also used on humans, in order to counter the effects of growing resistance.

Fortunately, no deaths caused by MCR-1 have been reported, but fears grow that the gene could become more widespread, possibly infecting bacteria that is already drug-resistant, creating a bug that we would be incapable of killing with current medicines.

Parents who manipulate their children turn them into meaner adults, says new survey