Paramedics were dispatched to treat about 12,000 people who had been drinking in the six months to the end of September.

It works out at an average of 66 incidents dealt with by the Scottish Ambulance Service every day.

The stats, obtained by the Conservatives, follow a survey last month that found alcohol is a factor in more than 50 per cent of all call-outs ambulance staff deal with at weekends.

Another reveller let the partying get the best of her

Drink was also involved in 42 per cent of incidents on weekday evenings.

Christmas and New Year sees a spike in such ­incidents but it is a problem throughout the year.

The largest health board, NHS Greater Glasgow and Clyde , had the highest number of alcohol-related 999 call-outs, at 3849, followed by NHS Lothian with 1935 and NHS ­Lanarkshire with 1470.

He added: “Not only is it harming those who are over-consuming, but it is diverting scarce resources from those whose need was not so avoidable.”

The Scottish Ambulance Service said: “Our teams are frustrated by the amount of time they spend looking after patients who are simply intoxicated.

“Our staff should not have to fear for their own safety when responding to patients but alcohol is often a key factor in assaults.”

The Scottish Government want to tackle the boozing problem with a minimum price for a unit of alcohol. Its implementation has been delayed by a legal battle with drinks firms.

The busiest period was from 2am to 3am, when control room staff handled more than 400 calls. Service boss Pauline Howie said: “They did a fantastic job.” 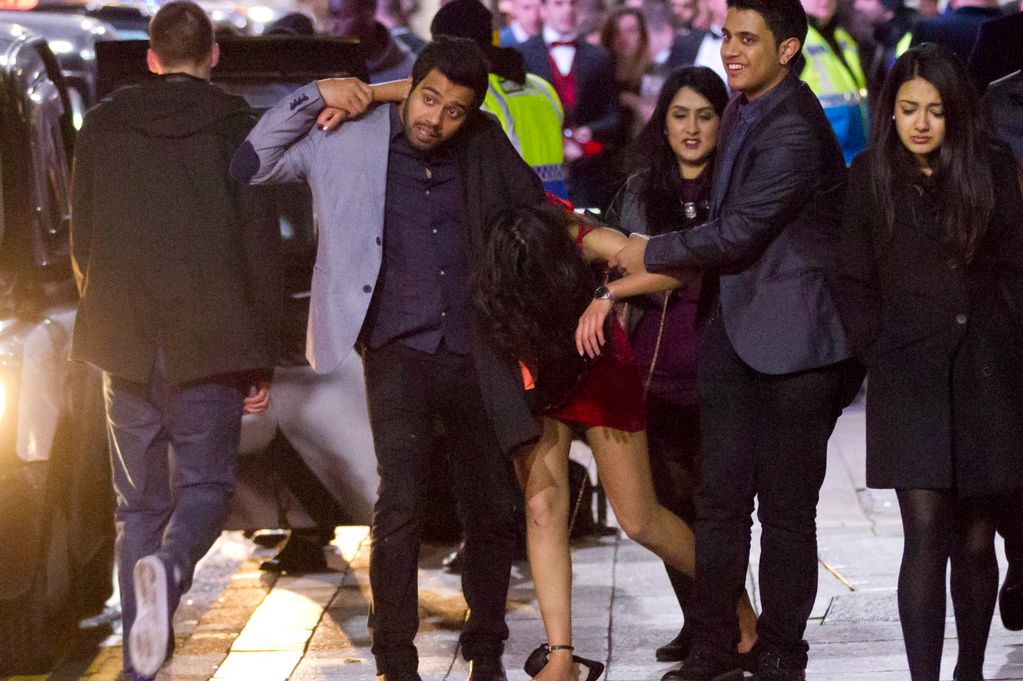