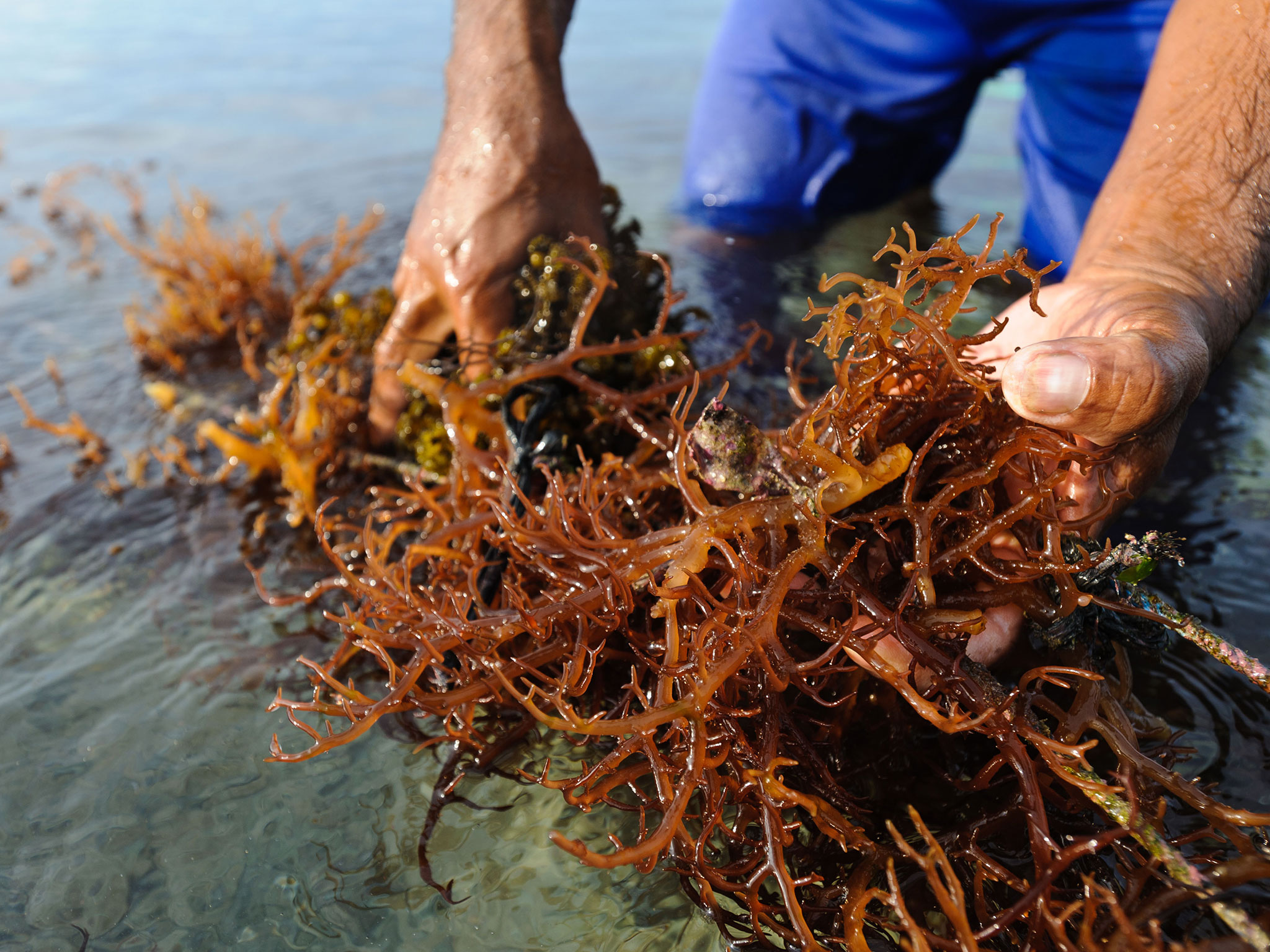 From superfood to bio-fuel, from face creams to medical cure-alls, the wonders of seaweed are being proclaimed. However, experts have warned that the sprint to the seashore may need to slow down after seaweed shortages hit supplies of an ingredient vital for research at top laboratories.

Thermo Fisher Scientific, a supplier of laboratory equipment and consumables, has warned its UK customers that it needs to ration supplies of agar – the jelly-like substance used as a growth medium in Petri dishes.

It said that the restrictions were imposed because of a global shortage of the red algae seaweed which produces the high-quality agar used to cultivate micro-organisms. Experts say no modern microbiological lab can survive without agar, as no viable alternatives have been found that replicate the qualities of the seaweed product.

The Loughborough-based company, a major supplier to UK labs, explained: “The key issues affecting supply are the quality and availability of the raw material. The yields of agar from last year’s harvest have been particularly low due to the variable quality of the seaweed. Seaweed quotas have also been lowered to ensure long-term sustainability and this, too, has affected the availability of raw material. At the same time, our consumption has been increasing.”

The highest-quality agar is obtained from red algae hand-harvested by divers in a few areas, notably Spain, Morocco, Japan (where agar is a popular food ingredient), Mexico and South Africa. The company said it was seeking alternative supplies and hoped that normal production would resume next year.

The shortage has highlighted the massive expansion of demand for seaweed as its natural qualities and advantages have become known. In the past four years alone, more than 29,000 products based on seaweed have been launched in Europe.

The market for all forms of seaweed grew by 3 to 5 per cent a year throughout the 1980s and 1990s and continued to grow through the recession but at a slower rate. Experts say that seaweed supplies vary from huge commercial aquaculture operations, particularly in Asia, to the artisanal wild harvesting of seaweed. Between 1999 and 2014, production went up from 72,000 tons to more than 100,000. The value of the crop over the same period nearly doubled from £420m annually to £770m.

Shortages are being felt most acutely with red seaweeds but experts warn that a similar situation is developing in brown seaweeds. Demand from China, in particular, is said to be one of the main causes.

Craig Rose, whose Newcastle-based company, Seaweed & Co, has won accolades for its sustainable approach, said the future was bright for seaweed and aquaculture, but that sustainability was an issue. “We are thousands of years behind agriculture – how often do you hear of someone hunting a wild cow? But the future is aquaculture,” he said.

Dr Rose, who blogs under the name Dr Seaweed, was responsible for a study with the Scottish Association for Marine Science that mapped sustainable harvesting levels for the Hebridean seaweed his company uses.

He is also leading a project to grow key species of seaweed in tanks. “The idea is that you could be growing seaweed, sustainably, in the middle of Birmingham if you wanted, with no need for fresh seawater input. It’s highly controllable and saves using natural resources and risking disease transfer and other concerns linked to current at-sea aquaculture,” he said.

North Korea hydrogen bomb test: USA, India and Russia could all be reached by country's missiles