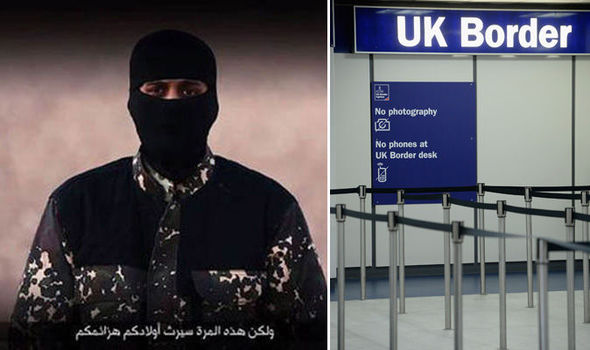 Siddhartha Dhar is suspected of appearing as the ‘new Jihadi John’ in a bloody ISIS propaganda video showing the murder of five men who allegedly spied on the terror group for the UK.

The former bouncy castle salesman was able to leave the UK despite being on bail after he was arrested in 2014 as part of an investigation into alleged support of the banned extremist group al-Muhajiroun.

He was also sent a letter asking why he had not handed in his passport more than a month after he was supposed to have surrendered his travel documents to authorities.

But he managed to leave Britain with his family the day after being released on bail, travelling to Paris and Syria.

Dhar, who has appeared in several television interviews under the name Abu Rumaysah al-Britani – which he adopted after converting to Islam – later posted a picture of himself on social media holding his baby in one hand and an AK-47 assault rifle in the other.

The Hindu born man also reportedly taunted UK authorities in 2014 after fleeing from Britain to Syria.

He reportedly wrote on Twitter: “What a shoddy security system Britain must have to allow me to breeze through Europe.” 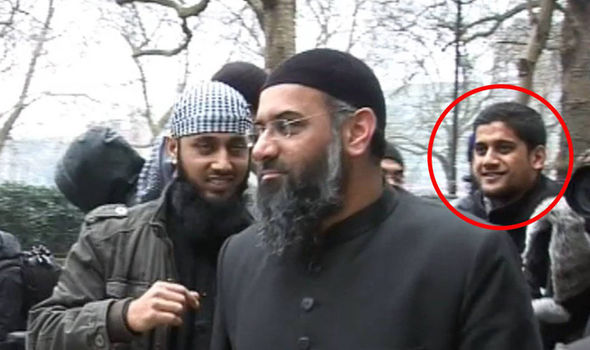 Shadow Home Secretary Andy Burnham said there had been a “serious lapse in security”.

He told the Commons: “Whether or not he is the person in the video doesn’t matter. The system has failed because it allowed him to abscond to Syria.

“He was well-known to the authorities, having been arrested six times on terror-related offences before being placed on police bail in 2014 and requested to surrender his passport.

“It was when he failed to comply with those bail conditions that it’s emerged he had absconded.”

A letter was sent to Dhar on September 26 2014 reminding him to surrender his passport by October 3 but it was not sent until more than five weeks later.

Quoting from the letter, Mr Burnham read: “It has come to our notice that condition number three has not been complied with, or so our records suggest.

“Are there any changes to your circumstances that the police need to be aware of? Could you please contact the police on the telephone number listed above as a matter of urgency.” 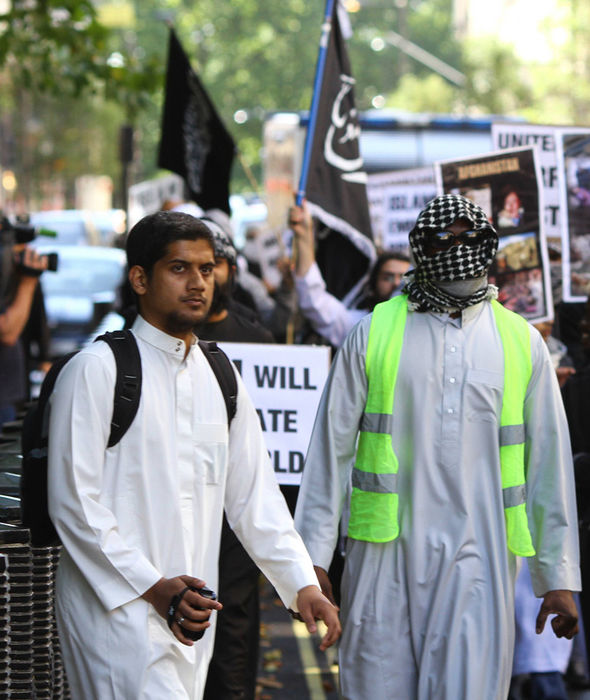 Mr Burnham said: “Does this in any way sound adequate to the seriousness of the charges concerned? It is clear he had left the country long before this letter was sent.”

The child warns of attacks in the UK while the man directly addresses Prime Minister David Cameron and references British airstrikes in Syria.

British investigators have not yet confirmed their identities and are relying on voice analysis and by monitoring chatter to gather clues.

The Government’s independent reviewer of anti-terror legislation, David Anderson QC, said: “There are hundreds of people who have managed to get out of this country – people who were already known to the security service – and ended up in Syria associated with Isis.” 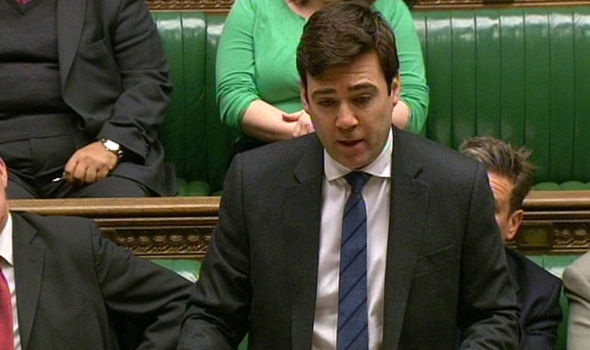 Mr Anderson played down suggestions that security agencies should have been monitoring Dhar, saying: “There are thousands of people who are subjects of interest. I don’t know how high up the list this person was – I suspect not very near the top.”

Keith Vaz, chairman of the Home Affairs Select Committee, said “serious questions” should be asked, adding: “Someone on bail who is known to the relevant authorities for counter-terrorism issues should never be allowed to leave the UK.”

Security services have completed an “initial assessment” of the identity of the masked individual with a British accent who appears in the film.

Reports claim that a young child seen at the end of the video dressed in military-style clothes, was Isa Dare, the son of jihadi bride Grace “Khadijah” Dare, from Lewisham, south-east London.

Gil Troy on American fascism: How this straight-shooting, uber-famous, cranky billionaire is tailor-made for the times