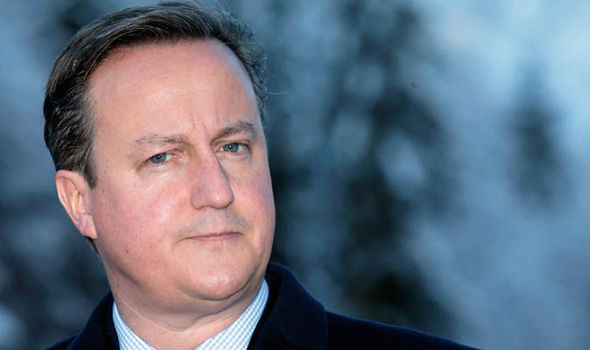 David Cameron is deep in negotiations for a new EU deal

Including British 18 to 22-year-olds in plans to make EU migrants wait four years to claim in-work handouts is understood to be a compromise put to David Cameron by fellow leaders.

It avoids breaking Brussels rules which ban states from treating other EU citizens differently from their own – a key sticking point in Mr Cameron’s drive to curb migrants’ access to welfare.

Young Britons would have their loss made up through “social payments” from the Government.

We’re not going to give a running commentary on the negotiations. The important thing is four years remains on the table

The PM insists his plan to make EU migrants live in the UK for four years before qualifying for in-work payouts such as tax credits remains on the table in his bid to negotiate new membership terms for Britain.

But he says he will consider alternatives if they make the UK less attractive to foreigners in the same way.

Downing Street refused to comment on any compromise, insisting: “We’re not going to give a running commentary on the negotiations. The important thing is four years remains on the table.” 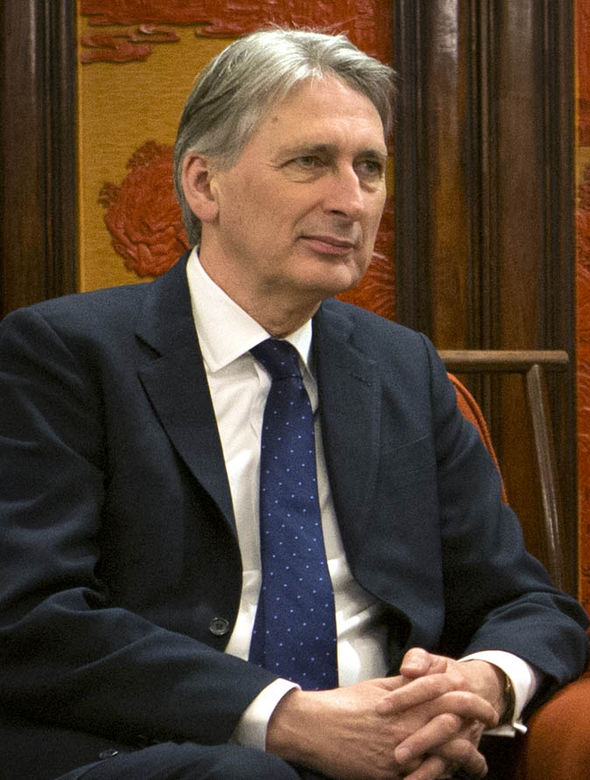 A spokesman said the UK was still working with the other 27 member states to reach a deal at the leaders’ summit next month.

This would pave the way for a June vote on whether to stay in on new terms, or leave. But there is speculation the vote could be pushed to September as final agreement may not be reached until March.

July is ruled out for the vote because of Scottish school holidays, as is August for those in England. Although Mr Cameron is thought to favour a referendum this year, he has until late 2017 to deliver on it.

Downing Street said a February deal is still the aim “but ultimately it is about substance, not schedule. What’s most important is that we get the best possible deal for the British people.” 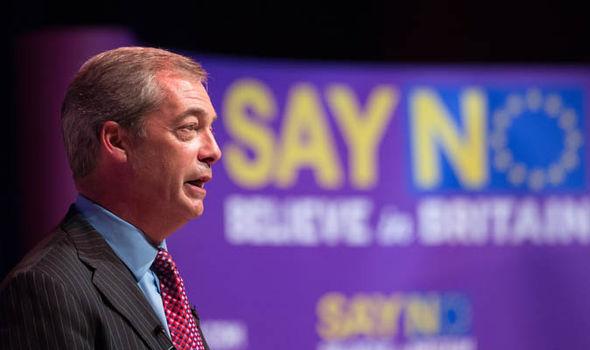 Treasury Minister Greg Hands underlined the need for benefit reform when he visited Edinburgh yesterday. He told entrepreneurs: “I have been a migrant worker. I lived for about a year and a half in Germany… in 1985. The last thing on my mind would have been to claim benefits when I arrived.

“I think migrant workers are, in general, a fantastic thing to have. We’ve just got to make sure that we don’t make our system overly generous to people that haven’t paid in enough beforehand. “We’re just saying the access to benefits should not be available for the first few years a worker is here.”

UK Independence Party leader Nigel Farage urged top Tories to break ranks and back quitting the EU. He said he hoped London Mayor Boris Johnson and Home Secretary Theresa May would take advantage of Mr Cameron’s decision to let ministers campaign to leave – even if the PM wants Britain stay in.

Mr Farage was “flattered” by a YouGov poll for LBC radio that found 41 per cent of people who had made up their minds thought he should lead the “out” campaign, followed by 23 per cent favouring Mr Johnson. 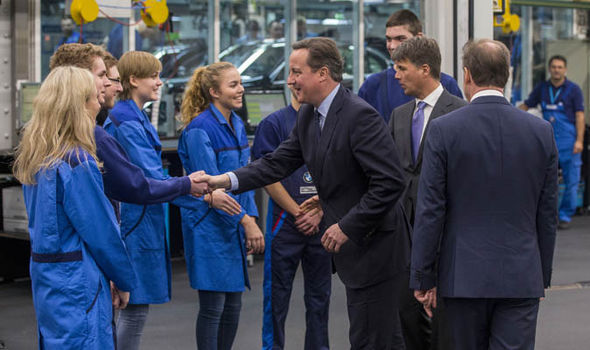 But Mr Farage said if he were the only well-known political figure heading the campaign “we would lose”.

It would need prominent centre-Left figures to win.

Foreign Secretary Philip Hammond said he had no plans to use the freedom for ministers to campaign for Brexit once the renegotiation is complete.

Mr Hammond has previously said he would back leaving if reforms were not made, but yesterday said: “I can’t envisage us negotiating a deal which the Prime Minister thinks is good enough to recommend to the British people and which I feel I want to campaign against.”

I watched every campaign ad that’s been broadcast in Iowa. Here’s what I learned.