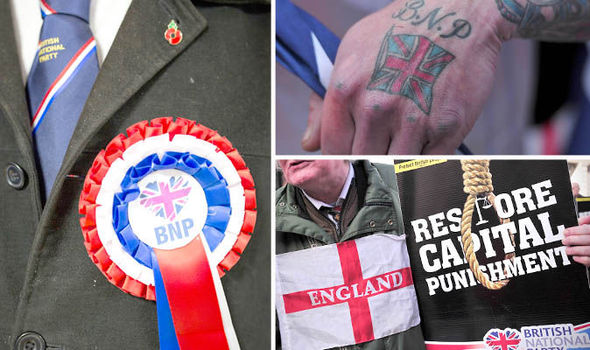 The BNP have been struck off the official party register

The Electoral Commission confirmed they have removed the BNP from their register of UK political parties after the group failed to stump up a £25 registration fee.

Anti-fascist groups hailed the news as the “final nail in the coffin” for the far-right organisation.

The BNP later bizarrely suggested they had purposefully decided to get struck off the register as a “publicity stunt”.

Following the Electoral Commission’s decision BNP candidates will no longer be able to use the party’s name, description or logo on election ballot papers.

The Electoral Commission said: “The BNP’s statement of accounts were due on 7 July 2015.

“Their annual confirmation of registered details was therefore due on or before 7 January 2016.

“The Electoral Commission did not receive the notification by this date and is required by law to remove the BNP from its register of political parties in Great Britain.” 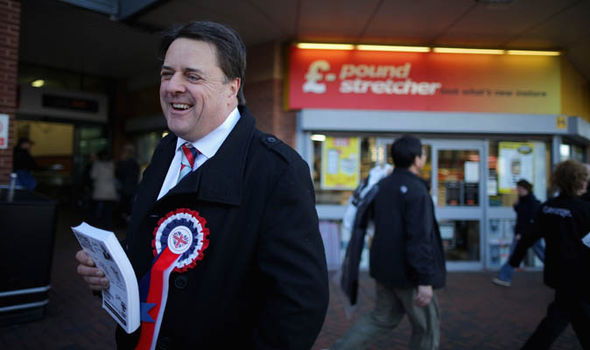 Nick Griffin was moved aside as leader in 2014

Matthew Collins, from Hope Not Hate, described how “from top to bottom the party is run by incompetents”.

He added the party is “still at war with itself” as “things go from bad to worse” amid bitter internal rows.

The BNP received less than 2,000 votes across the country at May’s general election.

Sunder Katwala, director of thinktank British Future, said: “This looks like the final nail in the coffin of the BNP – but it was the British public who really condemned fascism to death at the ballot box, with a 99 per cent drop in support at the 2015 general election.

“The far right have never secured mass appeal in this country because they never shed off the jackboot image. Defeating fascism in the Second World War is one of the proudest moments of this country’s history and it’s part of our identity as a people.

“Young people have grown up in modern, diverse Britain and they’re comfortable with what they see.

“Angry men with far-right views who want to kick out their friends and neighbours hold no appeal to them. Fascism, as a political force, is a thing of the past.” 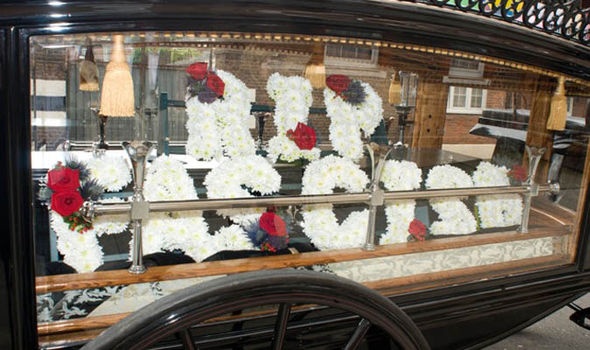 But the BNP attempted to dismiss today’s decision by the Electoral Commission as “a small clerical error” as they vowed to re-register as an official party.

Their Twitter account later posted: “Struck off electoral register? Takes a lot for us to get media, publicity stunts help ;-)”

In 2014, former BNP leader Nick Griffin was moved aside following a series of disastrous election results.

It was wiped out during the last European elections, in which Mr Griffin also lost his seat as an MEP.

The peak of its success came in 2009 when it won a number of local council seats.

But it has recently seen its popularity slide with the emergence of other far-right extremist groups such as the English Defence League and Britain First.