Home
Science
Baldness and thinning hair are due to aging DNA, study finds 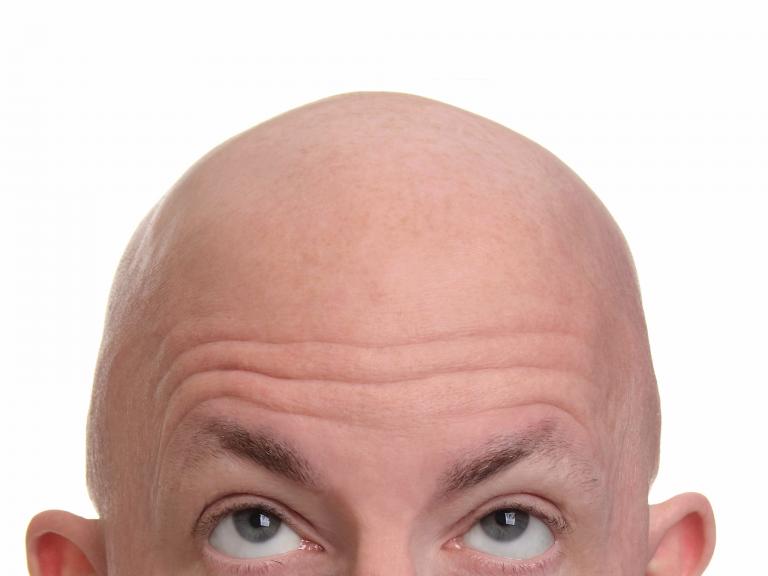 Thinning hair and the onset of baldness is the result of follicle-creating stem cells becoming damaged over time, a study has found.

While scientists have long struggled to understand what causes baldness, research published in the journal Science points to the role of a specific gene in regulating stem cells and how they regenerate.

Unlike stem cells found in blood or the intestines, which renew constantly, the stem cells in hair follicles have cyclical active and dormant phases.

While they are active, the follicles produce hair, and when they are dominant they do not, but as the years pass some follicles start to produce thinner hair, or sometimes none at all.

The study, by scientists in Japan, the USA and the Netherlands, examined hair loss in aging mice.

They found that age-related DNA damage reduced the amount of a particular gene, Collagen 17A1, in the follicles.

The less this gene was present, the thinner the hair was, and when it was not present at all the follicles regenerated as skin, and did not produce any hair.

The researchers tested this theory on the rodents by removing the gene altogether, which resulted in bald mice.

The team then analysed the follicles in people over the age of 55, and found they too were smaller as they were lacking in the gene.

It is hoped this research will help scientists to further develop ways to prevent and treat age-related illnesses.