Home
Politics
Bloomberg wants to save everyone from Trump. But a lot of people don’t know who he is. 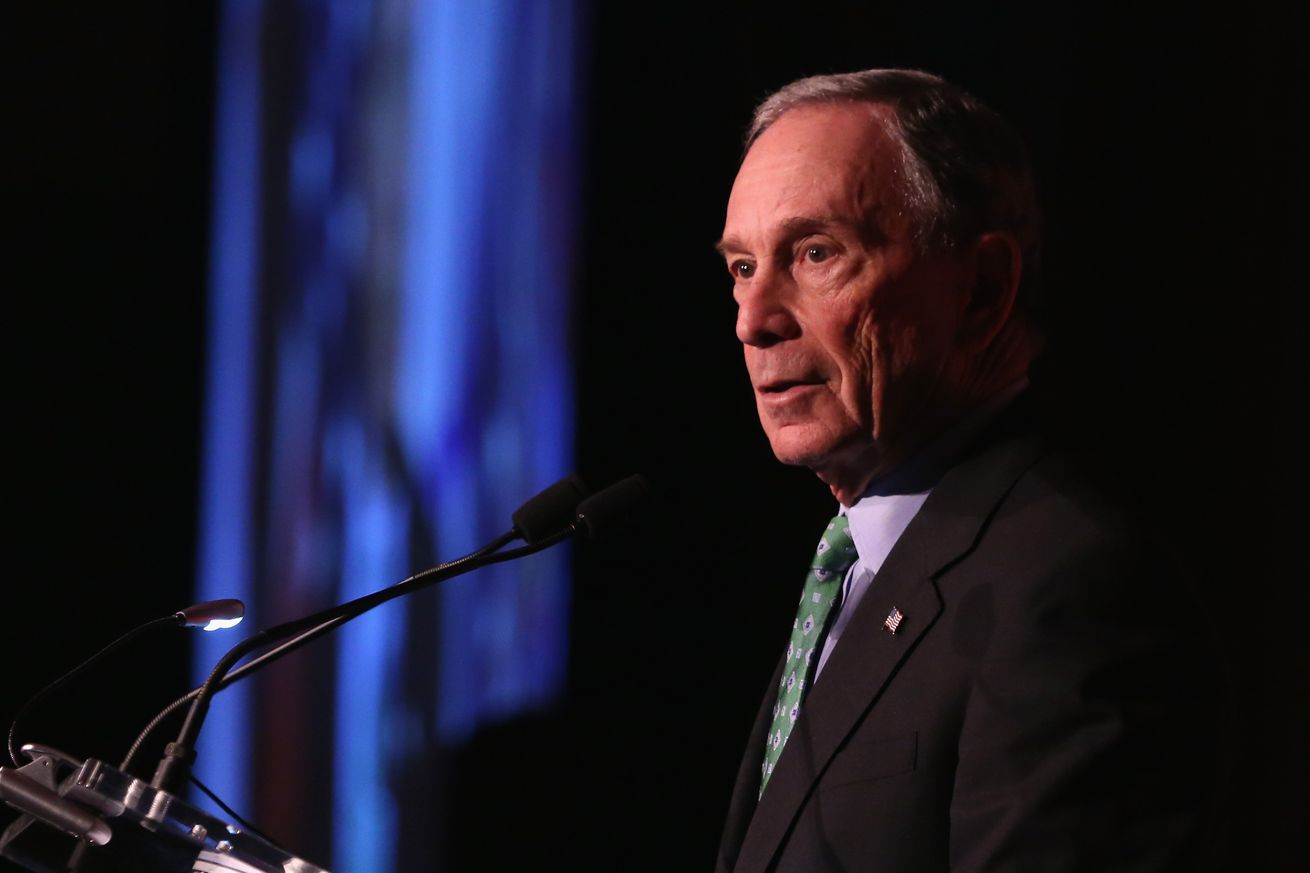 Former New York City Mayor Michael Bloomberg has instructed his aides to draw up plans for a potential third-party challenge in this year’s
presidential race, the New York Times is reporting.

Earlier this month, reports emerged that the former mayor, reviled by
the continued dominance of Donald Trump in the Republican field, was
mulling a run.”

The former mayor went so far as to commission a poll to see how he would fare against Donald Trump and Hillary Clinton, the assumed (but not determined) Democratic standard-bearer.

Though no one close to Bloomberg released the results of their poll, a poll released Thursday by Morning Consult answers the question of who would win in a three-way matchup.

But there’s more bad news in the poll for Bloomberg: Nearly half of the electorate, 43 percent, doesn’t even recognize his name. Though more voters say they hold a positive view of him than a negative one, his low name recognition may hinder the potential candidate from gaining immediate traction. Of course, it could also mean that his support is artificially low in this poll, because more voters might warm to him as they get to know him.

And if Bloomberg intends to curtail Trump’s popularity by throwing himself into the ring, his candidacy wouldn’t have that effect, either. In a two-way matchup between Trump and Clinton, Clinton beats out Trump 44 to 42 percent. But throw in Bloomberg, and Clinton’s support declines by 8 percentage points; Trump’s only declines by 5.

Interestingly, with Bloomberg in the mix, Clinton prevails more decisively in matchups against Marco Rubio and Ted Cruz, beating out both by at least 4 percentage points, outside the poll’s margin of error.

But even if Bloomberg were to overcome the problems presented in this poll, he may not reach success as a third-party candidate. As John Fund wrote for the National Review when Bloomberg was first rumored to run, “The rules and obstacles that stack presidential politics against independent or third-party candidacies aren’t fair, but they are nonetheless real.”

Fund examined the real problem behind a third-party candidate: the electoral college. He pointed out that even though the most popular third-party candidate in recent history, Ross Perot, won 19 percent of the national vote, he didn’t win a single electoral vote. So Bloomberg, who seems to have even higher barriers to name recognition, seems even less well-equipped to tackle that structural problem.

All these factors certainly aren’t encouraging for Bloomberg.

Allan Levine: America has a history of presidential crazies