Home
Technology
Finally, some Windows 8.1 phones are getting Windows 10 Mobile 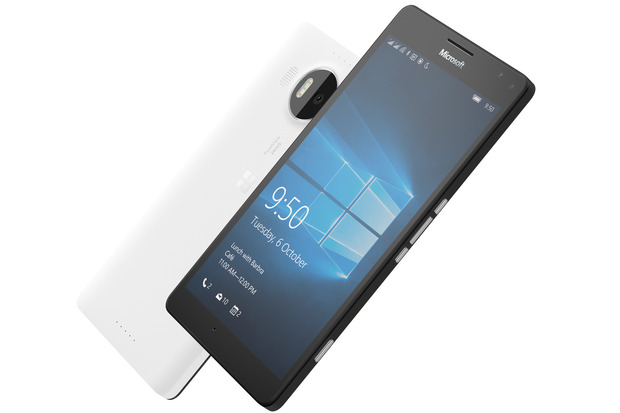 With minimal fanfare, Microsoft began rolling out Windows 10 Mobile as a free upgrade for older phones on Thursday, fulfilling a promise the company began making more than a year ago.

The company’s original promise was that “broad availability of Windows 10 on other devices, including mobile phones, would begin rolling out in December” 2015 — and it’s now mid-March.

Last summer, Microsoft published a list of 10 Lumia phones that would be eligible for upgrades, all of which made the final cut.

Noteworthy omissions include the beloved Lumia 1020 as well as the HTC One M8, Microsoft’s failed attempt at convincing third-party hardware makers to sell their own smartphones powered by Windows Phone.

“As Windows 10 delivers significant new innovations, many older devices are not able to successfully upgrade without an impact on the customer experience,” Michael Fortin, the corporate vice president responsible for Windows and Devices Group core quality, wrote in a blog post. “Our goal is to only offer the Windows 10 upgrade to devices that we are confident can continue to deliver a good customer experience.”

Users can manually request the update from their Windows 8.1 smartphone by downloading the Upgrade Advisor app from the Microsoft Store.

This story, “Finally, some Windows 8.1 phones are getting Windows 10 Mobile” was originally published by PCWorld.

The truth about T-Mobile, Net neutrality, and video throttling

Oracle raises questions on open-source license for Android with OpenJDK