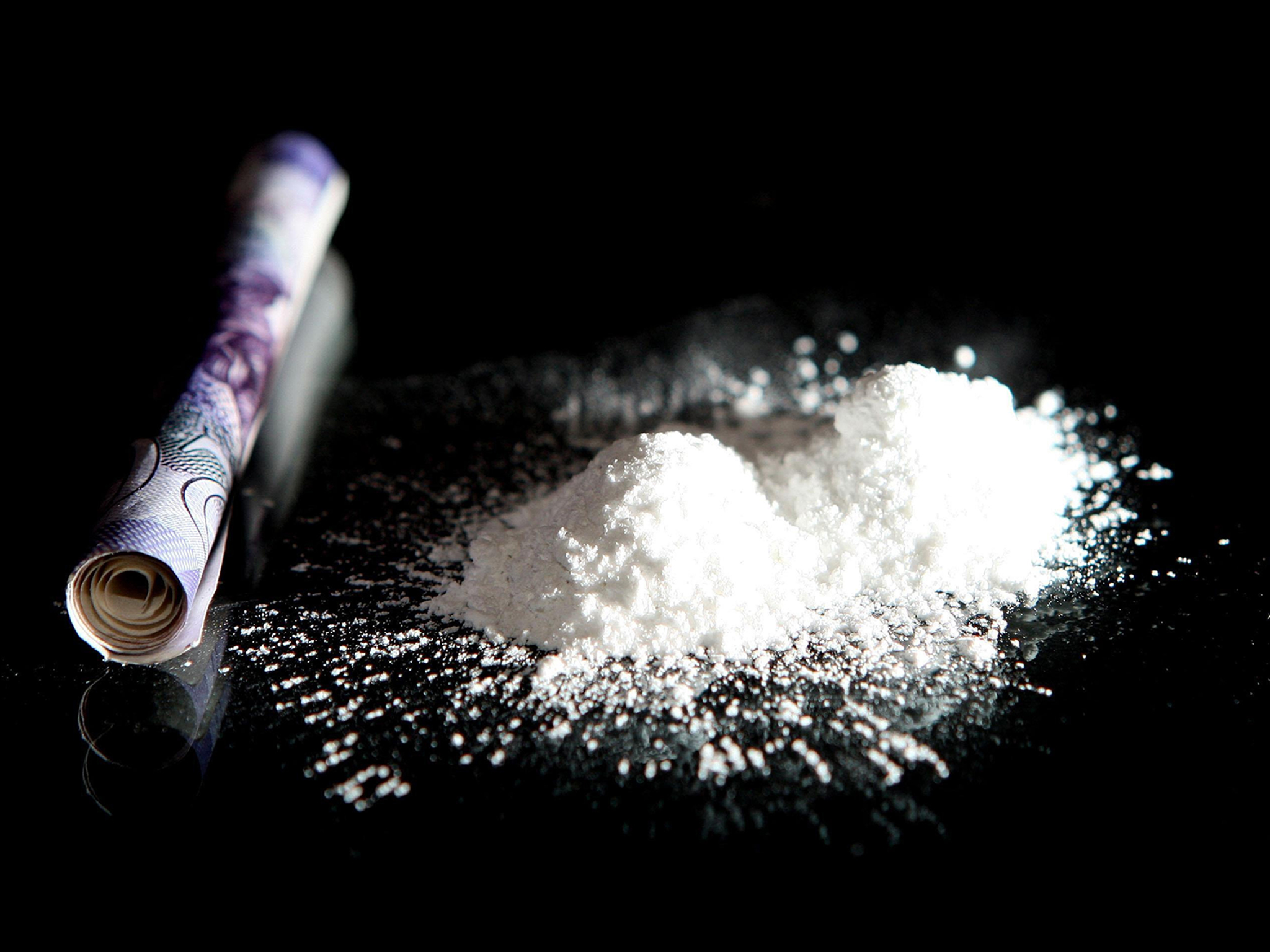 According to an experiment carried out by scientists from John Hopkins University School of Medicine in the US, taking large amounts of the drug sparks an out-of-control version of autophagy, which causes cells to digest their insides.

The findings were revealed after scientists gave high doses of cocaine to mice.

Dr Solomon Snyder, from the university, said autopsies were performed on the animals, which showed that their brain cells died as a result of autophagy.

Although autophagy is a normal process that cleans cells of debris, Dr Prasun Guha explained the way it was affected by high doses of cocaine: “A cell is like a household that is constantly generating trash. Autophagy is the housekeeper that takes out the trash – it’s usually a good thing.”

“But cocaine makes the housekeeper throw away really important things, like mitochondria, which produce energy for the cell,” said Dr Guha, who led the research published in the Proceedings of the National Academy of Sciences journal.

Although it has been tested in clinical trials to treat Parkinson’s and motor neurone disease, it is not yet known whether CGP3466B can be used in humans to prevent damage as a result of cocaine use.

“Since cocaine works exclusively to modulate autophagy versus other cell death programs, there’s a better chance that we can develop new targeted therapeutics to suppress its toxicity,” said Dr Maged Harraz, who co-authored the report.

Climate change: Cereal harvests across the world 'fall by 10% in 50 years'