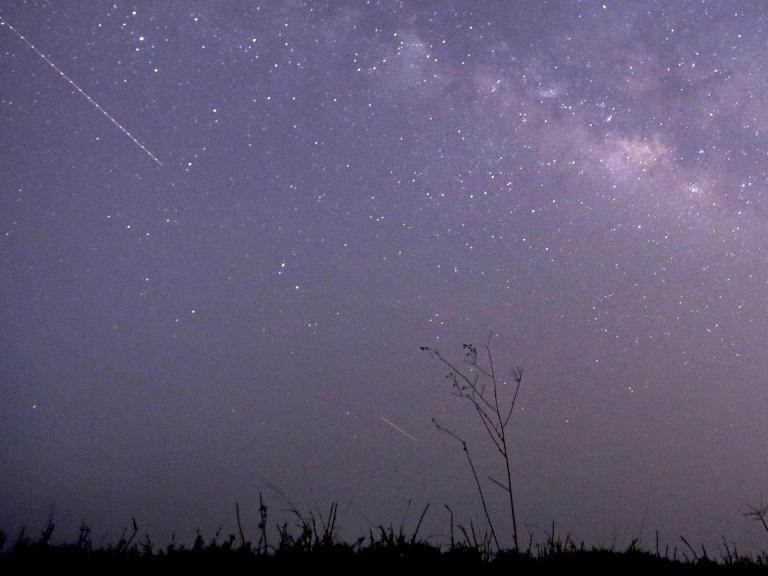 The first recorded case of someone being killed by a falling meteorite has occurred in India, according to local media.

A bus driver, named only as Kamaraj, was reportedly killed on 6 February after a meteorite fell next to him on the campus of the Bharathidasan Engineering College in the town of Natrampalli, in the south of the country.

The New Indian Express reports that Kamaraj was severely injured by flying debris thrown up by the impact, and died on the way to hospital

The meteorite strike, which reportedly shattered the windows of nearby buildings and vehicles and left a small crater in the ground, was previously blamed on the detonation of explosives that were accidentally left behind during the construction of the college.

Police intially believed that the explosives could have been set off by gardeners, who were burning rubbish at the time of incident.

However, according to NDTV, Jayalalithaa Jayaram, the Chief Minister of Tamil Nadu state, has confirmed the “mishap” was caused by a falling meteorite. Forensics and security experts who investigated the crash site reportedly found no trace of explosives.

Another driver was hurt in the impact, and one student who was nearby reportedly suffered hearing loss. Both are currently being treated in hospital.

Significant meteorite strikes in populated areas are incredibly rare, and only a small number of injuries, let alone deaths, have ever been confirmed. There are numerous stories from throughout the ages of people being killed by falling meteorites, but direct evidence is rare.

In 1954, Ann Hodges was injured in her living room in Alabama after a 4kg meteorite broke through her roof and hit her, after bouncing off her radio. The meteorite, which was named the Hodges meteorite in her honour, currently sits in the Alabama Museum of Natural History.

Another notable impact occurred in Chelyabinsk, Russia, after a meteor exploded over the city in 2013. No one was directly hit by the object, but the resulting shockwave shattered windows and brought down masonry across Chelyabinsk, resulting in over 1,000 injuries.