Home
Science
Humanity has been looking for aliens in the wrong place, scientists say, and unexamined star clusters could have extra-terrestrial life 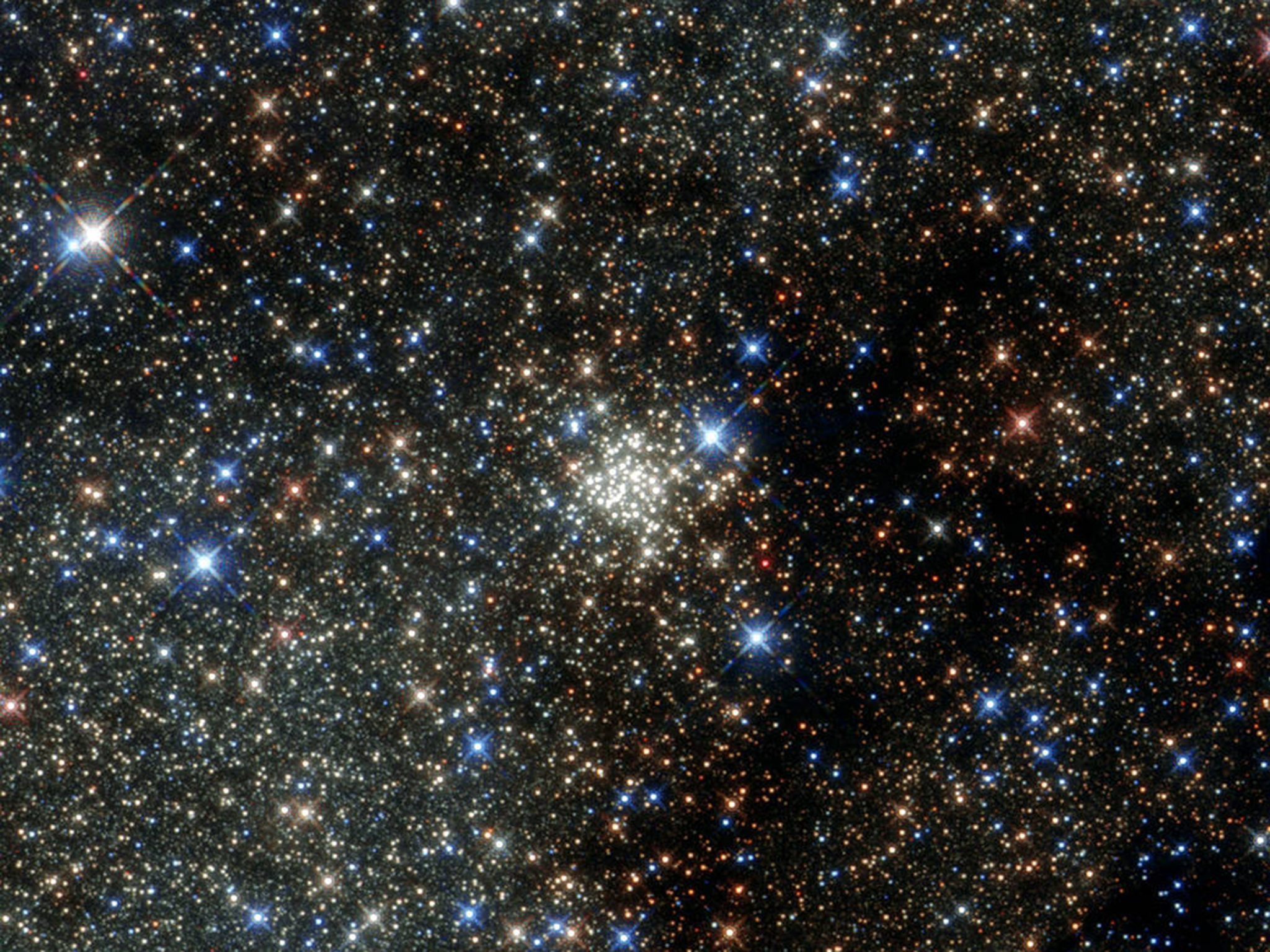 We might have been looking for aliens in the wrong place, and they could be hiding out in unexamined star clusters, scientists have said.

Old bunches of stars known as globular clusters could be hiding planets capable of supporting extra-terrestrial life, according to a new study.

Scientists have long thought that such areas of space are so tightly packed that they would have flung any planets out into space. But the fact that there are so many stars might actually have helped life flourish there, according to a new study reported in Nature.

Because there are lots of planetary systems close to each other, any civilisations would have been able to spread out relatively easy and could have gone on to live for billions of years, according to the study. That would likely mean that they had reached levels of complexity enough to communicate with us.

“If there is an advanced society in an environment like that, it could set up outposts relatively easily, because we’re dealing with distances that are so much shorter,” theoretical astrophysicist Rosanne Di Stefano told Nature News.

The Milky Way has about 150 globular clusters, which are made up of some of the oldest known stars. But they have gone mostly neglected, and scientists have only been able to find one planet there — which is not likely to harbour life — and attempts to find more have been unsuccessful.

But scientists should keep looking, according to Di Stefano. Astronomers might find more “exciting discoveries” if they keep looking, he said.

Any civilisation that would be found could have survived for much longer and so is much more likely to still be around, according to the scientists. Even if the civilisation was destroyed, it could have passed on information or people to another planet.

How punctuation can convey sarcasm. No, really

What humans may look like in the future: webbed toes; fewer teeth and extra eyelids