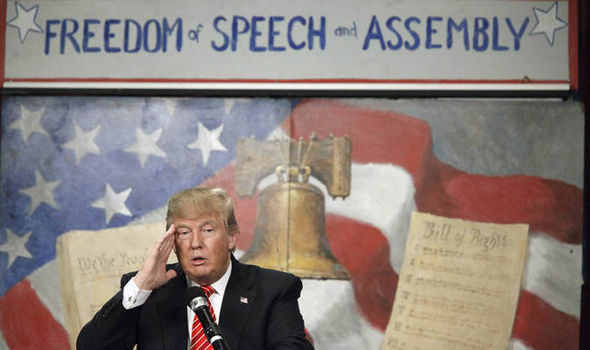 MPs will debate whether to ban Donald Trump today

She said: “”To argue there is no precedent for banning him does not stand up to decisions taken by this Home Secretary, or indeed previous Labour Home Secretaries.

“The real question is “Why should we make an exception for billionaire politicians?”. We should not.

Ms Siddiq, who worked for retired Labour MP Harry Cohen before entering the house, added: “Those that argue his words are “a joke” or “do not amount to inciting violence”, need to take a closer look at the increase in anti-Muslim hate crimes in America since his comments.

“We must confront the reality that his comments have provoked, and consider whether we want to import such hatred to this country.”

I will urge that we treat him with courtesy

Mr Trump, who is currently the front-runner for the Republican nomination, caused controversy after he called for a bar on Muslims entering the US and said parts of London were so radicalised police were “afraid of their own lives”.

More than 570,000 have signed a petition asking the UK Government to prevent Mr Trump accessing the country, noting action against “hate speech” must take place regardless of a person’s wealth or power.

Three hours have been allocated in Westminster Hall for the debate, which will be led by Labour’s Paul Flynn.

The MP for Newport West said he intends to pay a “heartfelt tribute” to the US as the “home of democracy” and will seek to represent the “anger of petitioners” over Mr Trump’s views on Mexicans, Muslims, global warming and guns.

But Mr Flynn, writing ahead of the debate on his website, added: “I will question whether a ban would be possible or perhaps counter-productive in bestowing victimhood on Mr Trump that could advantage him in the opinion of Americans. 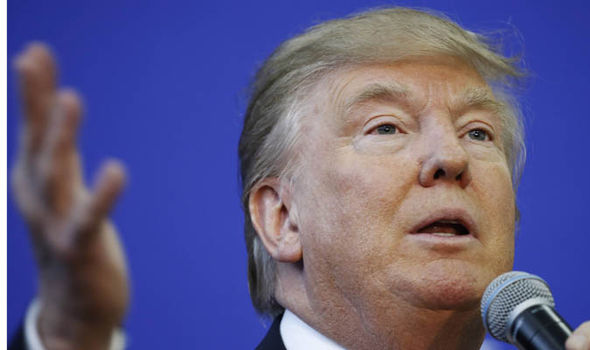 “I will urge that we treat him with courtesy inviting him here to show us where the UK ‘no-go’ areas are for police, introducing him to centres of racial harmony in Wales and England, discussing our 24 deaths from gunshots per year compared with 160 this year (2016) in the US.

“A visit to the site of recent unprecedented areas of flooding in England might be useful and educational for Mr Trump, the global warming denier.”

Prime Minister David Cameron has also previously spoken against a ban while Cabinet minister Chris Grayling warned giving Mr Trump the “oxygen of publicity” helps rather than hinders him. 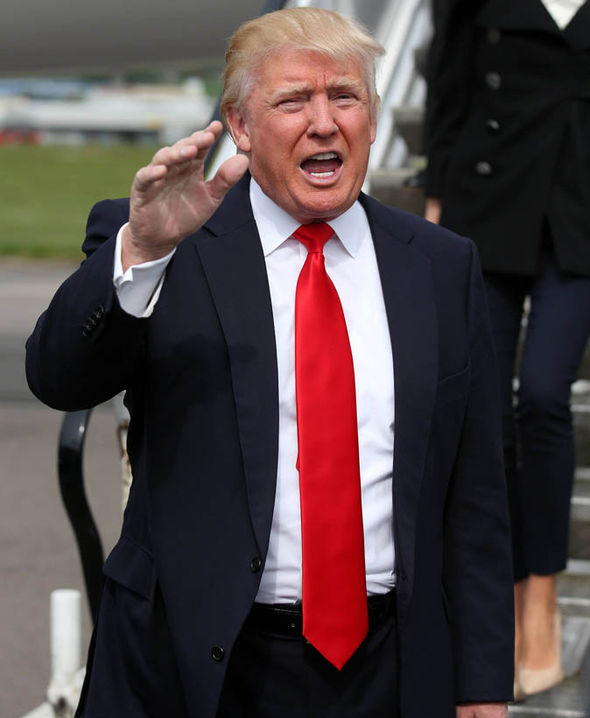 Donald Trump is currently the frontrunner for the Republican nomination

Labour leader Jeremy Corbyn is also not in favour of a ban, adding he wanted to take Mr Trump to a mosque.

“As you know, my wife is Mexican and my constituency is very, very multi-cultural so what I was going to do was go down to the mosque with him and let him talk to people there.” 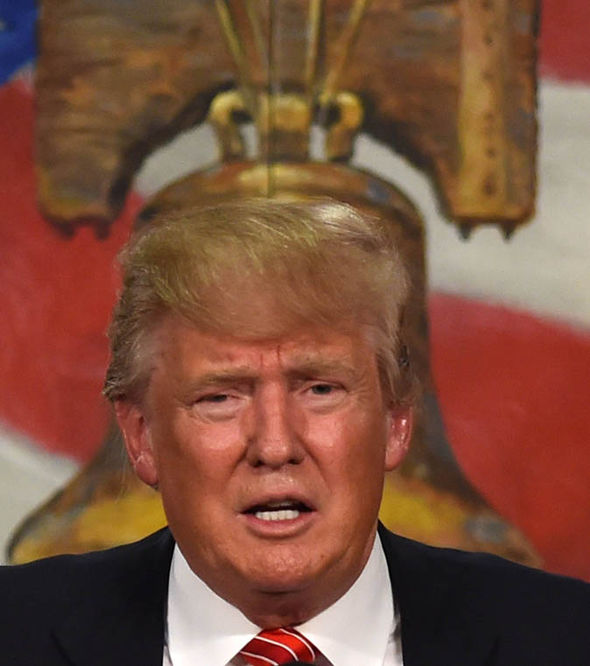 Mr Corbyn added: “I don’t think you should ban people coming to Britain on that basis. I think he should come here, have a lesson in going to all our cities.”

The Society of Black Lawyers (SBL) has submitted a formal request to the Home Secretary to ban Mr Trump from entering the UK on the grounds of his “unacceptable behaviours”.

It believes that officials should use the Immigration Act 1971 to claim that Mr Trump’s presence is “not being conducive to the public good” and to stop him from coming to the UK.

They say Mr Trump’s presence and views are unwanted and may threaten race relations.

A SBL spokesman said: “Refusal of entry would inform Mr Trump that the UK does not subscribe to the racist stereotyping of people of colour and generalisation of people based on their religious views, nor do we assume a particular religion parallels terrorism.”

This is not the first time Trump, who made his money owning casinos and hotels and starred in the American version of The Apprentice, has attracted controversy int he UK.

His Trump International golf course, near Aberdeen, was built on a Site of Special Scientific Interest against the wishes of local people.